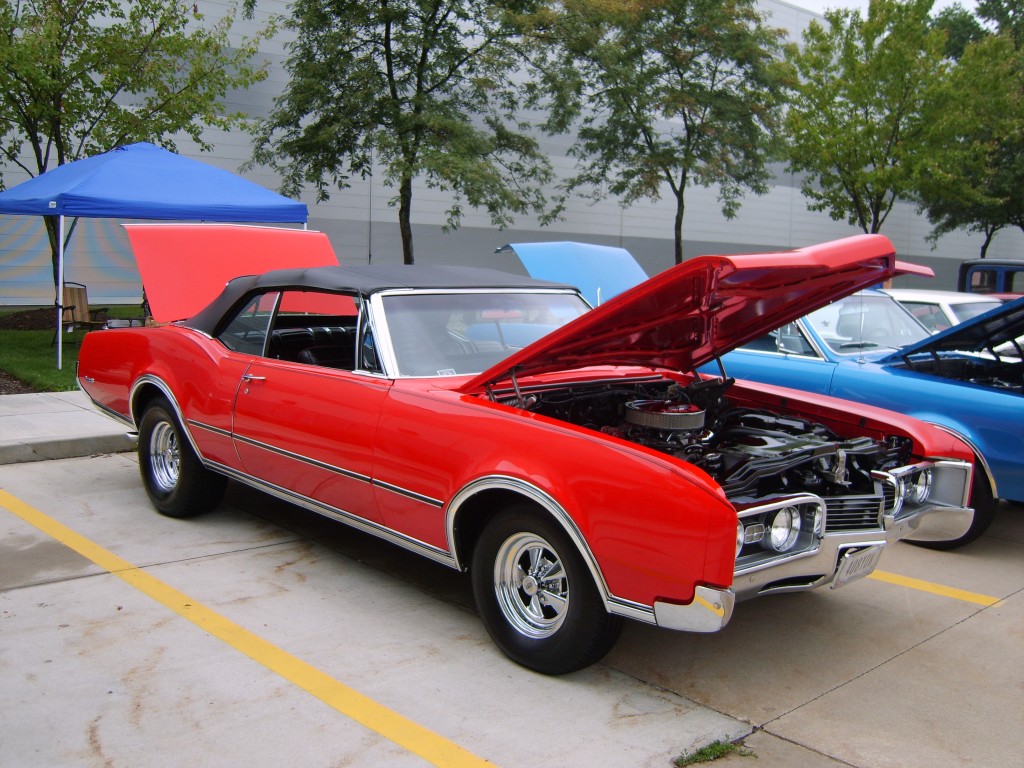 On this day in 1897, Olds Motor Works was founded in Lansing, MI. Before its demise in 2004, Oldsmobile gave us some iconic street machines and muscle cars, including the […]
Read More 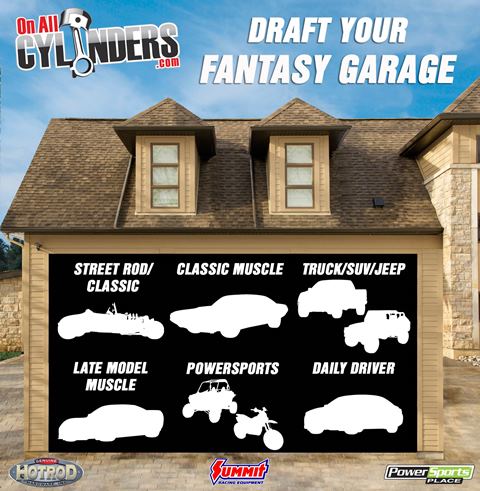 The NFL football season is nearly upon us—and so is fantasy season. Some estimates put the amount of people participating in fantasy leagues at 30 to 35 million, with Forbes setting […]
Read More 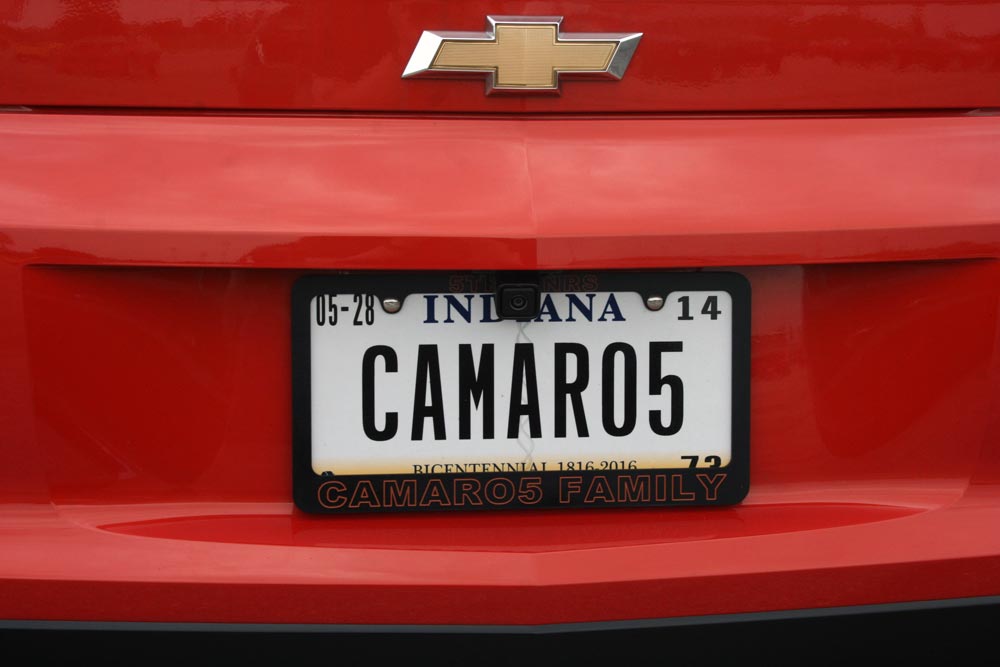 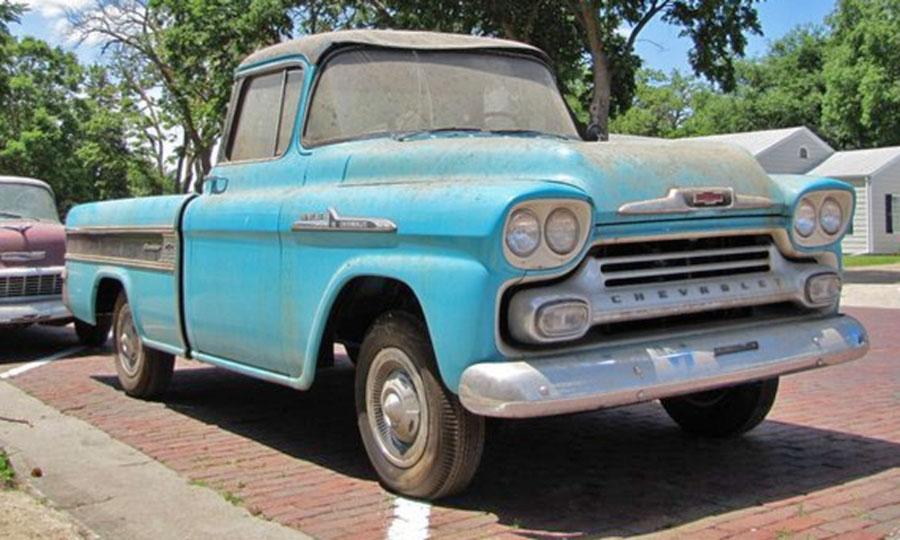 Lambrecht Chevrolet Collection Up For Auction

How you would like to be the original owner of a 1964 Chevrolet Impala, two-door hard top with a V8 and a manual transmission? Thanks to Ray Lambrecht and his […]
Read More 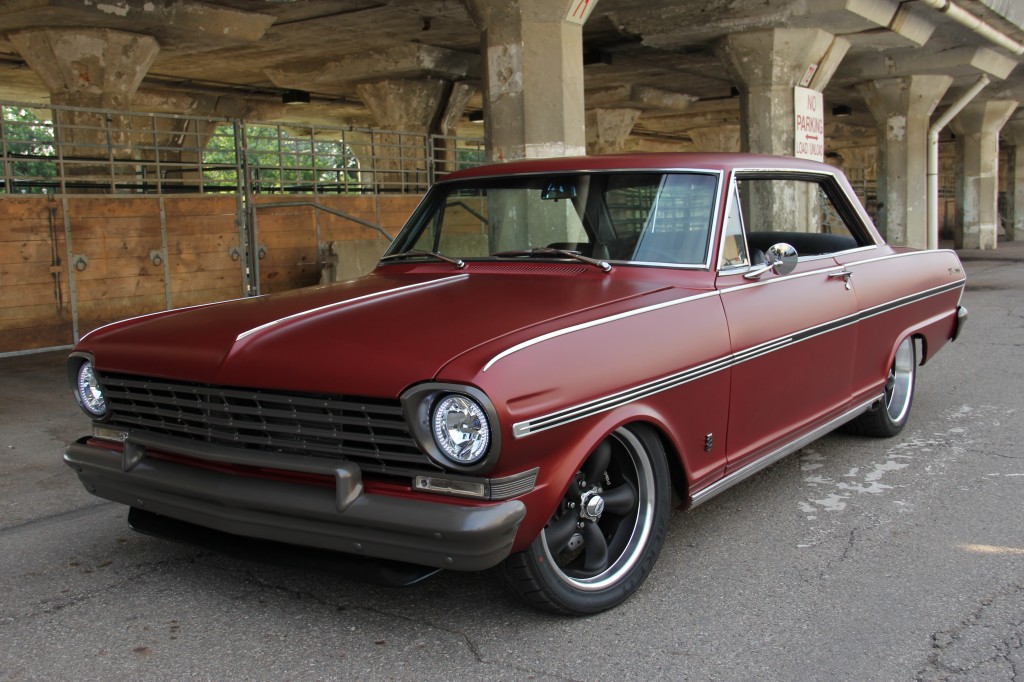 Ryan Buck was feeling pretty good about things. Because he didn’t know he was about to have a car accident. The Lino Lakes, MN resident had just attended the 2011 […]
Read More 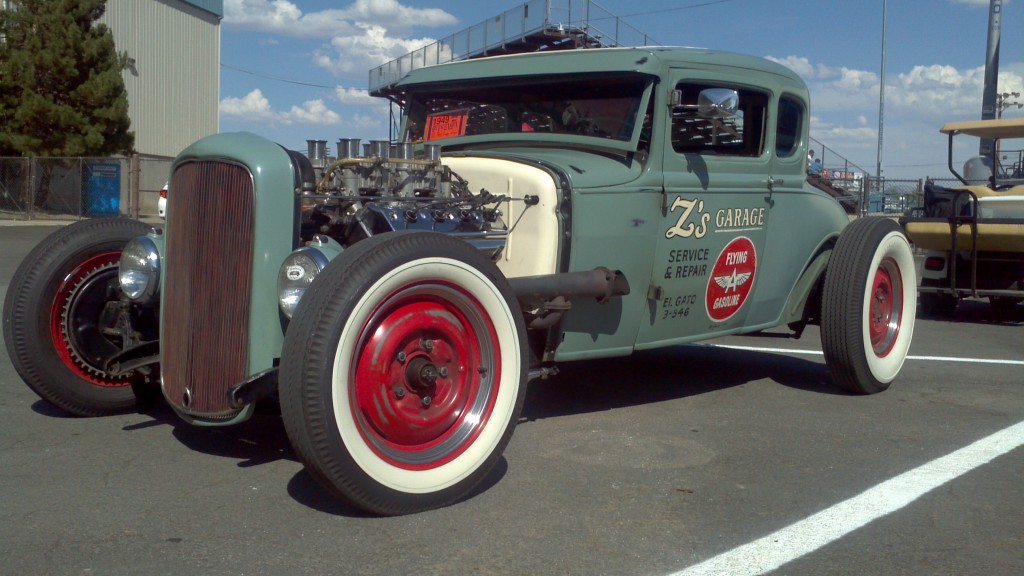 Hot August Nights kicks off its 27th year in northern Nevada, starting in Tahoe South on Friday, August 2 and then moving to the streets of Reno August 6-11. Hundreds of […]
Read More 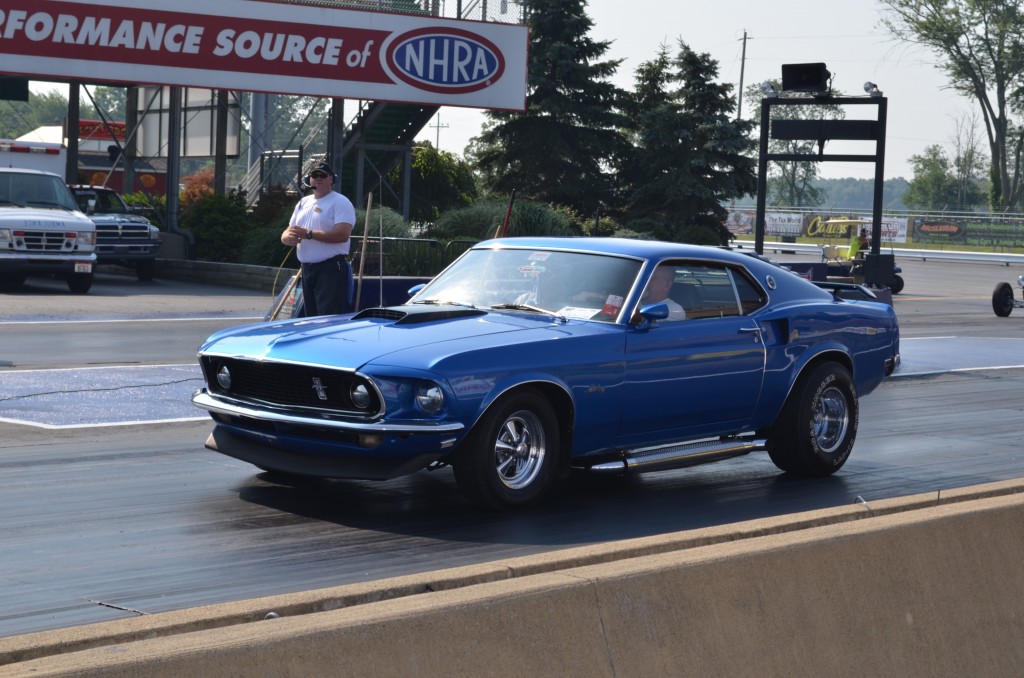 Norwalk, OH. – We enjoyed looking through our first Blue Suede Cruise gallery. So, we’re going to publish some more. We spotted some purpose-built race cars we really liked when visiting Summit […]
Read More 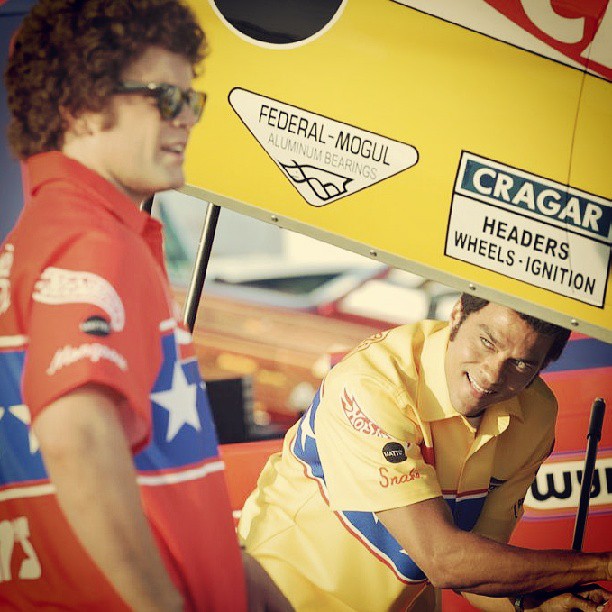 Two drag racing legends revolutionized motorsports in 1970 when they worked out a deal with Mattel Inc. that made the toy-making giant’s new Hot Wheels brand the sport’s first corporate […]
Read More 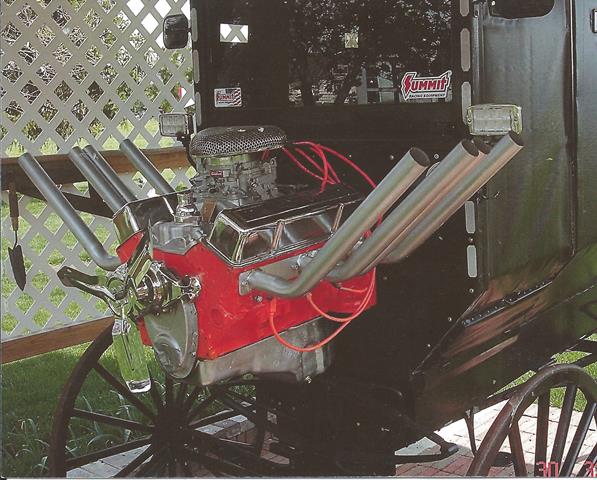 Here at OnAllCylinders, we rarely come across engine swaps that surprise us. In fact, we’ve seen high-power V8s dropped into everything from a Ford T-bucket to a Mazda Miata. Then […]
Read More 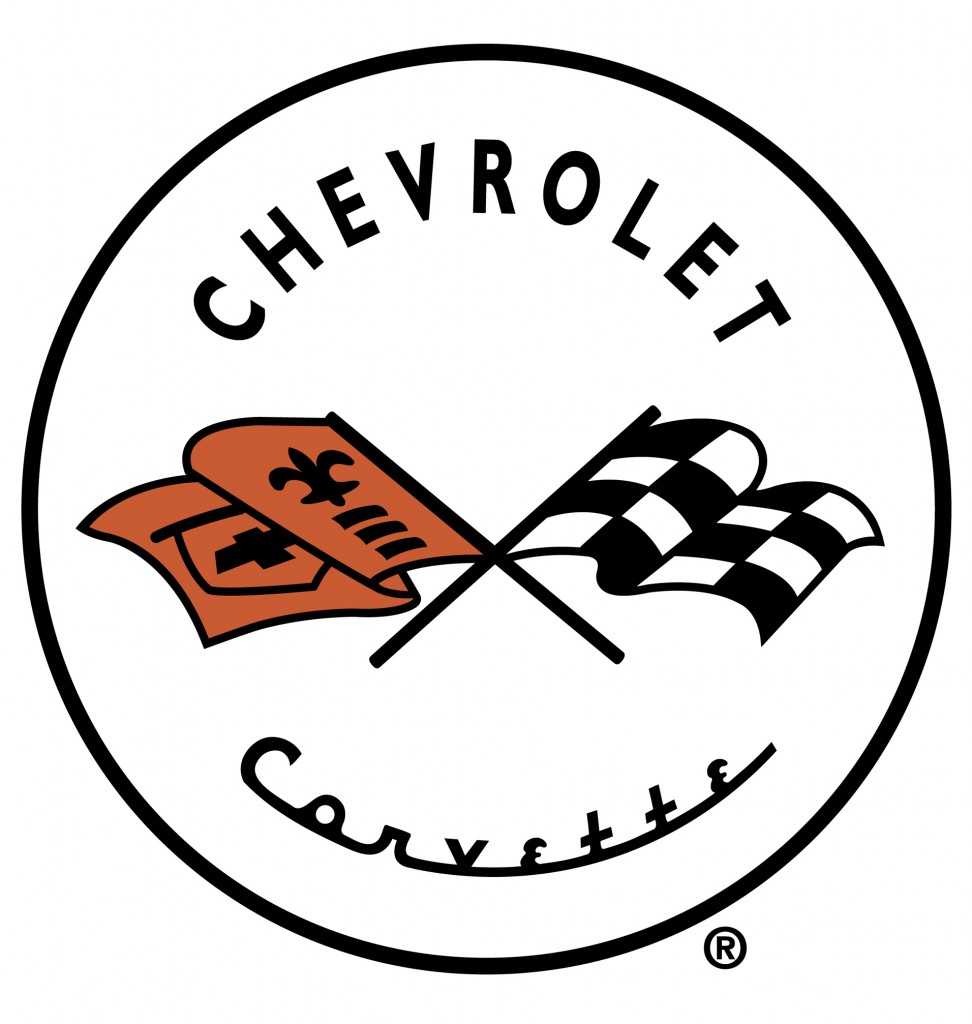 The Chevrolet Corvette is not for everyone. But it is for us. In the pantheon of American sports cars, past and present, it is without equal. Certainly the Ford Thunderbird […]
Read More
«
»