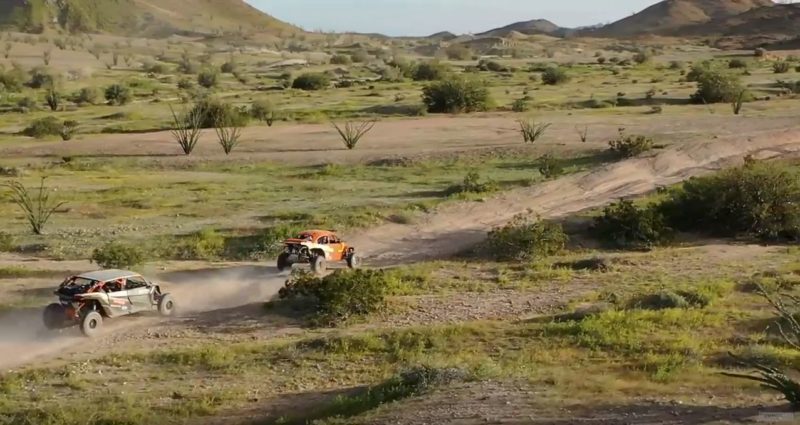 The Scumbug’s origin story began just a day before the Hoonigans took it to the Baja 1000 in 2017.

It’s a delightful story, which you can learn about here.

One year later, the Scumbug has been outfitted with better parts, better tires, and a Hoonigan team with an extra year of Baja experience under their belts.

So, how would a second visit to Mexico turn out? The Hoonigans don’t call them ‘misadventures’ for nothing.

Video: How to Change the Tires on Your Dirt Bike