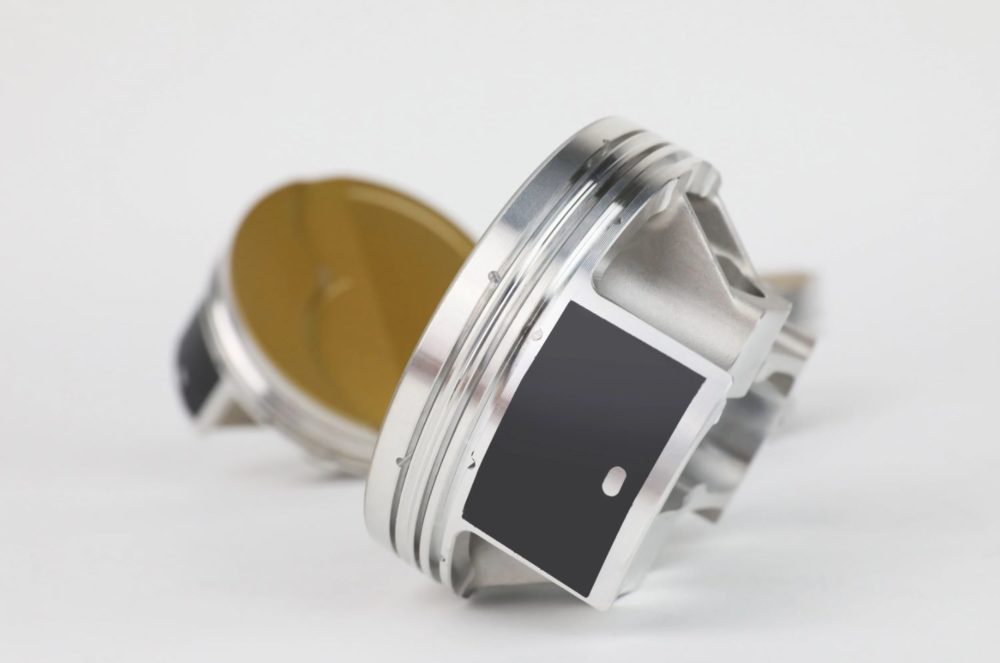 Because people don’t always know what they don’t know, well-intentioned folk trying to build high-performance engines sometimes want things they don’t need, or that will actually cause problems.

“A lot of people don’t really feel comfortable doing a fully custom piston—there’s just so many features, and they’re very specific to different racing disciplines,” said Nickolaus DiBlasi, Director of Product Management for JE Pistons in a recent article on the JE Pistons blog. “A lot of times we’ll get custom orders for pistons for a big turbo motor and the form will have a bunch of features on it for a naturally aspirated, NASCAR-style engine. And we’ll also get the inverse—racers that are building really light weight, high-revving circle track-type motors, but they’ll put a whole bunch of features on it that are forced-induction specific.”

“It stems from our custom line,” DiBlasi said. “We’re taking all the best and most commonly asked-for features of our custom pistons and packaging them into a catalog application. To be honest, in some ways these are actually more advanced than our custom pistons because the Ultra Series pistons have features that can’t be found anywhere else in our product lineup.”

One of the unique features of the Ultra Series lineup is something called “Aligned Grain Flow Technology,” and it has to do with the forging process. You can get an explanation of this process and its benefits in the video below: