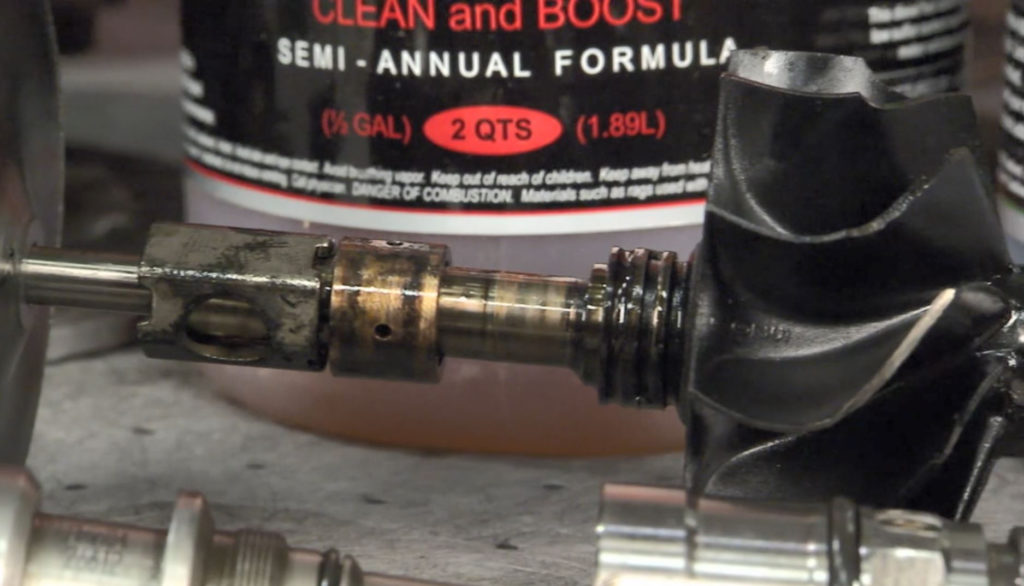 Stiction can be a serious problem for diesel engines.

In a nutshell, diesel stiction is a buildup of gummy residue created by the breakdown of small amounts of engine oil.

Want a more in-depth explanation on stiction? Check this out.

If that sounds like your diesel truck, you may want to check out Hot Shot’s Secret Stiction Eliminator.

It is not a friction modifier or lubricant. Hot Shot’s Secret Diesel Stiction Eliminator is formulated to remove the residue buildup inside your injectors and other engine components. 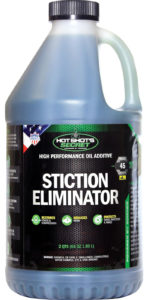 A single application of stiction eliminator can remove significant amounts of gunky buildup—and it’s a heck of a lot cheaper than replacing injectors. (Image/Summit Racing)

Simply pour one treatment into your engine oil and it begins working immediately. Hot Shot’s Secret says you’ll see a noticeable improvement in less than 4,000 miles.

A single treatment could save you thousands of dollars in unnecessary injector replacement.

Scientific, third-party testing revealed that Hot Shot’s Secret Stiction Eliminator was more effective at removing stiction than any of its competitors.

It has been shown to restore failing injectors and improve both power and compression.

This stiction eliminator is smart preventative maintenance too—even if your diesel engine doesn’t show any of the common symptoms now, stiction is still occurring.

You can read the science behind Hot Shot’s Secret Stiction Elimnator here.