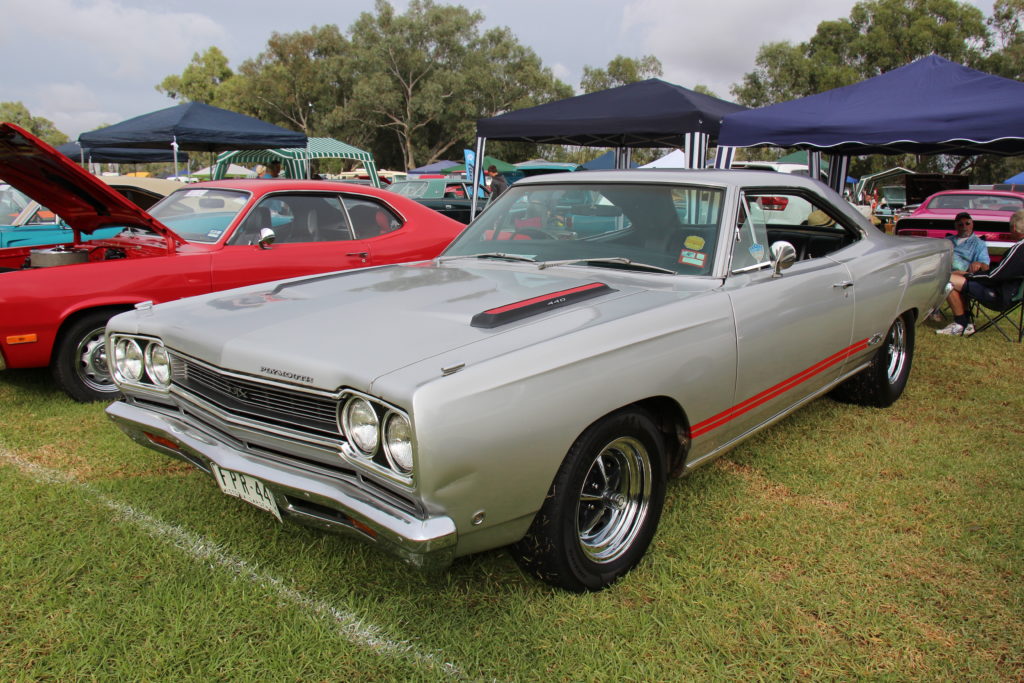 We have a winner in the 2018 Muscle Car Match-Ups.

After a week of final-round voting, we’re ready to declare the 1968 Plymouth GTX 426 Hemi the winner.

[ You can read how the voting worked and how we decided on our 1968 theme here. ]

AMC put up a serious fight however. In fact, the AMX had the most votes on Facebook and OnAllCylinders.

The GTX only won in one place, Instagram—but it won in a landslide. Its huge Instagram tally was enough to put it ahead of the AMC in all other voting forums.

So, there you have it.

To say our brackets were “busted” early would be a serious understatement. After round one, the Chevelle and the Camaro were out. That’s like having a 16 seed topple a number one. (But we know that would never happen. Ever.)

After round two, there were no more Fords or Shelbys. The Pontiac GTO was gone too. Even the mighty Corvette L88 was sent home to cry itself to sleep.

The final four was set, pairing the AMX against the last GM entry, the Hurst/Olds 455, and pinning two Elephant-powered Mopars, the Charger and GTX, against themselves.

Apparently you like your acronyms, because the AMX and GTX emerged for a final-round showdown.

The rest, as they say, is history.

Mopar fans rejoice—and if you’re an AMC faithful, you’re still worthy of a healthy pat on the back.

As for us? We’re already devouring absurd amounts of chicken wings and loaded nachos in preparation for the 2019 Muscle Car Match-Ups.

Here’s the original bracket, in case you missed it: