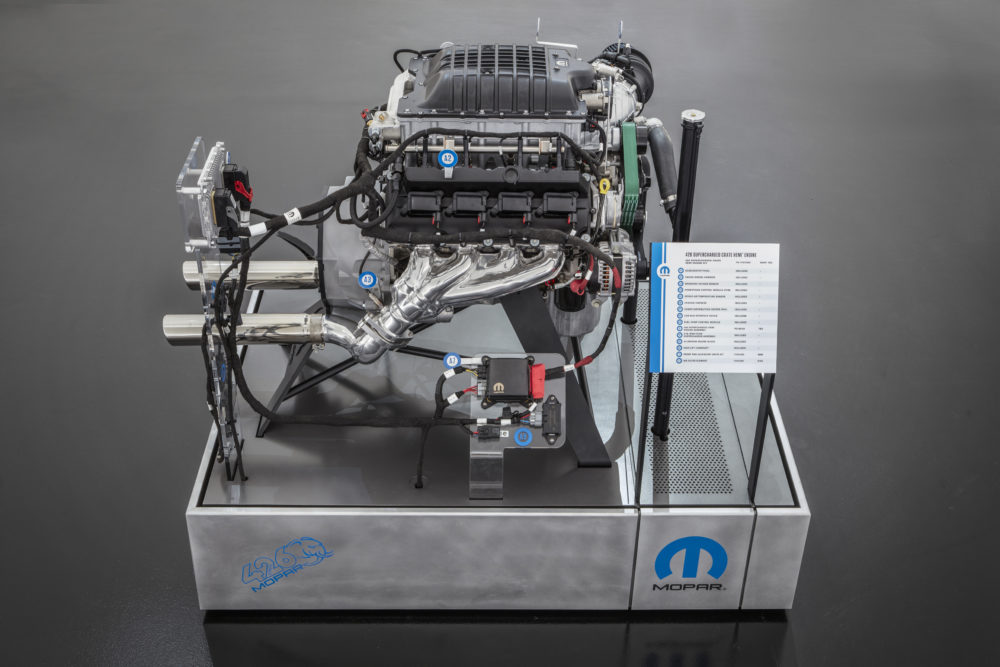 The “Hellephant” 426 Supercharged Mopar Crate HEMI Engine is a Mopar-first for a 1,000 horsepower crate engine kit offered by an OEM. (Image/Mopar)

Mopar is calling it the ‘Hellephant’ because they’re mad geniuses.

Fiat-Chrysler officials unveiled the new Mopar crate engine Tuesday at their annual news conference traditionally held at 4:26 p.m. on the opening day of the SEMA Show.

Last year, Mopar introduced the ‘Hellcrate’ engine—a 707-hp powerplant named after the Hellcat vehicles it powers in the Dodge lineup.

The Hellephant engine hits the 1,000-hp mark via bulked-up displacement, with four inches of stroke and bore specs at 4.125 inches. An improved supercharger with a high-efficiency rotor is mounted on an all-aluminum block.

The engine assembly and kit are designed for installation on pre-1976 street and off-road vehicles.

The engine and supporting kit’s Hellephant logo is a nod to the Mopar brand’s past and present, honoring both the modern Hellcat, and the iconic 426 HEMI engine introduced in 1964 which every gearhead knows is nicknamed “the elephant.” 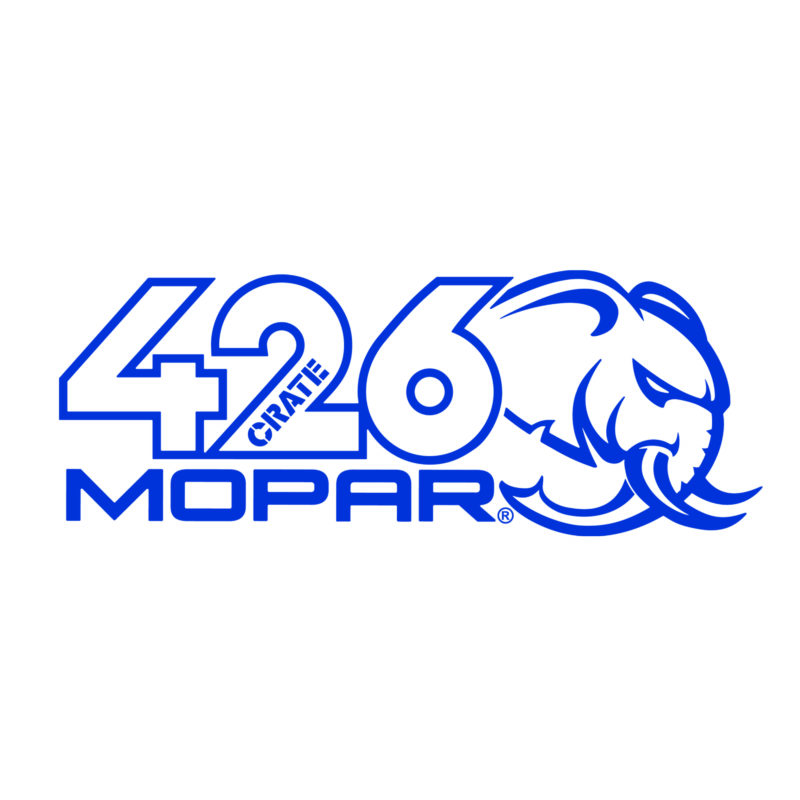 Mopar unveiled the engine inside a new custom 1968 Dodge “Super Charger” concept vehicle, because they correctly predicted it would be awesome if they did. 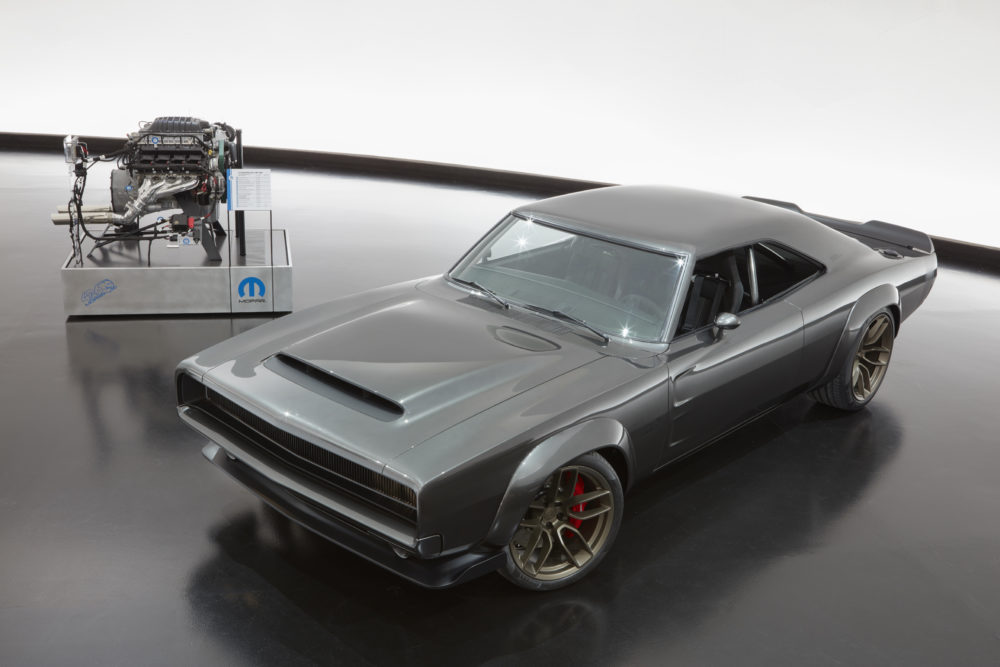 The 1968 Dodge “Super Charger” Concept incorporates modern touches, including the new 1,000-horsepower “Hellephant” 426 Supercharged Mopar Crate HEMI Engine, shown in background, to re-imagine one of the most iconic vehicles ever built by FCA US. (Image/Mopar)