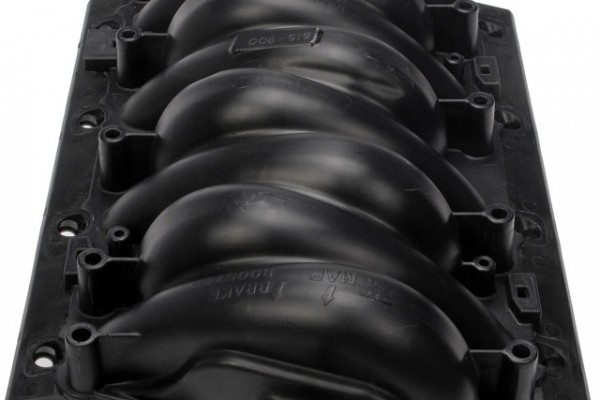 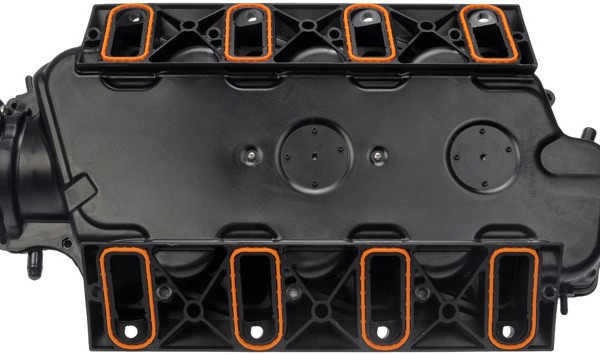 Ask and you shall receive, LS fanatics.

You’ve continued to express a strong demand for the old GM LS6 intake manifold. That’s because the one-piece Nylon intake has always been a quick and dirty upgrade that could bring an instant 15-plus horsepower gain to a hot-rodded LS1. Unfortunately, GM recently stopped producing LS6 intakes—and they’re getting really hard to find.

That’s where Dorman comes in.

Dorman now offers a replacement LS1/LS6 intake manifold that runs just shy of the original LS6 power numbers. It’s a sturdy, good-quality piece that even comes with some extra material around the ports to accommodate some mild porting.

Some of the LS (and even non-LS) forums have taken notice of the Dorman intake and asked for power numbers. So Trick Flow Specialties recently tested the Dorman intake on one of its LS test engines. They also swapped out the intake and tested an original LS6 manifold and a FAST 92mm unit to get a good comparison.

You can see the results below: The Dorman LS6 replacement intake manifold (denoted by the red line) delivered nearly the same power as the original LS6 (blue line). Both the original GM LS6 and Dorman intakes were mated with a 78mm throttle body; the FAST manifold (black line) used a 90mm throttle body for its test. The engine also sported a set of Trick Flow LS cylinder heads, which were being tested.

Dorman says it also has a 90mm LS2 intake in the works that will be a true performance upgrade for the LS1/LS2 manifolds and an improvement on the original LS6, too. The bottom line is less scrambling (and less money) for LS enthusiasts looking for that quick LS6 power upgrade.