The first Packard automobile was built in 1899 in Warren, OH—which is pretty close to OnAllCylinders’ home base.

At the time, the Packard family was running an electric company, and they formed the Ohio Automobile Company, which in 1902 morphed into the Packard Motor Car Company.

Packard produced automobiles until 1958. (Someone in Arizona bought the Packard name and may be trying to resurrect the badge. You can learn more here.)

It was in the 1950s when the Big Three began to dominate the automotive space, forcing the independent automakers to either merge or go away. Kaiser merged with Willys. Nash merged with Hudson to form AMC. And Packard merged with Studebaker in 1954, creating Studebaker-Packard Corp.

The financials just never worked out for the independents, as GM, Ford and Chrysler pumped out cars people loved at prices they could afford.

We are nonetheless enchanted by these independent badges so rarely seen these days.

A lot of owners brought their Studebaker, Packard, Nash, AMC, and Hudson hot rods to Summit Racing’s Studebaker/Packard show this past weekend.

We promised we’d share more when we posted our Studebaker gallery, and this is what keeping that promise looks like: 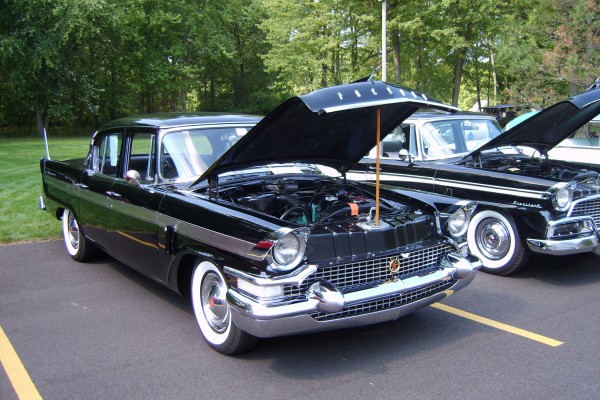 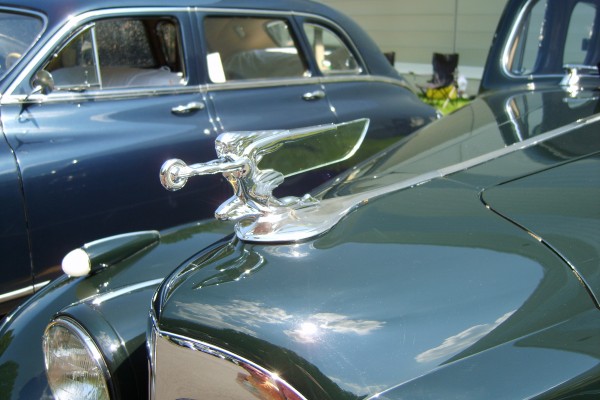