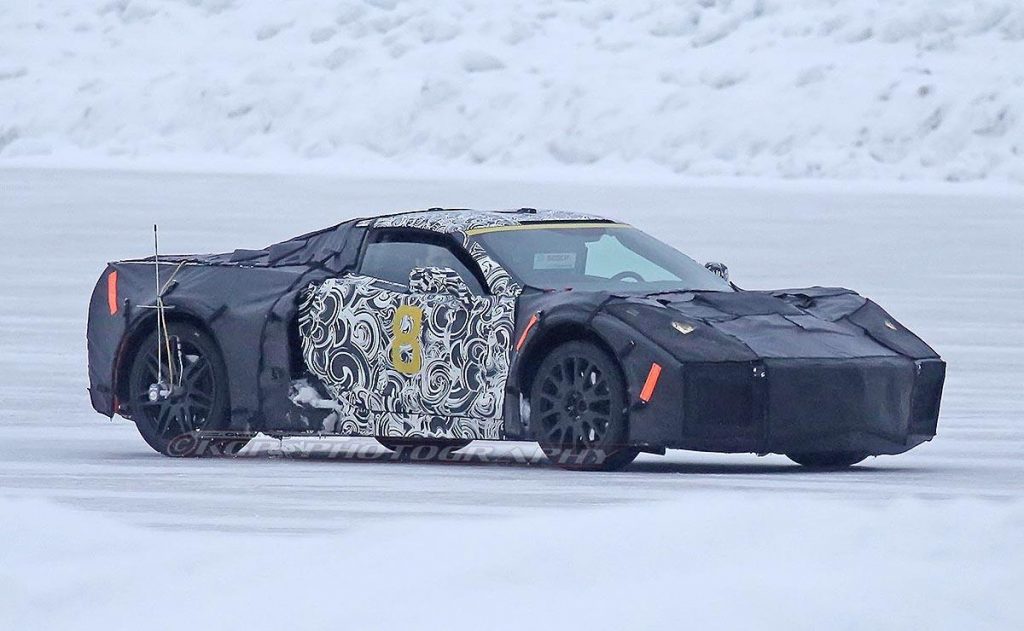 Spy Shots: Is This The New Mid-Engine Corvette?

We try to stay out of the rumor mill, but when Automotive News asserted this was the best look yet at what is believed to be a fully redesigned mid-engine […]
Read More 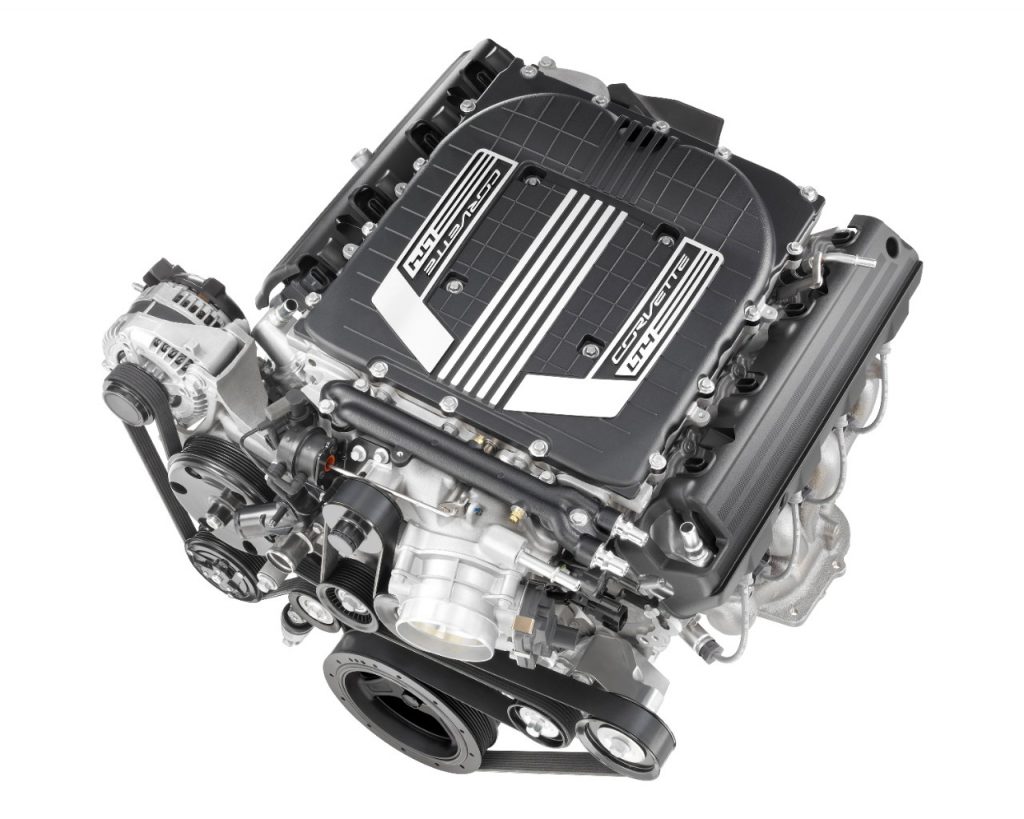 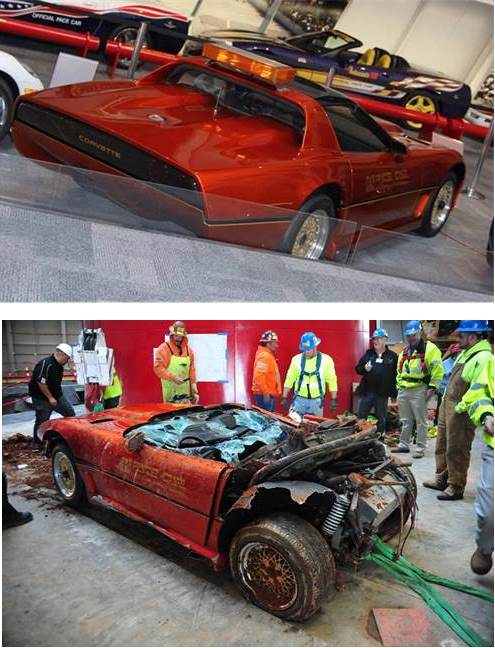 Eight Corvettes may have fallen through the floor at the National Corvette Museum, but overall interest in the museum has gone through the roof. Since a well-publicized sinkhole swallowed eight […]
Read More 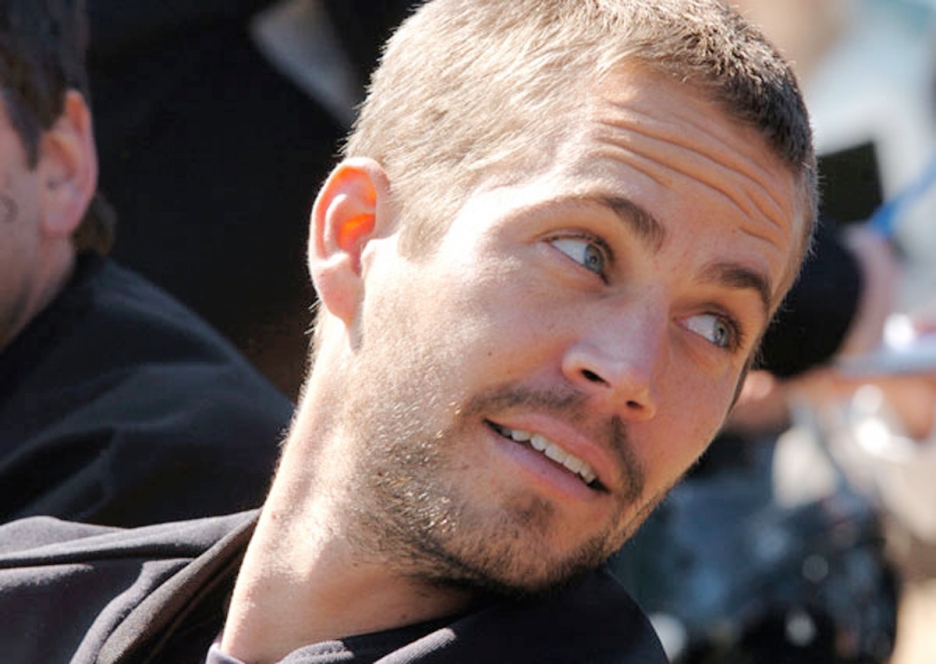 Year in Review (Part 6): A Look Back at the Top OnAllCylinders News Stories of 2013

Editor’s Note: The year 2013 gave us the C7 Chevrolet Corvette and took from us performance legends like Dean Jeffries and Stu Hilborn. We had a light-hearted look at the half-dozen Fast and Furious movies and got serious with […]
Read More 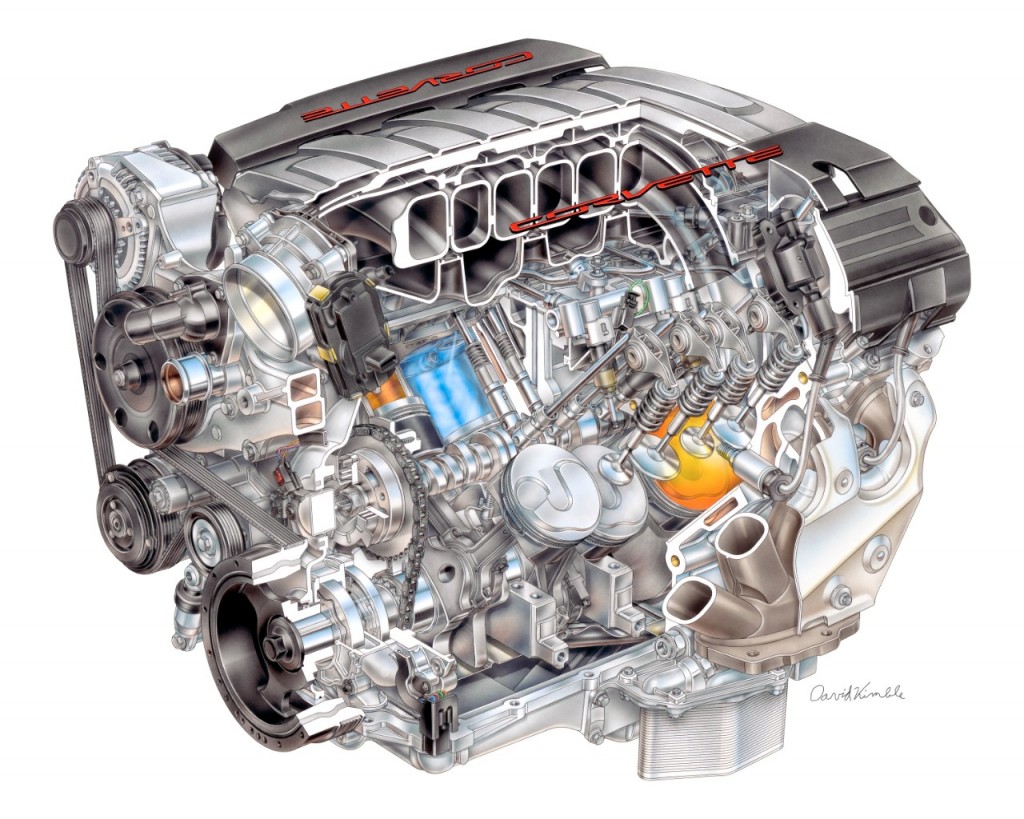 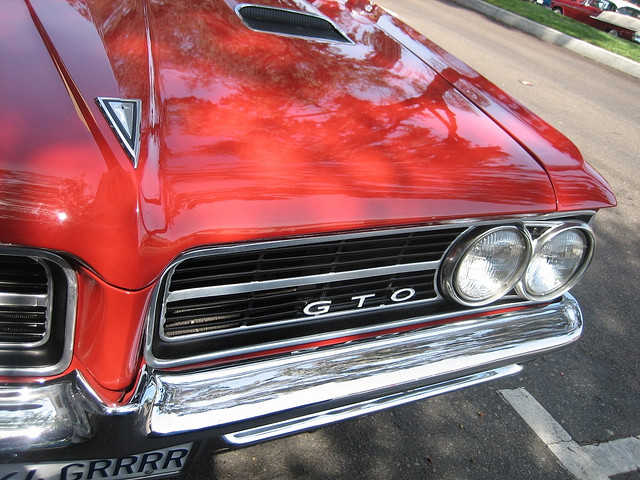 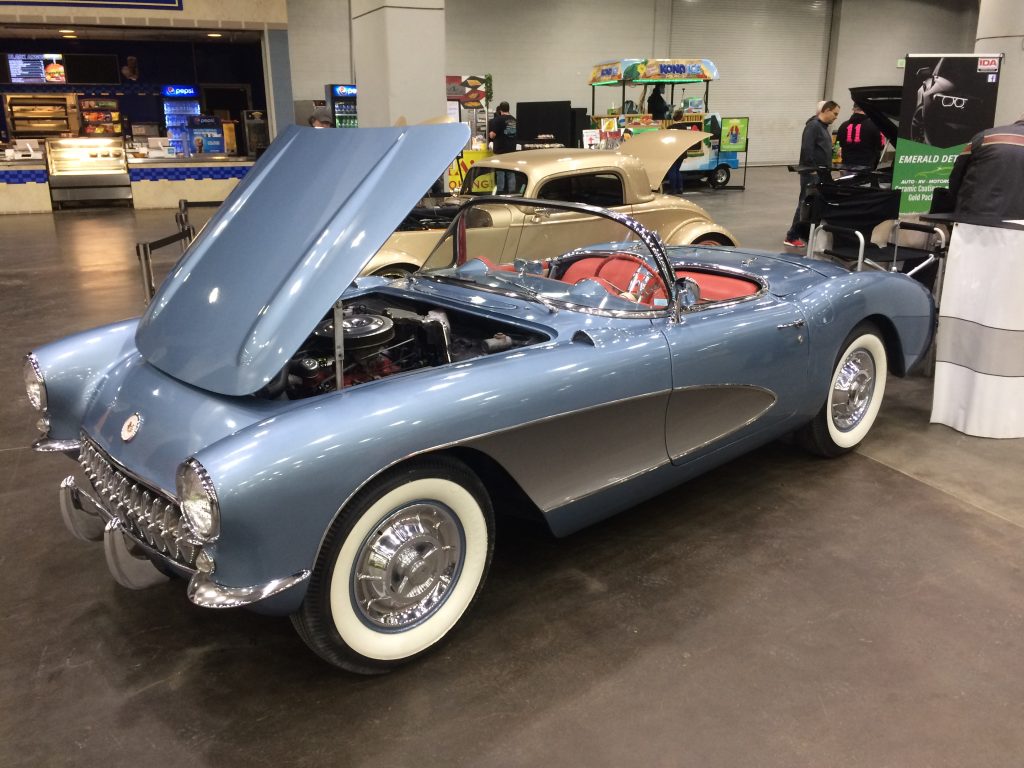 1953. The polio vaccine was released. TV Guide began publication. RCA started selling color televisions. And Chevrolet started producing the Corvette—America’s first sports car. For those of us not around […]
Read More 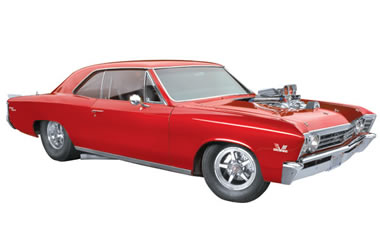