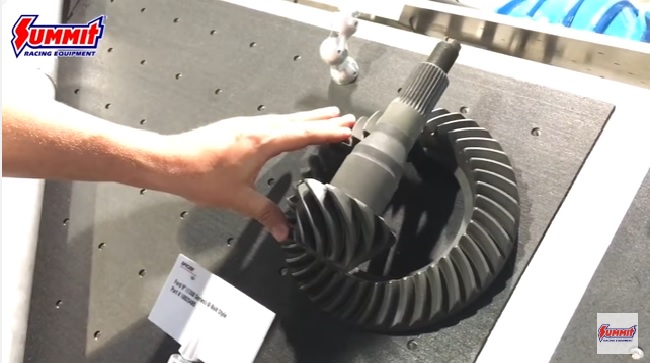 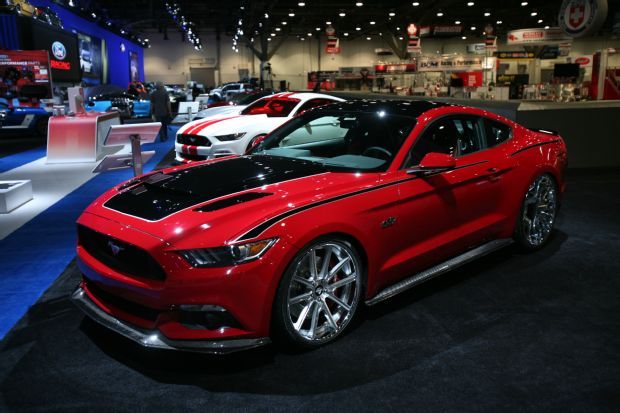 LAS VEGAS, NV — The performance aftermarket industry paid more than a little attention to the new, sixth-generation Ford Mustang since its launch, and used the 2015 SEMA show to feature new […]
Read More 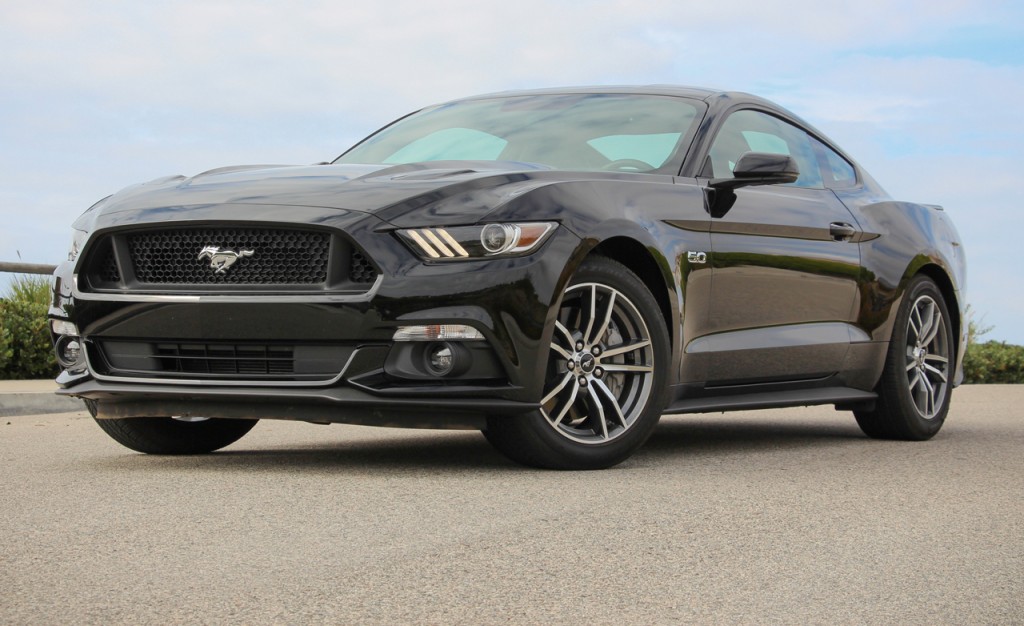 So you bought a new Mustang. Let’s make it go faster, handle better, and look even more awesome. We have assembled the following buyer’s guide for owners interested in the […]
Read More 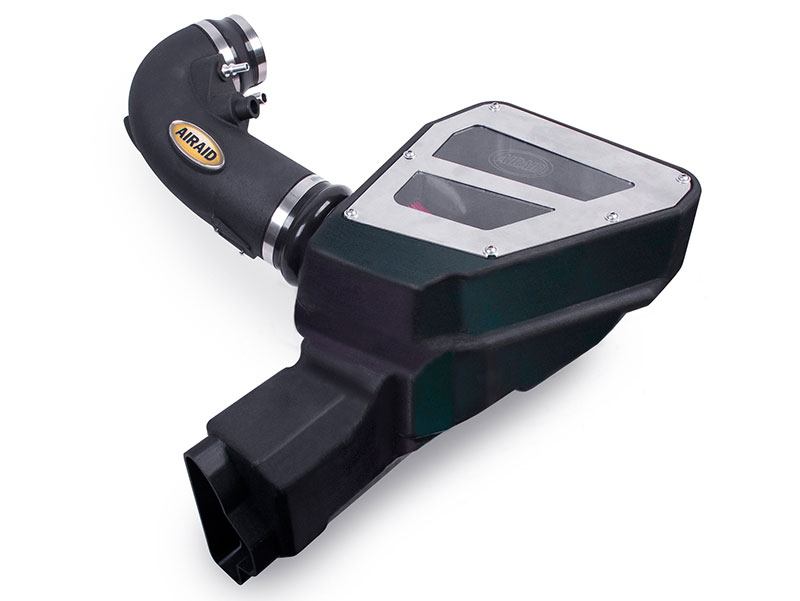 LAS VEGAS, NV – The hottest new car for 2015 drew the lion’s share of attention from aftermarket performance parts makers at the 2014 SEMA Show, including AIRAID, which introduced […]
Read More 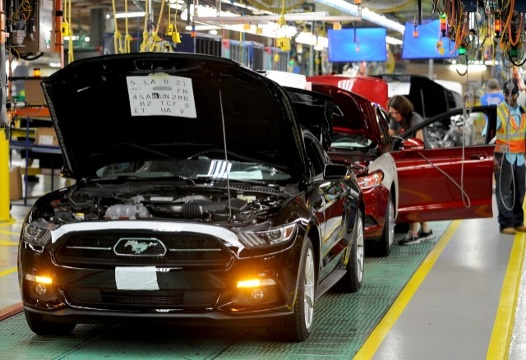 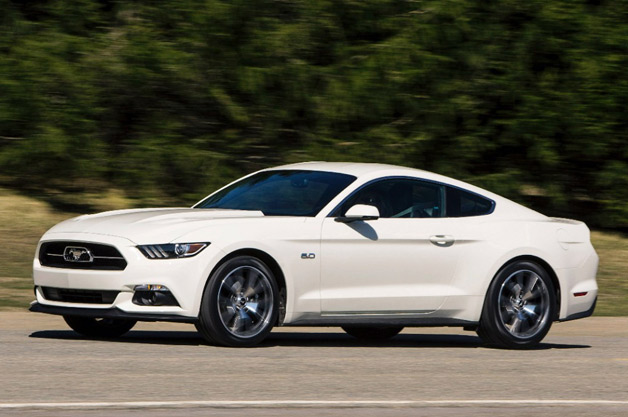 Ford Announces Special Edition 50th Anniversary Mustang—Only 1,964 To Be Made!

Ford announced today that it will offer a special 2015 “50th Anniversary” Mustang to commemorate the pony car’s 50th anniversary. Only 1,964 of the GT fastbacks will be made—a reference to […]
Read More 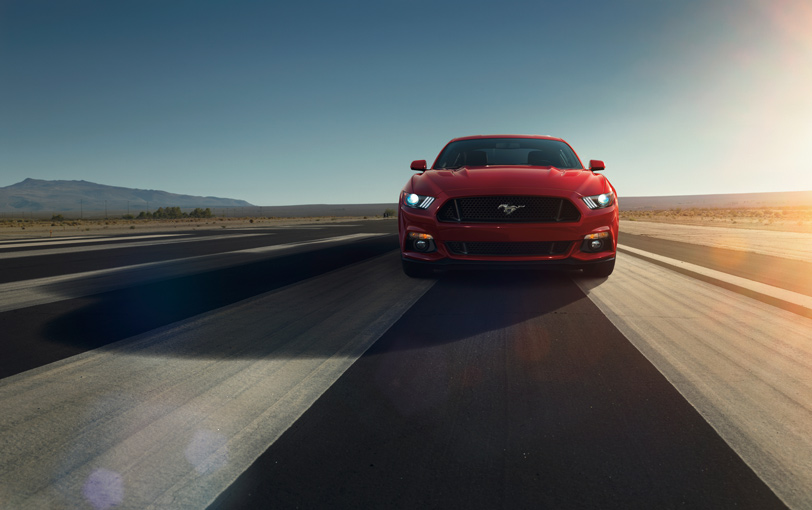 Ford officially unveiled the sixth-generation of the Ford Mustang line today with a lot of new features and some interesting things to look forward to with the S550 Mustang platform. […]
Read More 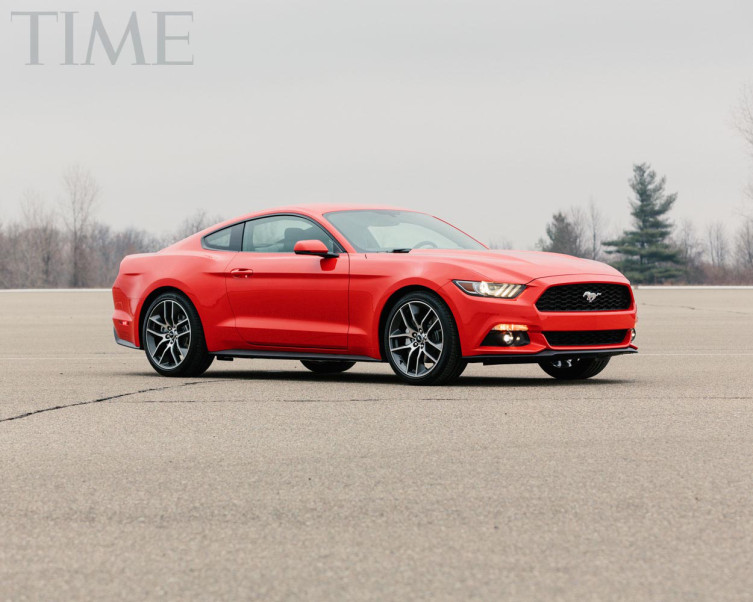 In April 1964, Ford Motor Co. introduced the Mustang; a new line of cars that developed into a new genre of automobile, the Pony Car. Coupes with a long hood […]
Read More