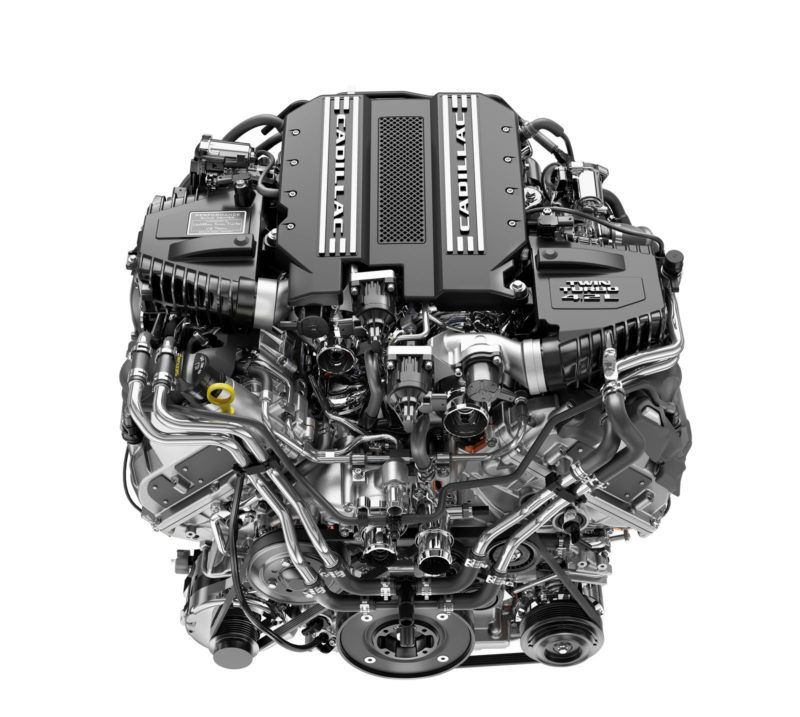 General Motors is growing its V-series performance subbrand beginning in the spring of 2019 when it releases the new CT6 V-Sport, which will be fitted with a Cadillac-exclusive 4.2L Blackwing twin-turbo V8 engine that makes 550 horsepower and 627 foot-pounds of torque.

GM’s product chief Mark Reuss announced the news at a Cadillac dealer’s conference in Las Vegas on Wednesday, according to an Automotive News report.

The decision to expand the V-series was spurred by “the overwhelming response the CT6 V-Sport received” at its unveiling at the New York auto show last March, Reuss said.

Cadillac plans to introduce a new or redesigned vehicle every six months through 2021—beginning with the XT4 compact crossover, which is now beginning to show up on dealer lots.