While it’s not the reincarnation of the Grand National some enthusiasts were hoping for (or even a Riviera), all eyes are on Buick at the Detroit Auto Show after it unveiled the new Avista concept—a 400-horsepower rear-wheel-drive two-door powered by a new twin-turbocharged 3.0-liter V6.

The car sits on a 110.7-inch wheelbase—identical to the new sixth-generation Chevrolet Camaro—which has industry watchers speculating a production version of the Avista would sit on the same lightweight Alpha chassis used by the new Camaro, as well as the Cadillac ATS and CTS.

The car’s exhaust note “sounds downright mean,” according to a Car and Driver report which added that Buick has abandoned its hallmark “waterfall grille” on the Avista in favor of “a chainmail-type mesh that reminds us of the treatment used on Cadillac’s high-performance V-series cars.”

The early reviews are positive: The design is gorgeous and bold both inside and outside.

The question now is whether Buick will build them.

Let the record show we hope they do.

Read more about the Avista and the Detroit Auto Show from Car and Driver here, and Automobile here.

Check this thing out. 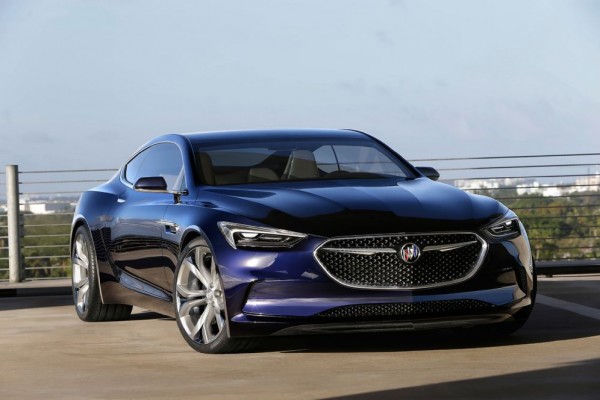 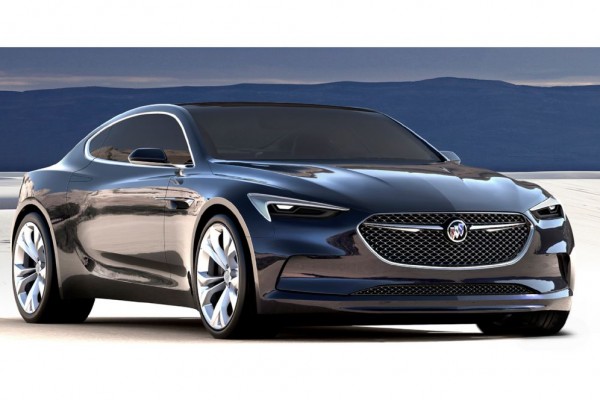