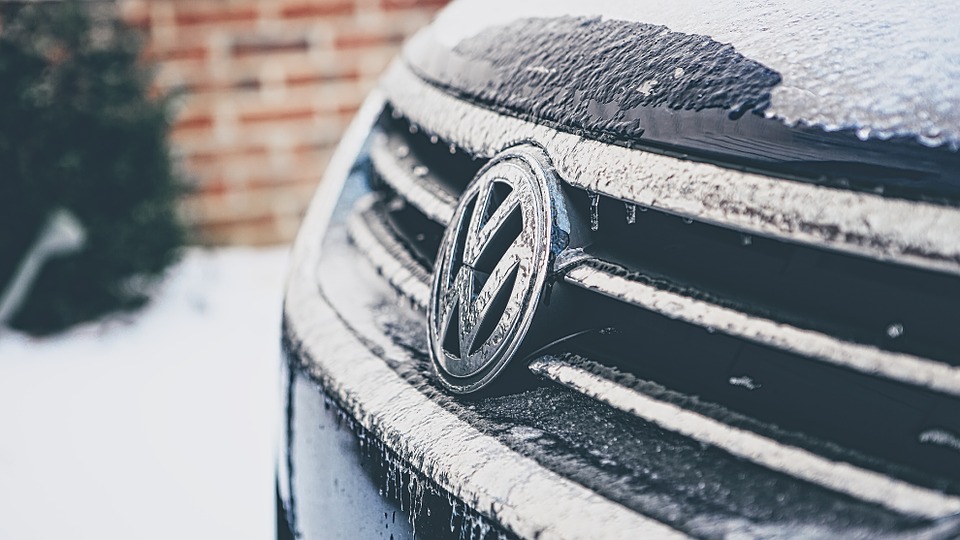 U.S. lawsuits often settle out of court for fractions of the maximum penalty, but the $90 billion figure is five times higher than estimates announced by the Environmental Protection Agency in September ($18 billion) and financial analysts now believe VW could face much larger fines than initially believed, according to Reuters.

“VW could face fines of as much as $37,500 per vehicle for each of four violations of the law, based on the complaint, which says illegal devices to impair emission control systems were installed in nearly 600,000 vehicles in the United States,” the Reuters story said.

No one believes VW will ultimately face a $90 billion bill from the U.S. government. About 15 years ago, the U.S. sued Toyota for $58 billion for environmental violations, but ultimately settled for $34 million—about 0.06 percent of the maximum fine.

VW has already admitted to cheating, leaving the automaker little recourse from a legal-defense standpoint. Negotiating the lowest penalty possible will be the company’s top priority as it attempts to restore its image in the United States, as well as in Europe where 8.5 million vehicles were affected by the illegal software that allowed VW cars to pass emissions testing, despite polluting well above regulatory thresholds in both Europe and the United States.

The lawsuit accuses VW of four counts of violating the U.S. Clean Air Act, including tampering with the emissions control system and failing to report violations.

“We’re alleging that they knew what they were doing, they intentionally violated the law and that the consequences were significant to health,” added a senior Justice Department official.

One response to “U.S. Sues Volkswagen; Fines Could Total $90B”