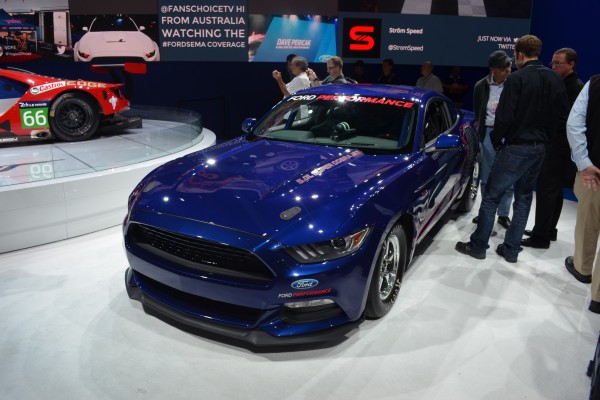 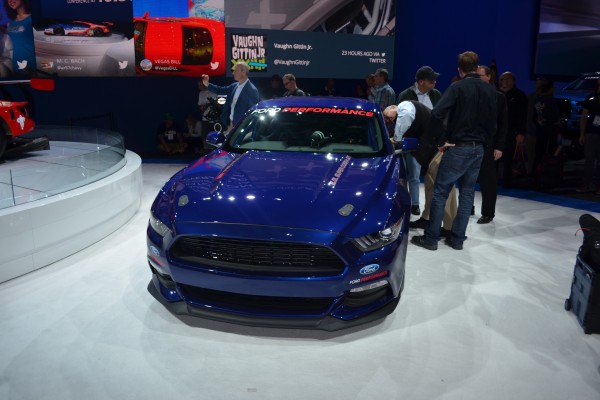 LAS VEGAS, NV — The Cobra Jet is back.

Ford unleashed the limited-edition 2016 Cobra Jet Mustang at the SEMA Show in a Tuesday morning press conference. According to Ford officials, the Cobra Jet is capable of eight-second passes right from the factory.

The new Cobra Jet packs a supercharged 5.0L V8 that shares 70 percent of its parts with the standard 5.0L found in its street-based Mustangs, making racing accessible and affordable for more people. It also incorporates an innovative four-link solid-axle rear suspension—the only such suspension setup in the entire Mustang platform. Other unique features include an all-new electric cooling circuit that allows for continuous circulation of coolant even when engine is not running. This, according to Ford, provides more-efficient thermal management and quicker cooldown times between runs.

Now for the bad news: Ford will only produce 50 Cobra Jet Mustangs for 2016, and they’re taking orders for it right now.