It was a car fit for a king. A Road Runner turned into a bullet. Plymouth modeled the 1970 Plymouth Superbird after the 1969 Dodge Daytona which was the first-ever car to crack the 200-mile-per-hour barrier in NASCAR.

Only 1,935 were built. Just 135 were powered by the 426 HEMI. The Superbird was built to lure Richard Petty back into a Plymouth stock car the King left for the Ford stock car team. It totally worked. Petty won eight races with the Superbird in 1970, before NASCAR banned the design due to too much winning.

Even still, the Superbird had trouble winning over the public. Many ’70 Superbirds sat unsold through the 1972 model year, and many were even converted into Road Runners.

Because of their rarity, Superbirds sell for small fortunes at auction today.

Beauty is in the eye of the beholder. We spotted this Lot Shots Superbird sitting outside the Summit Racing retail store in Ohio. Sure, it might look a little funny to non-enthusiasts. But once you start factoring in things like rarity and monetary value, these unmistakable classics start looking a whole lot prettier. 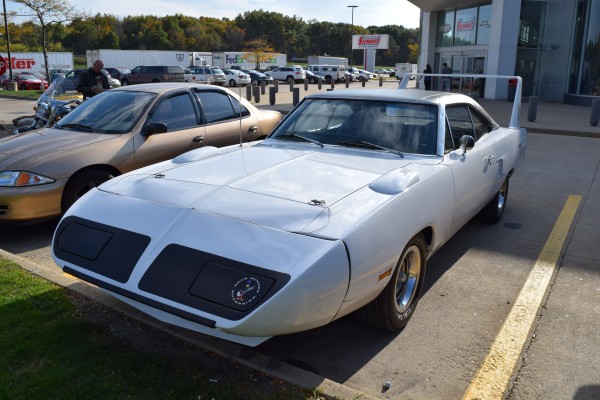 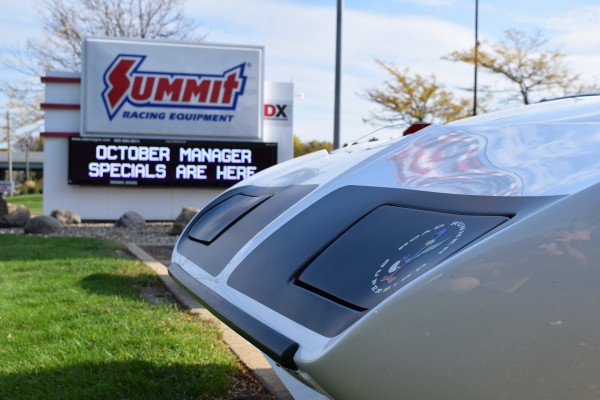 Video: How Much Can E85 Improve Power Output vs. Pump Gas & Race Fuel? Steeda Heads to the Dyno to Find Out