By now, you’ve probably heard of a Poker Run.

It’s an event in which you drive to different locations and draw a playing card at each stop. Whoever has the best hand at the end of the event typically wins.

Events as large as Hot August Nights in Reno, NV can draw huge crowds for a Poker Run. This year’s Hot August Nights featured a half-dozen stops over a several-hour period, starting at the Summit Racing Retail Store in Sparks. Along the way, we found some awesome rides, met great people, and took copious amounts of photos.

We invite you to experience the Hot August Nights Poker Run (sort of) by scrolling through the galleries from each stop (photos courtesy of OnAllCylinders contributor Lori Sams): 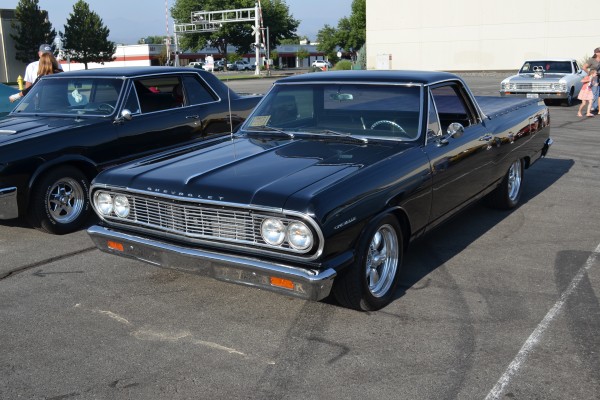 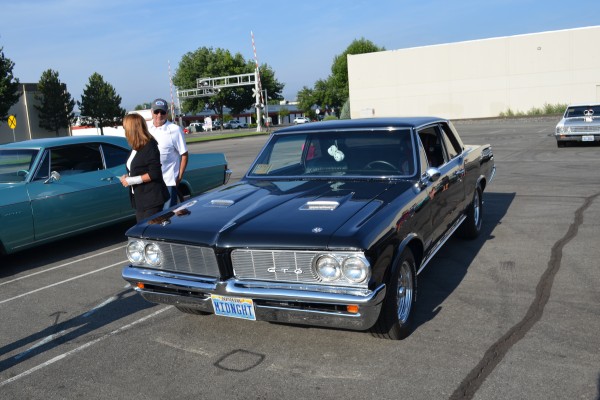 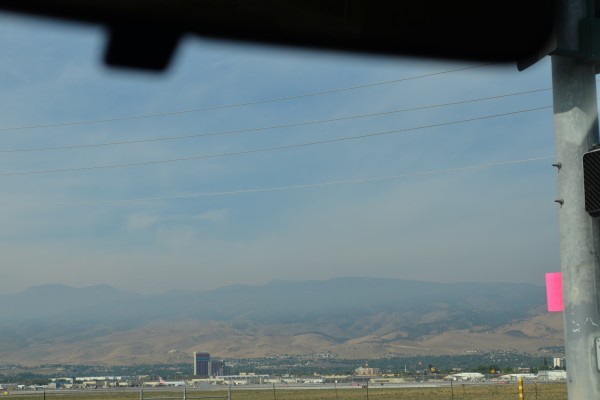 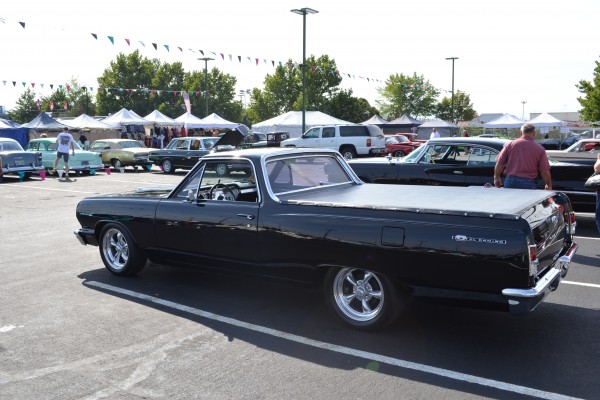 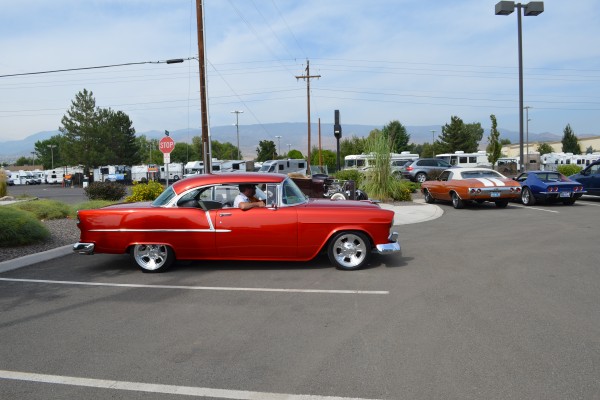 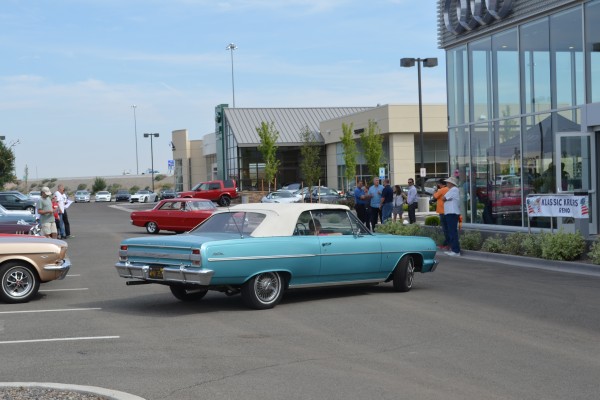 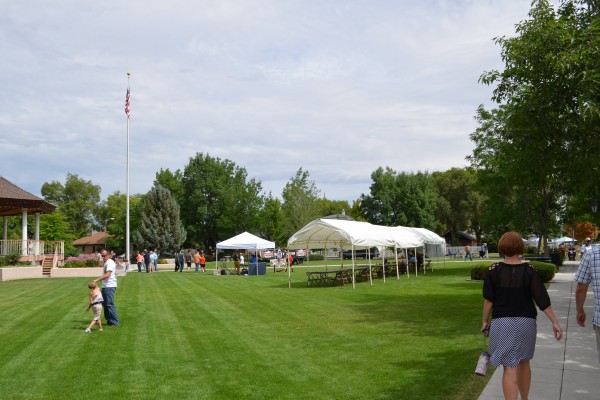 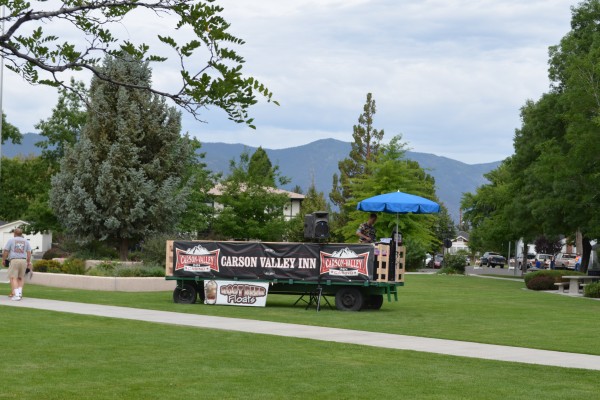 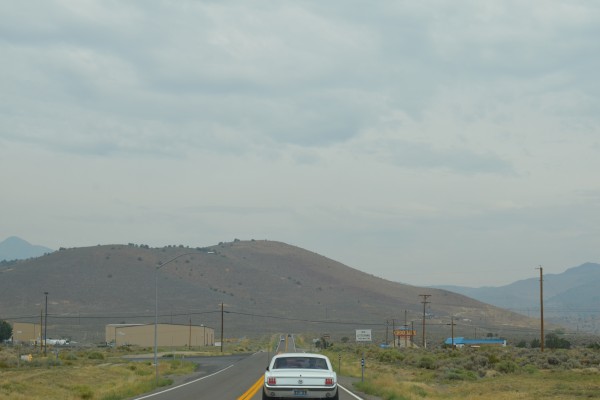 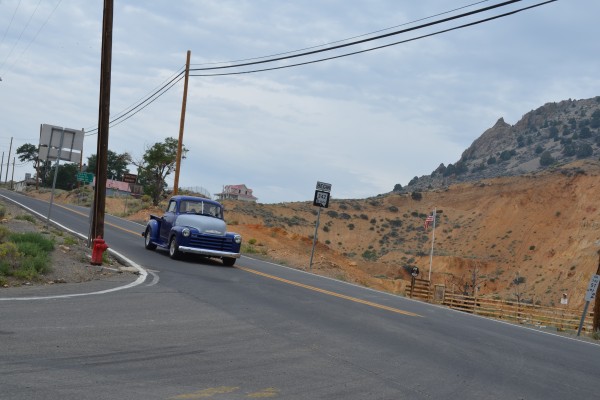 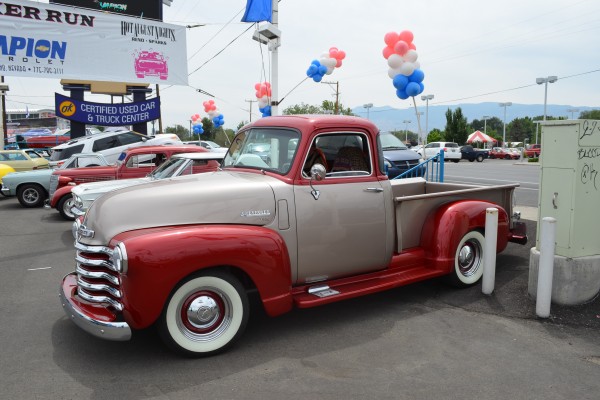 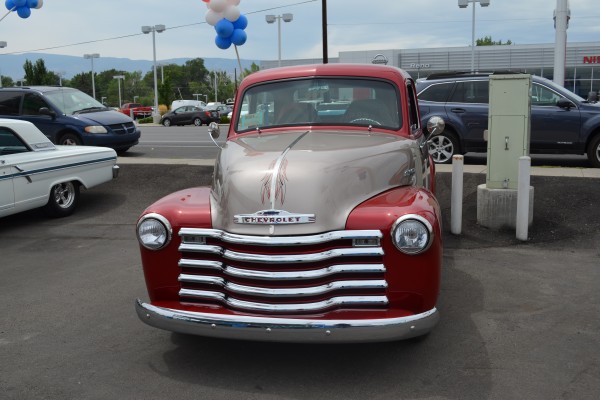