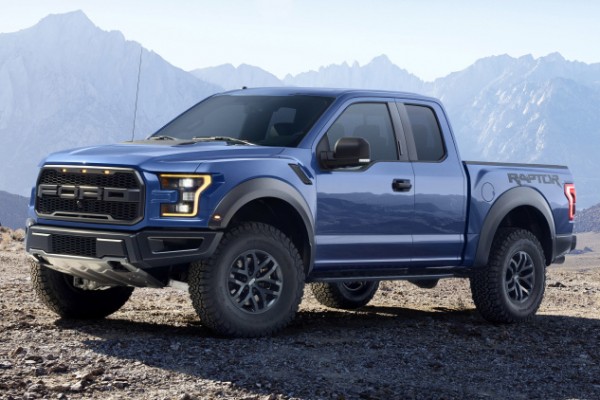 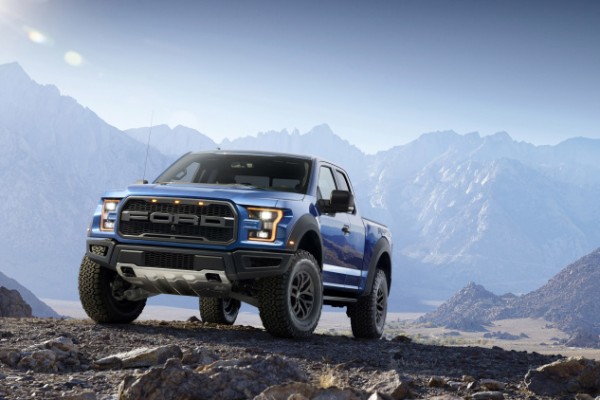 right
The 2017 Ford F-150 Raptor will see only a moderate boost in power, but from a much smaller engine.

Ford product development chief Raj Nair let it slip on TV during the Rolex 24 at Daytona this weekend that the new Raptor will offer 450 horsepower.

In a day when muscle cars feature 700-horsepower engines, that’s not a huge jump over the 411 horses from the current model. But consider that the outgoing Raptor is powered by a 6.2L V8, and the new version will be powered by a 3.5L V6 EcoBoost.

Ford has not “officially” announced the numbers yet, and we don’t know what the torque will be. But Ford promised both the horsepower and torque will exceed the numbers the outgoing Raptor produces (Autoblog notes the existing 3.5L EcoBoost is producing 420 lbs-ft torque already, while the current Raptor offers 424). These reports are intriguing enough to make us curious about another number on the new Raptor: miles-per-gallon.

Are you excited about a more powerful Raptor with a smaller engine? Are you disappointed the new Raptor won’t be offered with a V8? Tell us what you think below!