Cuban Rulers: Classic American Cars Still Rule the Roads in Cuba—Is That About to Change? 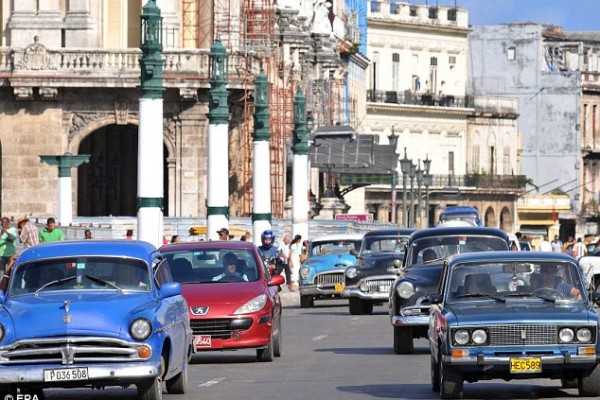 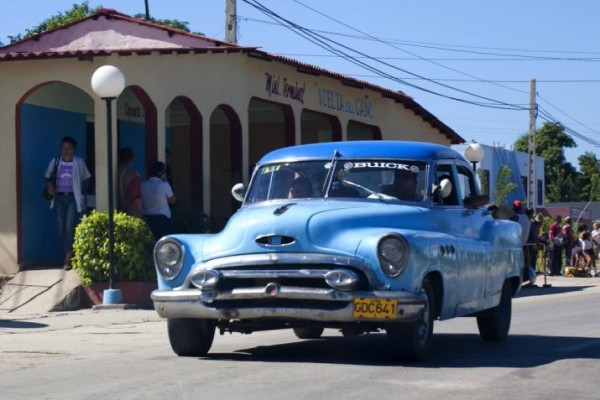 Since the 1959 Cuban revolution in which Fidel Castro came into power, Cubans have been banned from importing American cars. And until recently, most Cubans—with the exception of officials, doctors, and a few others—were allowed to buy and sell only cars that were on the road in Cuba before the revolution.

That means even today, the roadways in Cuba are populated with thousands of 1950s American cars—Fords, Chevrolets, Studebakers, Oldsmobiles, and just about anything else made in the 1950s. A few of the cars are restored, but most have been cobbled together to remain running since the late 1950s. As this Detroit Free Press article points out, you’ll find American classics with diesel engines, cheap paint, and MacGyver-like engineering as no parts have been shipped to Cuba for these vehicles since the early 1960s.

But is that about to change with the potential new relations between American and Cuba?

Even if a new relationship between the U.S. and Cuba leads to potential business for automakers, most Cubans still cannot afford today’s cars—at least not until the Cuban economy has been revived. To learn more about the Cuban car scene and possible impact of normalized relations between the U.S. and Cuba, you’ll want to check out this article by CBS station WWL in Detroit. While this new accord between the two countries could be a good first step, it will likely be a while before the beat-up American classics are replaced with new American rides. Scroll the slideshow above for a quick look at the state of the Cuban car scene.

One response to “Cuban Rulers: Classic American Cars Still Rule the Roads in Cuba—Is That About to Change?”