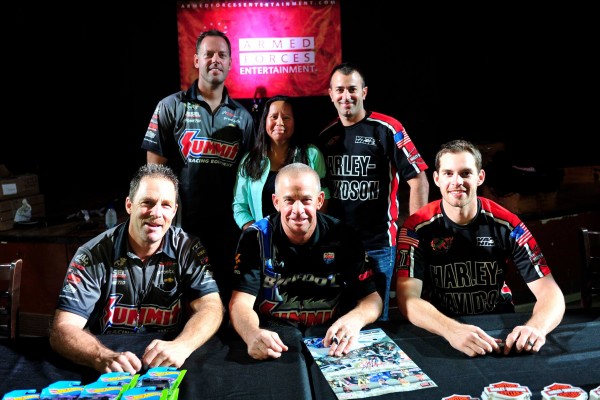 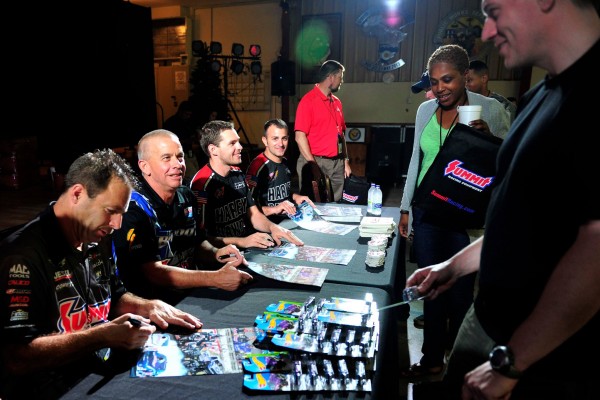 First off my apologies for the break in rhythm,

I had computer issues in Djibouti and have been unable to report until getting home and replacing the unit. For those of you who know me–no, I didn’t throw it. But I do believe that the issues stem from previous “Hard landings” (I don’t get along with computers very well). But a call to P.C. Richard and son had the new one waiting when I returned and here I am.

One other piece of unfinished business: When I was talking about the nature trip in the previous report, I neglected to mention the crocodiles, LOTS of crocodiles–a few even bigger then I am. We got as close as we dared without becoming lunch!

Back to the trip…

We were up early and headed to the airport for the short flight to Djibouti. Suffice it to say that flying internationally is a bit different than dashing through my friendly little airport back home, but by now I was getting used to it. Until we arrived in Djibouti, getting through that place was just short of a nightmare, from getting yelled at in a language I don’t understand to waiting in line just to be sent to another line, where it seemed that priority was given to whoever was willing to push their way to the front.

Jason decided in Arba Minch that a machete would make a good souvenir. The security guys didn’t think too much of it (they were x-raying the luggage coming into the country). That discussion went back and forth until they told Jason that the supervisor would have to make the call and he was unavailable. So we left the knife behind with the promise to retrieve it later.

We finally were able to get clear and then made the short trip to Camp Lemonnier. First stop was at the base commander’s office, where Captain O’Keefe gave us the skinny on this unique installation. It’s a Navy base, but it is used by literally every branch of the service. It is a brutal place to be in the summer, with heat indexes that can go above 140 degrees. I have a whole different level of respect for those who are stationed here.

This would mark the first time on this trip that we stayed on base as well. And the accommodations were converted shipping containers, each was divided into two sleeping compartments with a shared bathroom in the middle. They are comfortable and efficient, if not roomy, and they served the purpose quite nicely.

After lunch in the galley (remember, it is a Navy base) it was off to meet some of the folks that make this place run. First stop was the patrol boats. This base is located in the Horn of Africa region, and you have to remember that his part of the world still has to deal with pirates on the high seas. If you think about it, though, you haven’t heard nearly as much about it lately–largely because of the group of people on this base. And talk about some cool boats!

This base has a very nice recreation facility and that’s where we set up for the evening. I don’t know what the count was, but there were a steady stream of soldiers, sailors, and marines the entire time. I also had time to catch up with four-time NHRA Pro Stock Motorcycle Champion, Andrew Hines. I asked about how his involvement in Operation Appreciation came about:

“The opportunity arose a couple of years ago when Summit was looking to expand the roster and Jason and Greg suggested Eddie and myself. They knew that we had a strong appreciation for the military, as we have done things with Harley Davidson in the past to show that. And this is another step for us to show that appreciation.”

In this third year of involvement, he said each has been different and similar:

“The first year we stuck around primarily in Europe, then we ventured into the Middle East and this year we started in the Middle East and then hit Africa. Each one has their little differences but you always see the same great attitude from the military personnel that we meet. We appreciate everything they do for us and they love to see us there and we love to be there more than they know.”

Would he be interested in taking a year off from this?

“Absolutely not! It’s nice to give back to these guys, to let them know they’re appreciated and hopefully feel a little more at home. It’s nice to come over here and throw some Harley stickers around, so they can slap them up on the walls and remember that we were out here, supporting them as best we could.”

The next installment will cover our final day of the trip, as well as hearing from Jason Line, who has more Operation Appreciation visits than anyone.