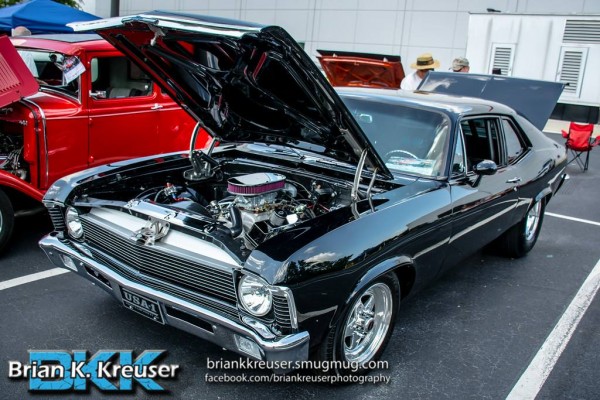 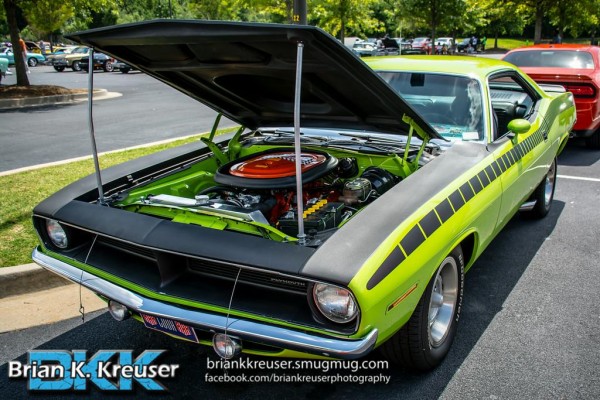 This past weekend, a group of Mopar enthusiasts threw a party and a bunch of Ford and Chevy guys crashed it. And get this—the Mopar guys were fine with it! In fact, they encouraged it because the party was held to support soldiers serving in the Middle East.

The North Georgia Mopar Club hosted their annual “Hero Fund” fundraiser, Hot Summer Night Cruise-In, at Summit Racing Equipment in McDonough, GA on Saturday. The event raised over $3,500, which will be used to create care packages for military personnel in Iraq and Afghanistan. The packages include items that are not issued to the troops but can help make their daily lives more bearable.

OnAllCylinders contributor Brian Kreuser attended the show and took hundreds of pictures. You can see all of them on Brian’s website but here’s a sampling of the vehicles of the show. It’s proof that Mopar, Chevy, and Ford guys really can get along—for a good cause.