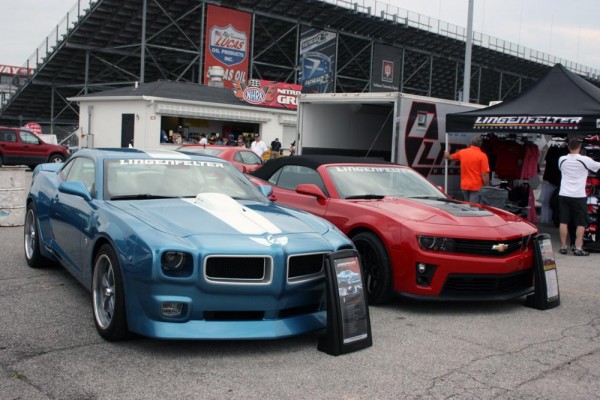 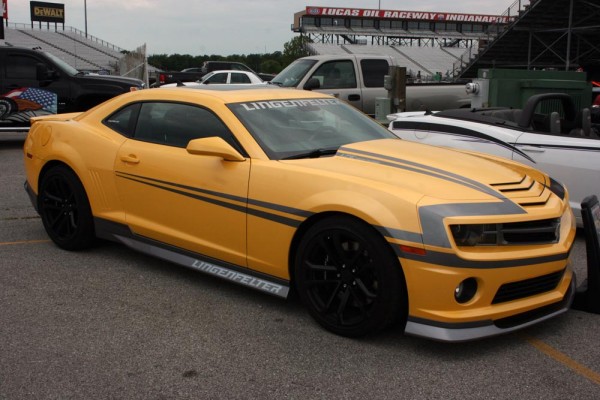 Jeff also provided us with some great images from last year’s show. You can follow him at @JeffLee (twitter.com/JeffLee) on Twitter.