We snapped a few pics from this year’s cruise-in at the Summit Racing Retail Store. Take a peek at the gallery below and, we’ll add more shots from this event in the near future. 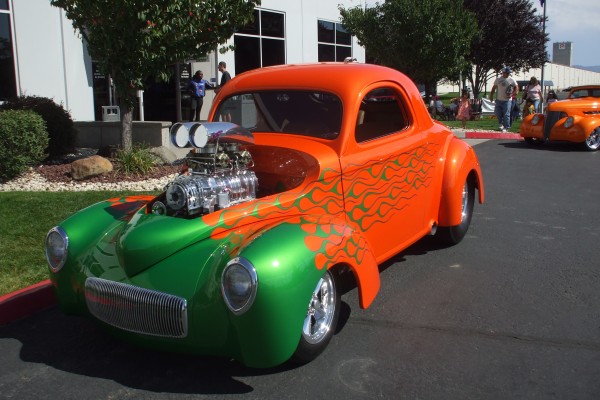 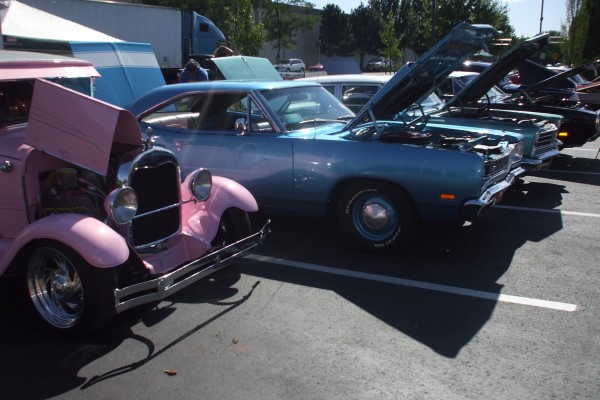