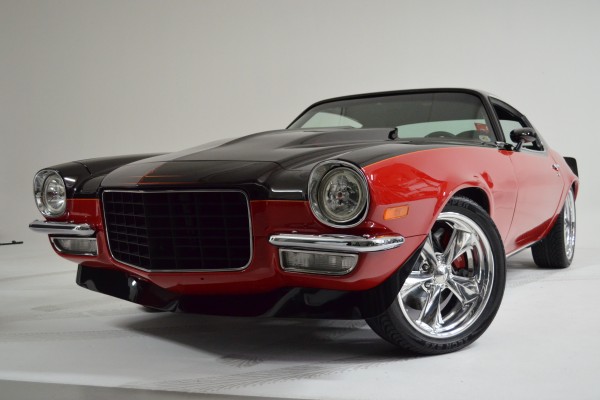 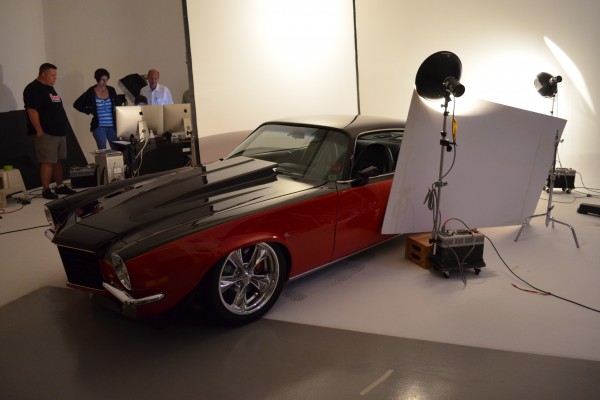 Have you heard? The Sports Illustrated swimsuit issue is out.

A lot has been made of this year’s swimsuit edition and its cover girl, Kate Upton, and chances are you may have even—um…er—read it by now. While we can’t argue with the buzz surrounding SI’s latest special issue, we’re also excited about another cover star/centerfold: Rich Taylor’s 1972 Camaro SS.

Taylor’s second-generation Camaro is featured in the March/April Summit Racing catalog, which came out this week, but we first spotted this Vortech-supercharged Camaro at Super Summit last summer. We thought about including a feature on the Camaro in our Super Summit coverage, but the catalog folks at Summit Racing got first dibs on it.

You can get learn more about Rich Taylor’s beautiful 1972 Camaro SS in your latest Summit Racing catalog. Look for it to arrive in your mailbox shortly or check underneath your SI swimsuit issue—it may have already arrived. For now, you can get a behind-the-scenes look at how the cover and centerfold came together in the photo gallery above. Special thanks to the Summit Racing Catalog Production Department for allowing us to crash the photo shoot.