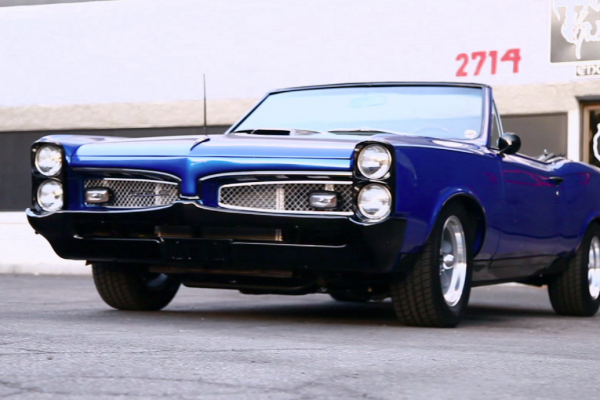 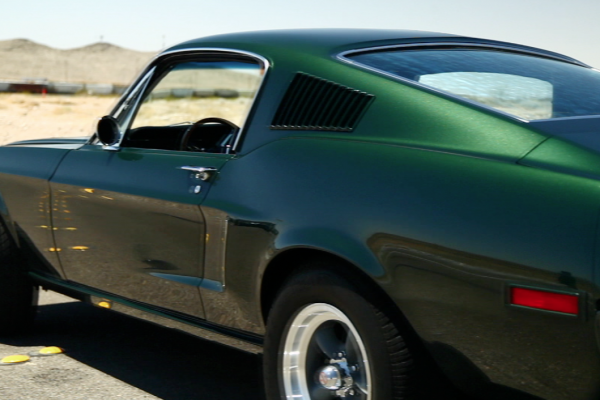 One of our favorite current car-related shows is History Channel’s Counting Cars, which follows the car conquests of Danny “The Count” Koker. You may know The Count from his role on History Channel’s Pawn Stars, where he made regular appearances as the show’s car guru. Counting Cars centers around Danny and the crew of his Las Vegas shop, “Count’s Kustoms,” as they acquire, restore, and rebuild a variety of project vehicles ranging from muscle cars and hot rods to motorcycles and boats.

While The Count, his crew, and the projects are the stars of the show, Summit Racing Equipment has added another level of awesomeness to the show by making it interactive. Summit Racing’s team of experts has bundled together parts combos based on the show’s vehicles, so enthusiasts can build their own project vehicle with the very same components used by the Count’s Kustoms team.

Summit Racing will add additional combos as more episodes of the show are released.