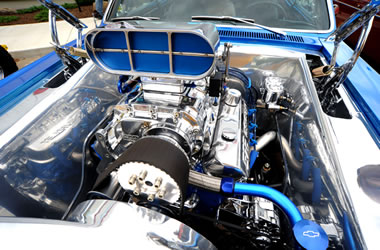 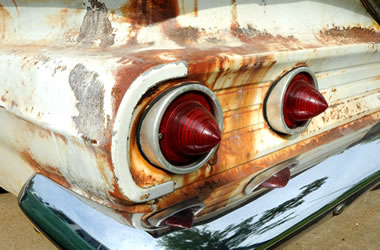 Much has changed since the first Super Summit was held at Summit Racing Equipment back in 1993. Originally created as a one-time celebration of Summit Racing’s 25th anniversary, the event has evolved into an annual early summer tradition for Northeast Ohio automotive enthusiasts. Summit Racing is now in its 44th year of supplying high performance parts to hot rod hobbyists and weekend racers, and the company now has three retail locations around the country.

We’ve also seen the evolution of the Internet and the rise of social media since that first Super Summit in 1993. If you follow Summit Racing on Facebook, Twitter, or here at OnAllCylinders (shameless plug—subscribe at the top right corner of this page), you’ll get live updates, photos, and videos directly from the show.

Here’s what Super Summit 2012 will feature:

Most importantly, Super Summit will include some of the hottest rides in Ohio and surrounding states. Get a taste of what Super Summit is all about by checking out the slide show from last year’s show. Then, watch for updates from Super Summit 2012 throughout the weekend!