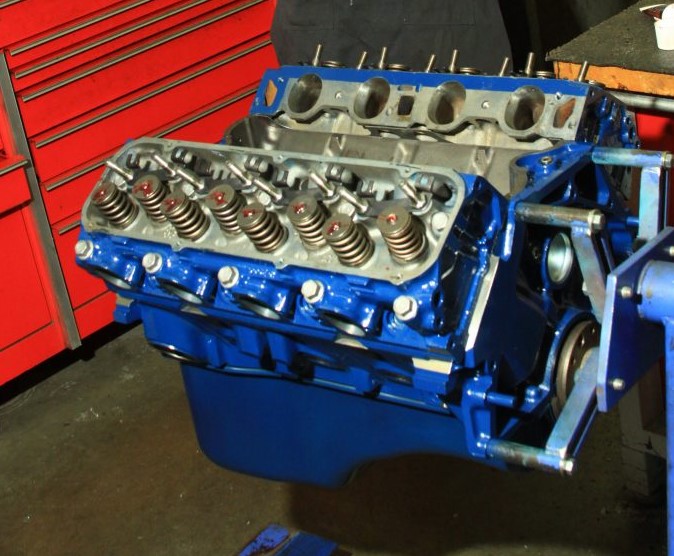 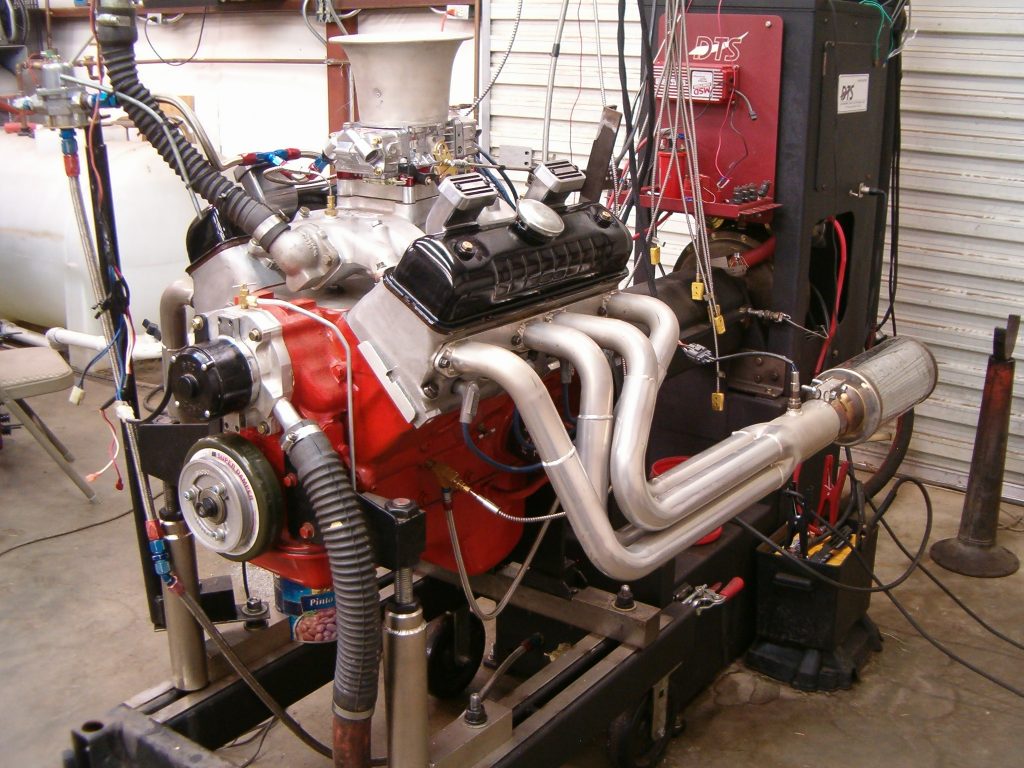 Ford’s first overhead valve V8, the Y-Block, remains the engine of choice for a lot of hotrodders. By modern standards, the Y-Block is dated with its stacked intake ports and […]
Read More 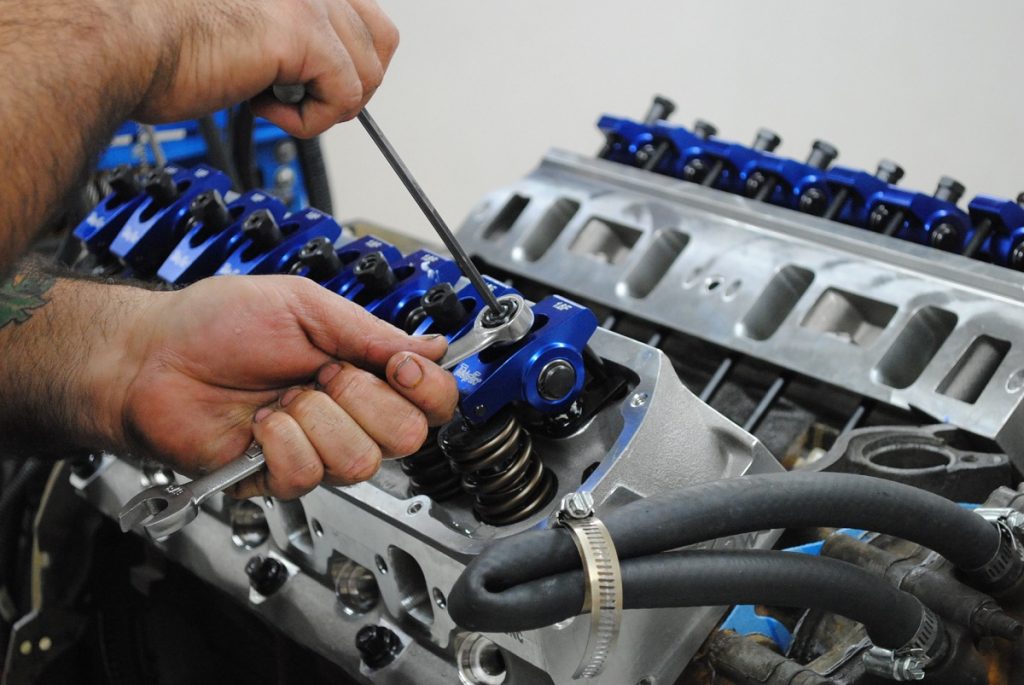 It has always been my contention that the 5.0L Mustang saved Ford, or at the very least, Ford Performance. Prior to the introduction of the 5.0L, Ford was serving up […]
Read More 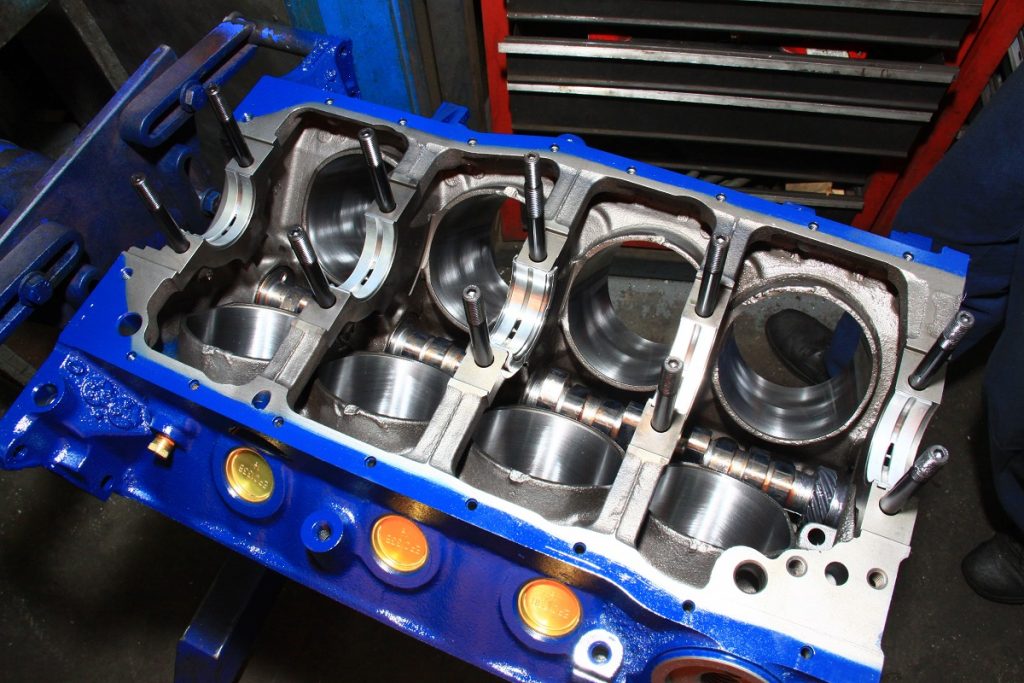 Do you remember when classic Mustang enthusiasts said late-model 1979-93 Fox Mustangs would never be collectable? Well, there’s nothing quite like the indigestion that comes from eating your own words. […]
Read More 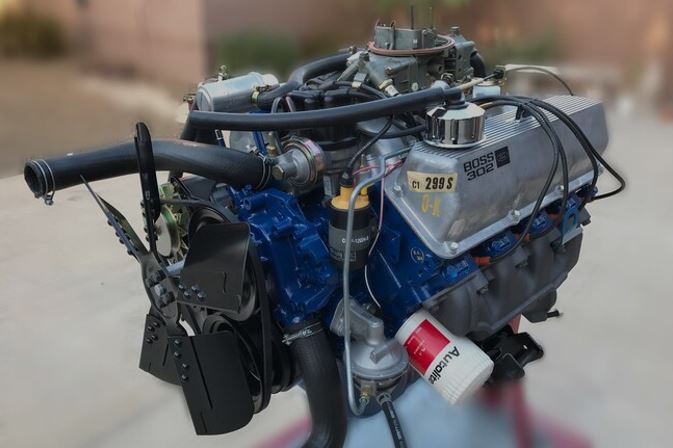 Q: I’m building a Factory Five Mk4 Roadster and I would love to install a Boss Nine 427 engine, but it’s way out of my budget. Ford Performance offers a very […]
Read More 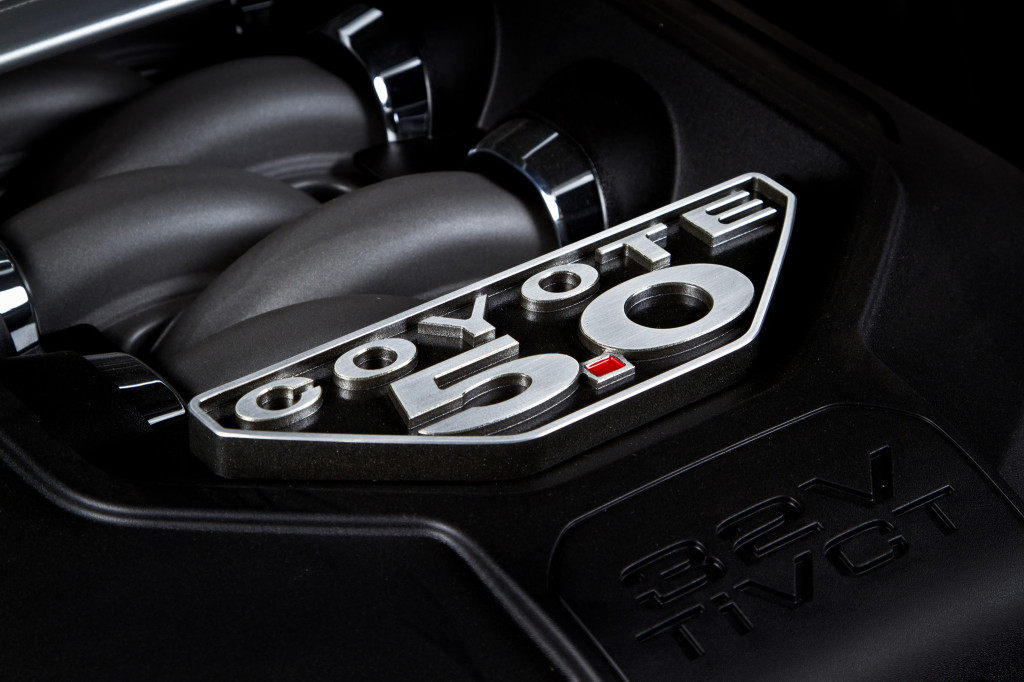 How to Identify a Ford Coyote 5.0L Engine

The Ford Coyote is a 5.0L V8 engine powering the 2011-2020 Ford Mustang GT and Ford F-150 pickup trucks. Since the Coyote engine’s inception, Ford has made several upgrades and […]
Read More 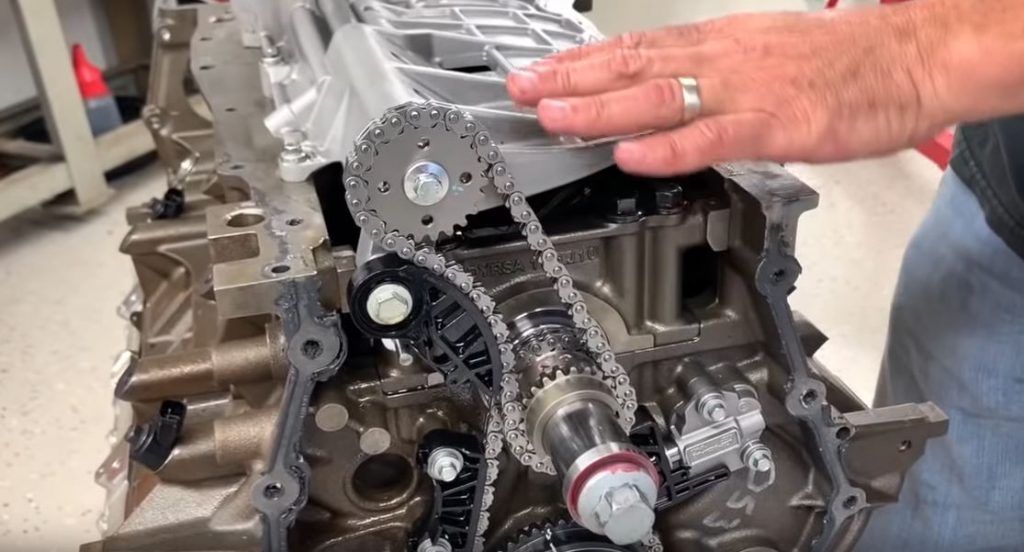 Mailbag: Tips for Building a 300-Plus Horsepower Fox-Body 5.0L</h