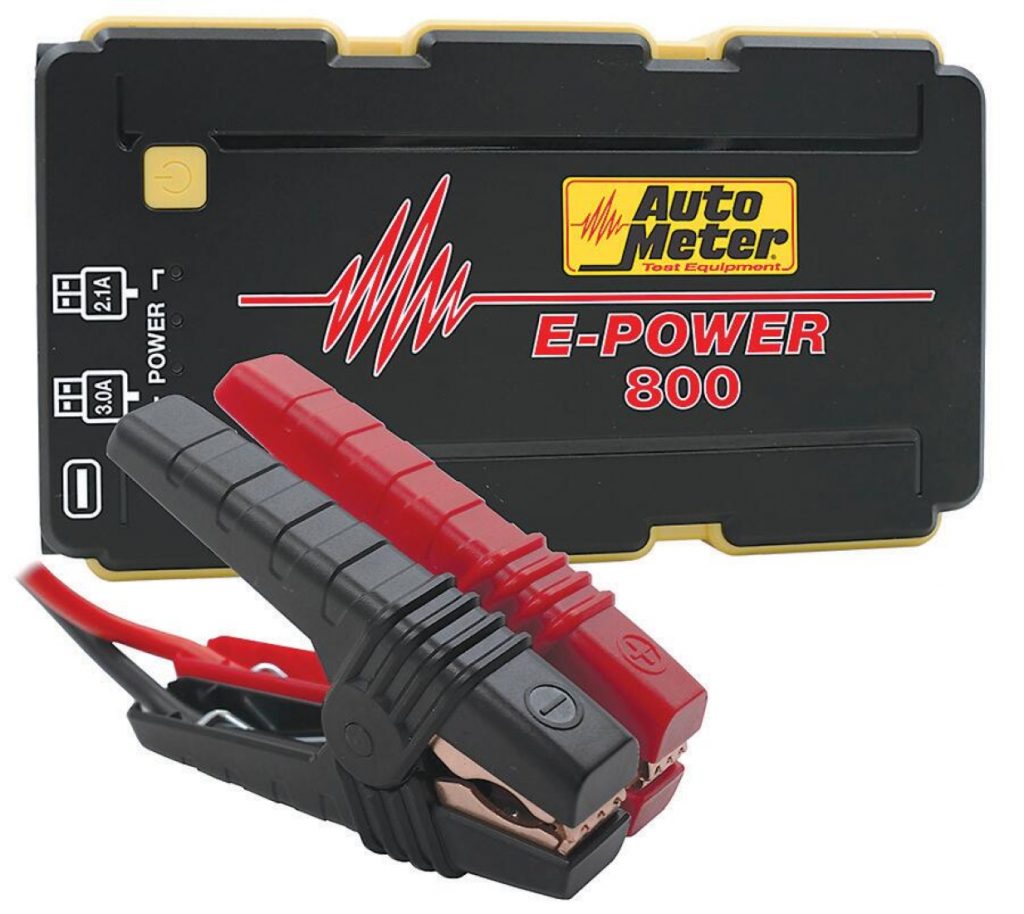 Nowadays, it seems like our garages are crammed with daily drivers, project cars, riding mowers, and maybe even a motorcycle or ATV. So if you’re in charge of your own […]
Read More 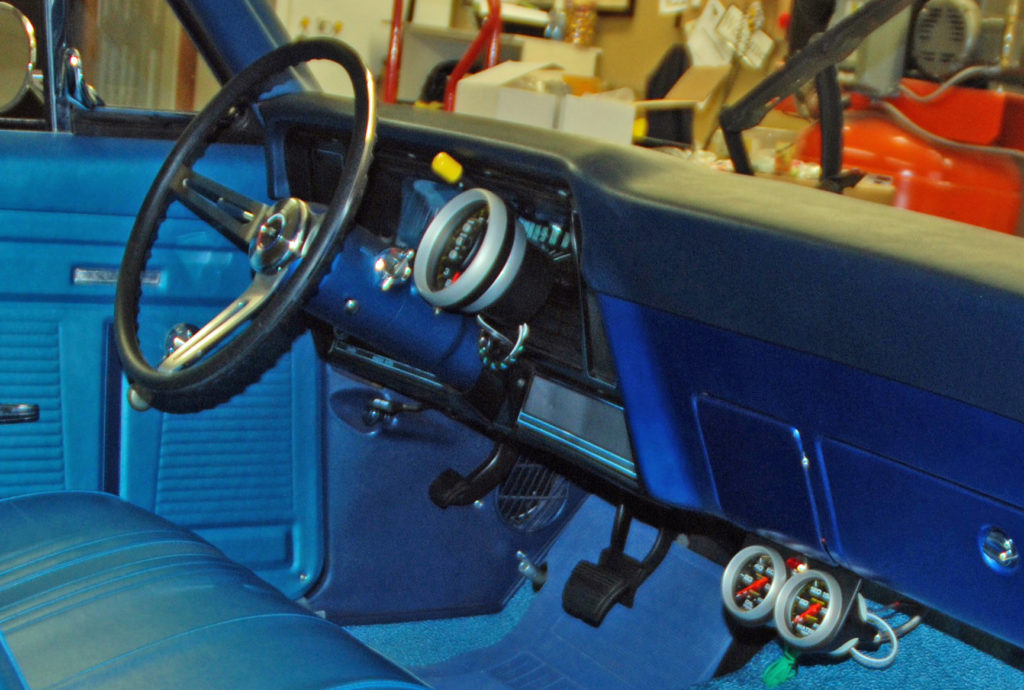 En-Gauge-ing: Must-Have Gauges for Your Race Car or Hot Rod

Having the capability of monitoring what’s going on inside a hot rod or race car is pretty important. Gauges are critical—that’s no secret, but when you start digging you’ll soon […]
Read More 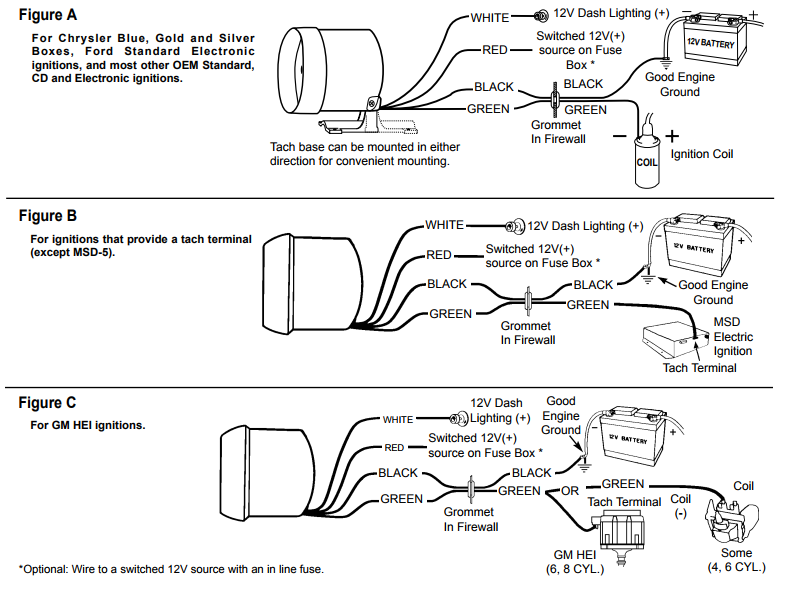 How to Install a Tachometer

With some exceptions, namely older diesels and Corvettes, most tachometers use electrical pulses from the ignition system to indicate an engine’s rpm. Though this method delivers an accurate reading, installing […]
Read More 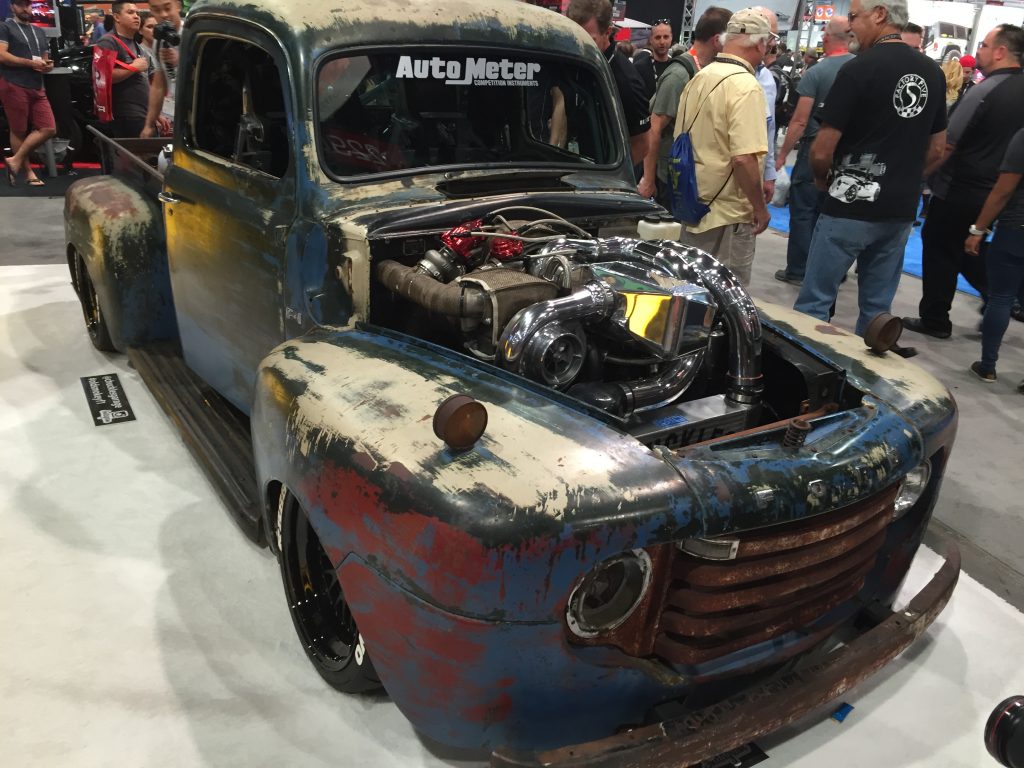 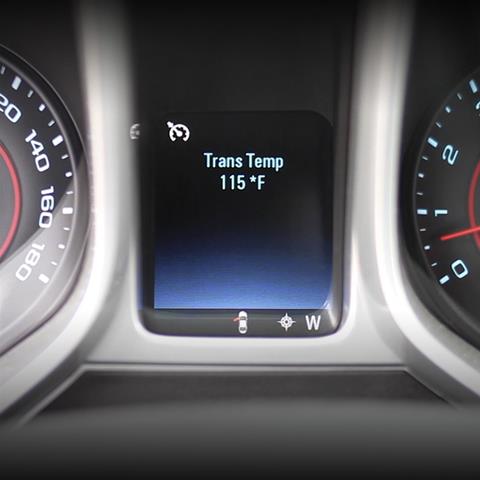 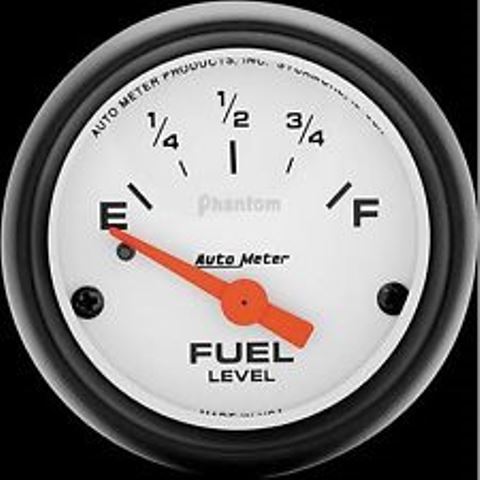 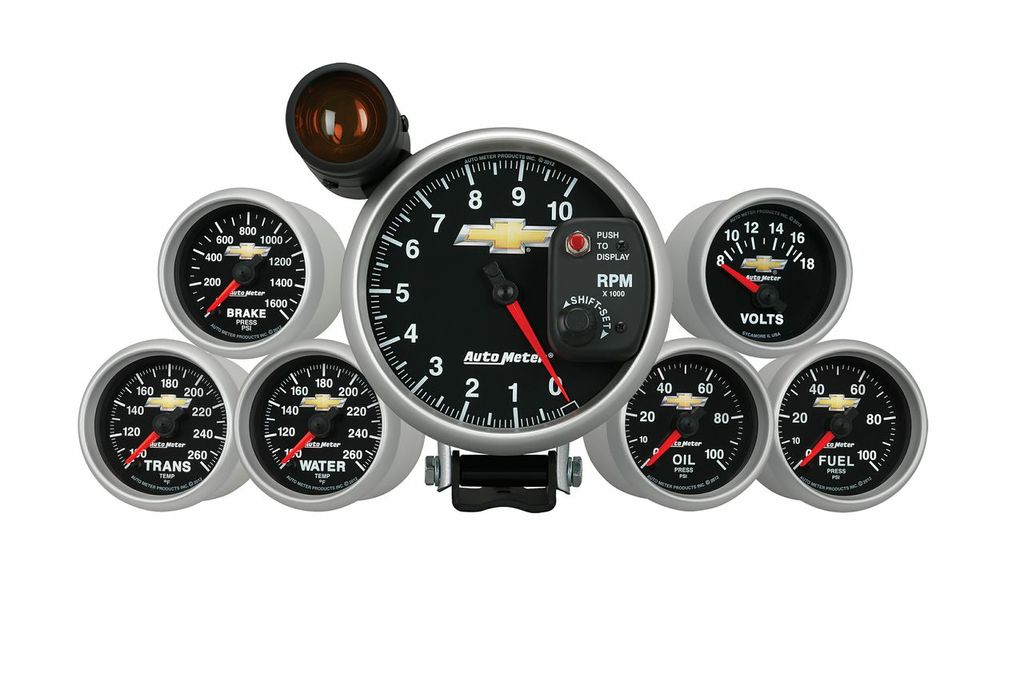 From time to time, OnAllCylinders will provide a peek at some of the newest products and deals that can help get your next project on track for less. Check out […]
Read More 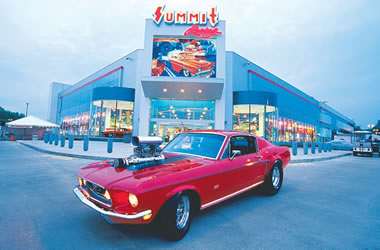