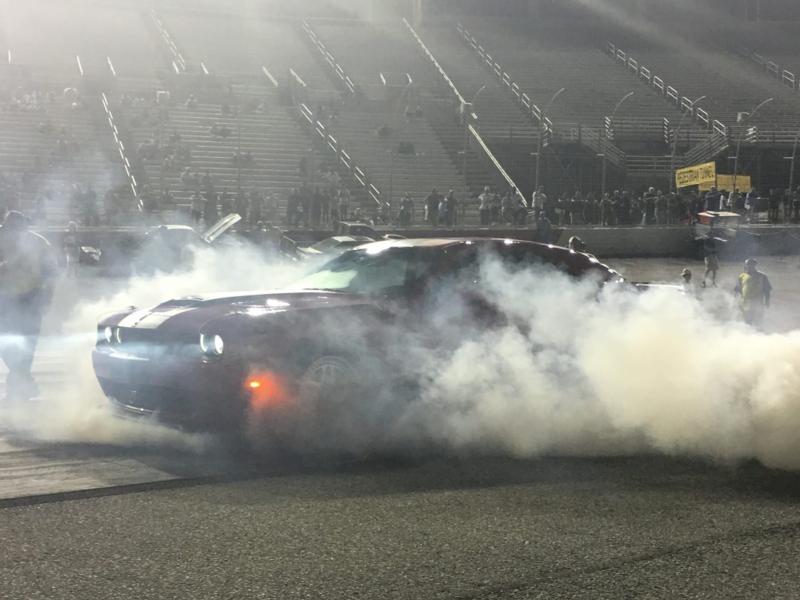 Smoking isn’t good for you—common logic says so, and the science backs it up. Watching someone else smoke, though? That’s totally acceptable, and even encouraged if you’re headed to the 2019 Summit Racing Equipment Atlanta Motorama.

The Atlanta Motorama is scheduled for April 27-28 at Atlanta Motor Speedway in Hampton, GA. The annual event features one of North America’s largest gatherings of hot rods, restomods, motorcycles, monster trucks, and more. This year’s event also will feature something new—a burnout competition where the goal is smoking as much rubber as possible.

The burnout event, slated for Saturday, April 27, will pit five drivers against each other in a competition to see who can create the most masterful burnout in a two-minute window. The winner will receive a trophy and bragging rights—at least until next year’s event.

Other highlights of the 2019 Atlanta Motorama will include:

Admission to the 6th edition of the Atlanta Motorama includes access to watch the burnout competition, along with all other areas of the show. Tickets for teens and adults are $15 per day or $20 for a two-day pass, while children ages 12 and under get in for free.