Unfortunately, Barton wasn’t able to see his brainchild, which was built by Super Rides by Jordan of Escondido, CA, take home one of the most coveted awards in hot rodding. Barton recently passed away, but the Brougham will help cement his hot rodding legacy as he joins the list of Rider winners.

One of just 99 Broughams made in 1959, the Cadillac was already rare. The Super Rides by Jordan team went about making this particular Eldorado Brougham a true one-of-a-kind by converting it into a two-door wagon. The body was narrowed, rear doors were removed, and the front doors were stretched—and those were just a few of the modifications that helped make Barton’s vision a reality.

Under the hood, a turbocharged, 632 cubic-inch Corvette V8 pumps out over 1,000 horsepower. The “Cadmad” rolls on 18-inch wheels and is covered in a distinctive flesh-colored paint—a Pink Cadillac of sorts!

Get a closer look at this year’s Ridler Award winner below: 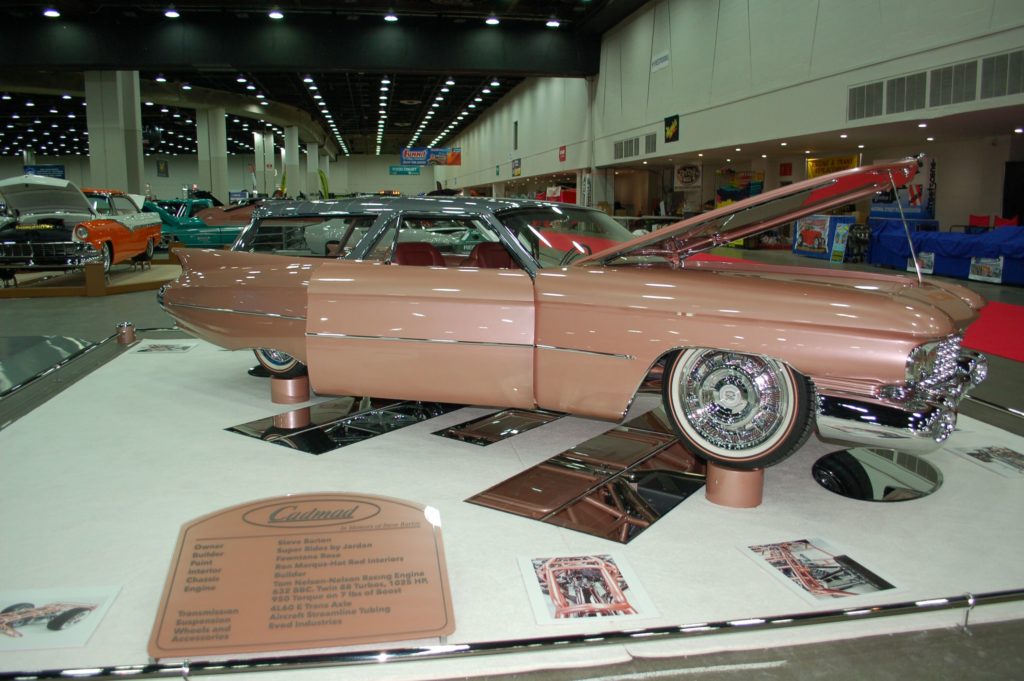 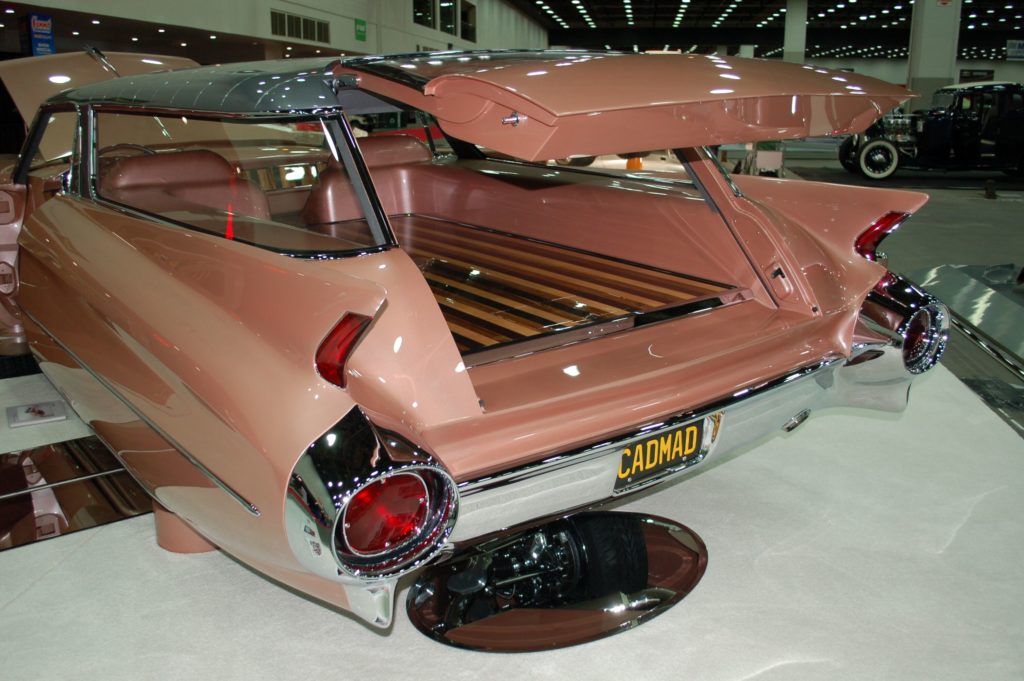 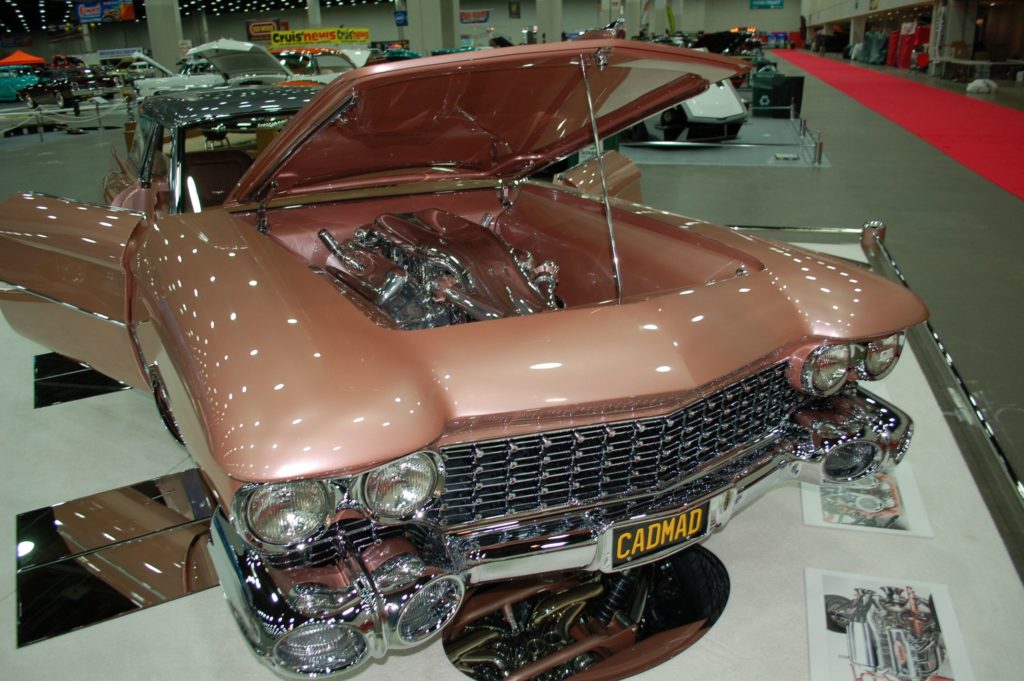 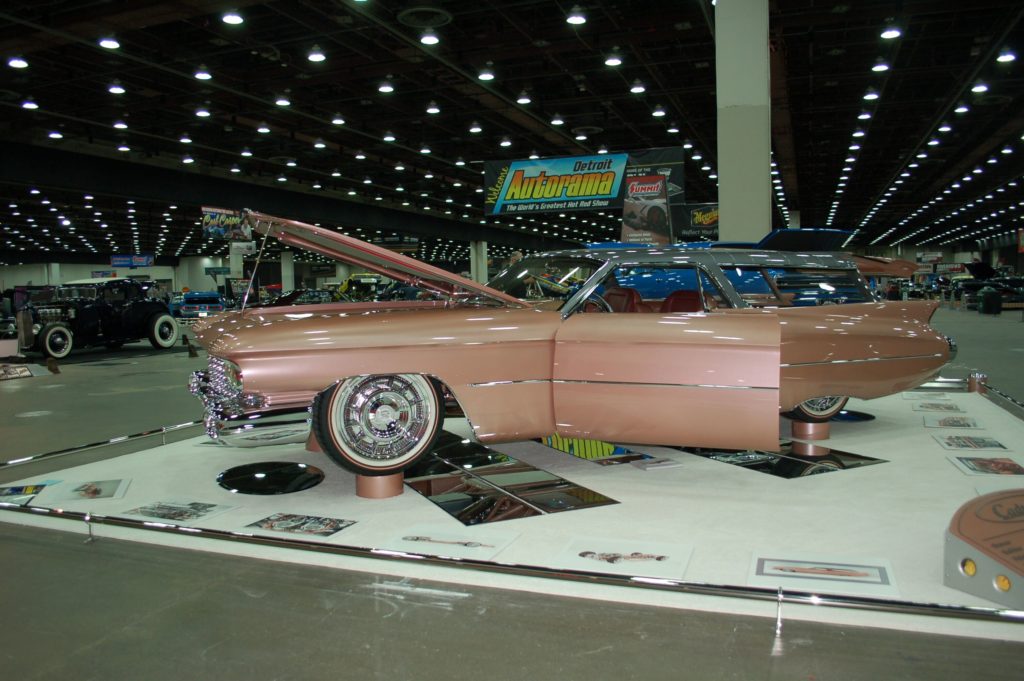 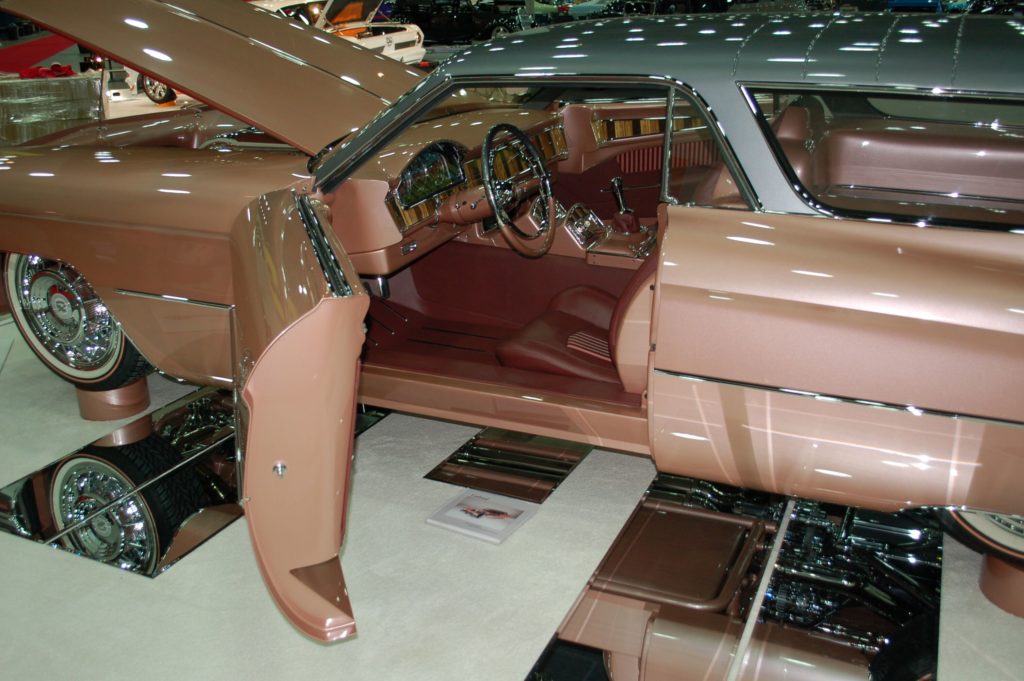 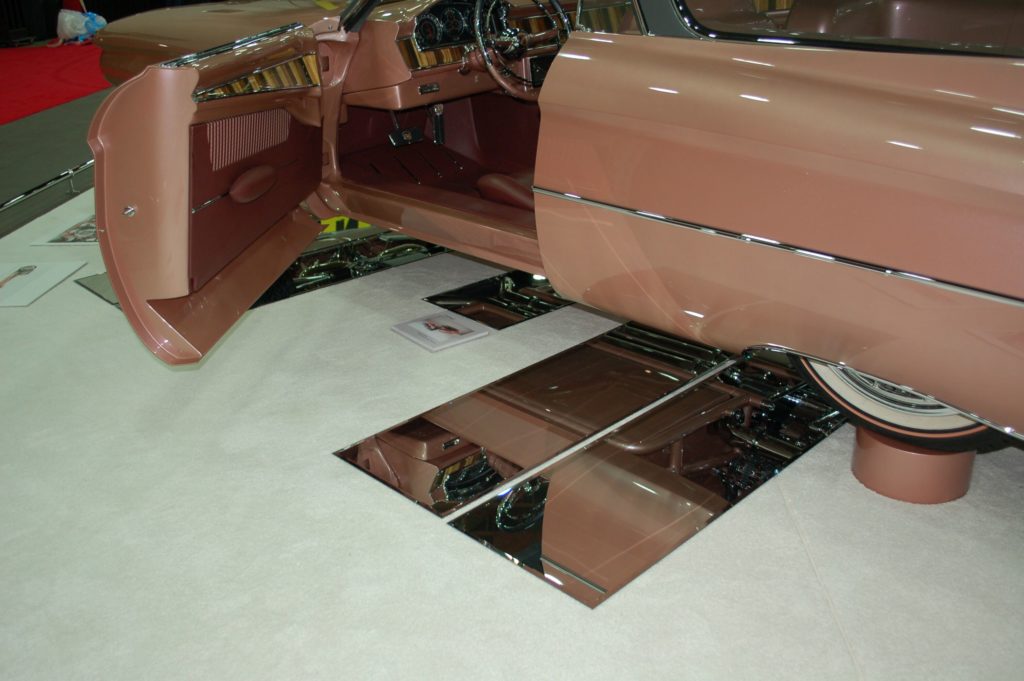