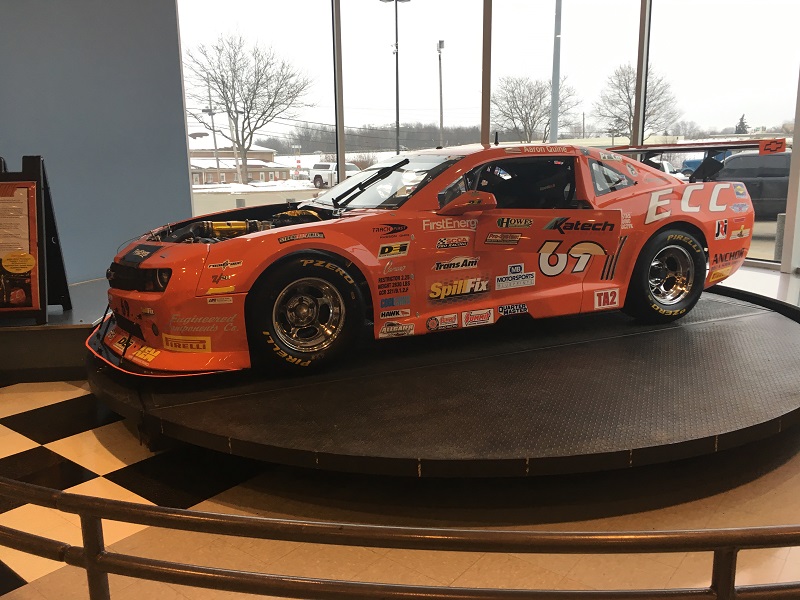 Aaron Quine drives his #69 TA2 Chevy Camaro in the SCCA Pro Trans-Am series as a member of the ECC Motorsports team.

Quine, a longtime racer and Akron, OH native, has piloted the Howe Racing Gen V Z28 Camaro since 2015. The car build was completed over five months. Working with crew members Bill Pristas, Al Gaudino, John Luczyk, and Jerry Werner, Quine describes it as an “easy build” with typical fabrication work to get the car race-ready.

“We’re extremely happy with the Howe Racing chassis and body,” he said.

Under the car’s stunning exterior, a Katech 378 c.i.d. LS3 engine produces 625 horsepower. That engine propelled Quine to a best top speed of 186 mph at Daytona, and will insure Quine stays competitive when the 2019 Trans-Am series kicks off in March.

“My goals are to find sponsorship help to run for a full season and go for the championship,” he said.

Quine has amassed his share of pole positions, victories, and championships over a 29-year career. Last May he drove the Camaro to a first-place finish at Pittsburgh International Race Complex, eclipsing the track record by more than 1.5 seconds.

“I got to teach NASCAR’s Bill Elliott the way around Mid-Ohio in August 2018 when he raced in the Trans-Am series,” Quine said. “He hadn’t been there since an IROC celebrity race in 1987 and needed some coaching. I’d been racing there since 1990, so they teamed him up with me. It was a great experience, and I made a new friend.”

Quine’s Camaro is currently on display at the Summit Racing retail store in Tallmadge, OH. 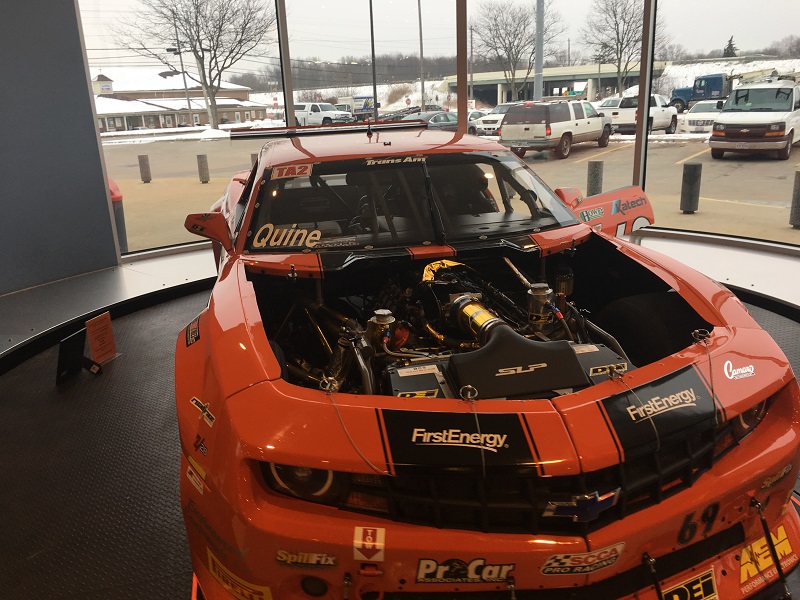 “ECC Motorsports—They provide parts and engineering support at all the tracks I go to,” Quine said. 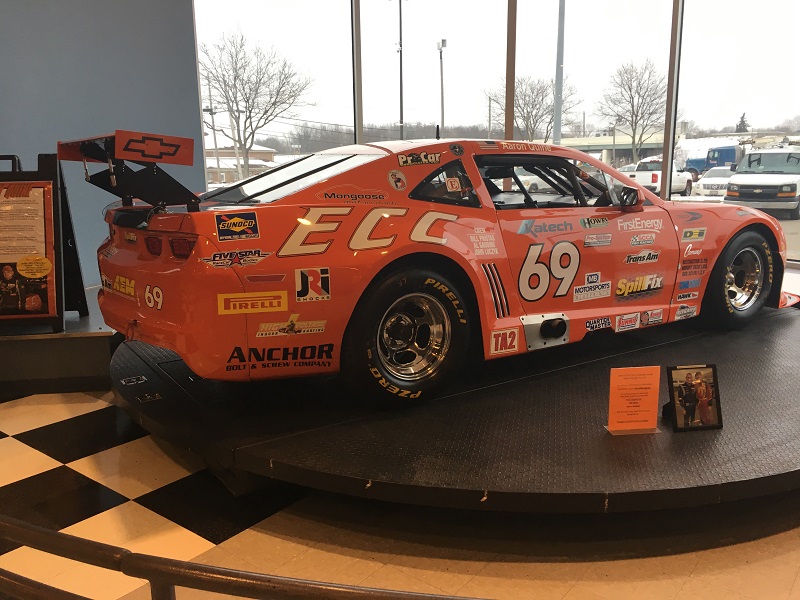 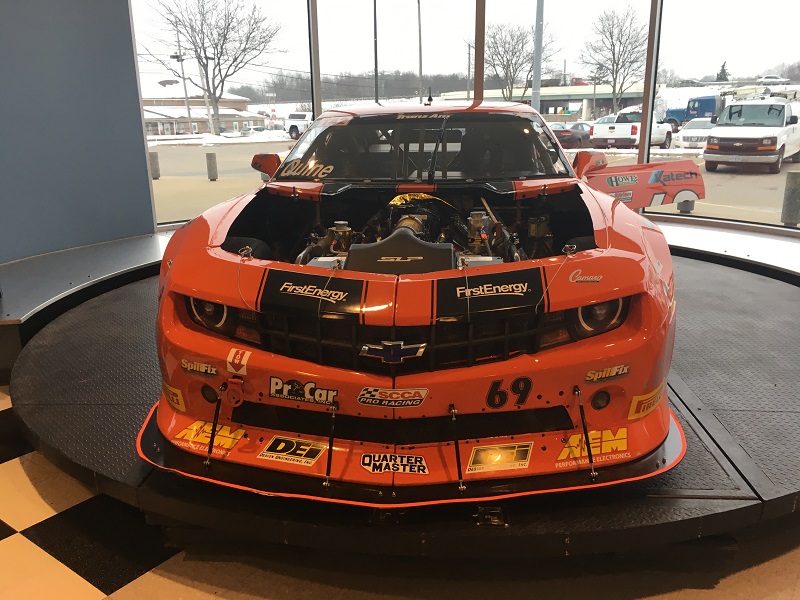 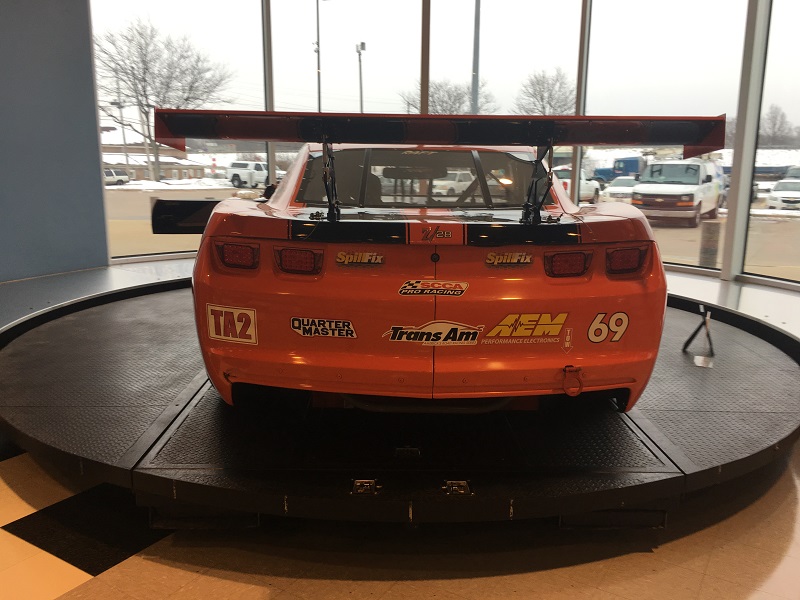