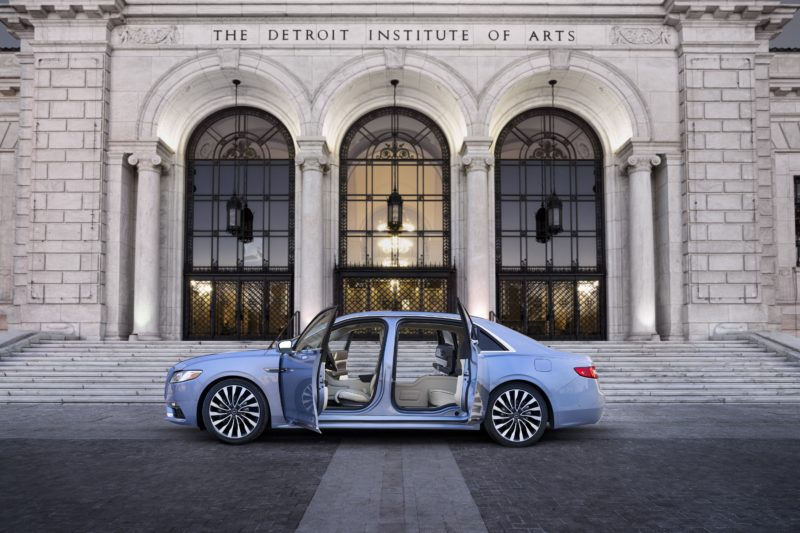 There’s something strangely admirable about a contrarian.

The year 2018 hasn’t exactly been kind to the American sedan, with long-established models from Ford, Chevrolet, and Buick dropping like flies in favor of more versatile SUVs and crossovers. Apparently laughing off the death knell, Lincoln has announced a limited edition version of its Continental sedan that will feature ‘suicide’ doors for good measure.

No doubt, we are living in interesting times.

Debuting in 2019, the Continental 80th Anniversary Coach Door edition takes inspiration from the Continentals of the early 1960s—specifically the ’61 model, which famously debuted the center-opening, rear-hinged doors. According to a CNN article, Ford originally implemented the feature as part of a cost-reduction strategy to build the Lincoln Continental and the Ford Thunderbird on the same assembly line. 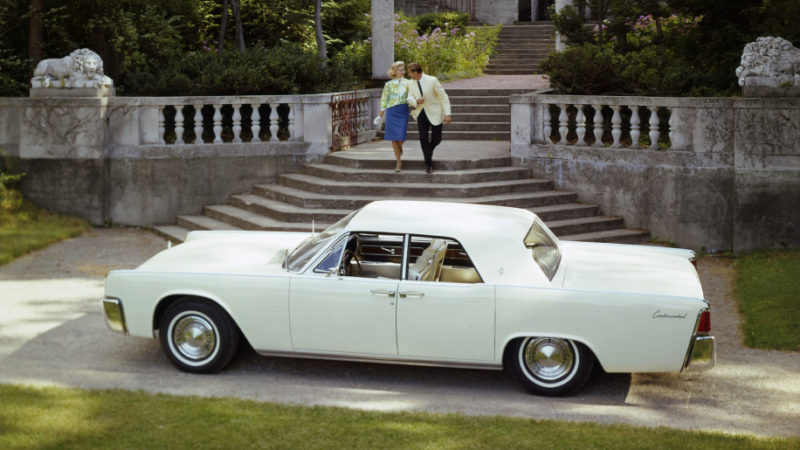 The Lincoln Continentals of the early 1960s became the company’s first to feature suicide doors. (Image/Autoblog)

Ford plans to build and sell 80 of the limited-edition sedans at a price point of somewhere north of $100,000. Each vehicle will feature a 3.0L twin-turbo V6 engine capable of producing 400 hp.

Customers can place orders now for the cars, which should begin being delivered next summer.

Check out some of the latest coverage of the new vehicle below.