Stop us if you’ve heard this one before.

A muscle car enthusiast, missing the car he had early in life, seeks out something similar years later.

It’s a common story, but it never gets old. Especially when the end result is a ride as nice as Randy Emke’s 1968 Chevrolet Chevelle SS.

Emke and son Philip built the car into the January Fan Ride–winning beauty it is today, but the road wasn’t that easy, as Randy notes.

“Being involved with cars, car shows and some racing, I decided I wanted to purchase another 1968 Chevelle similar to what I had in my late teens,” he wrote to us. “After some searching on the internet, I found my dream car. In the summer of 2006, my wife Candice and I flew to Albany, NY and drove the 1968 Chevelle SS 396 home all the way to Olds, Alberta, Canada. During the travels there was a suspicious noise in the motor so the newly-acquired gem was driven with care, arriving at its new home intact.”

While researching whether the Chevelle should be numbers-matching, Philip found the engine block was from a 1972 Chevelle, rather than the original 1968 block, “but the top end of the motor was the all-original L-78 396/375 hp,” Randy wrote. “That’s when it all snowballed to the present SS 489 pro-charged toy it is today, thanks to Philip and his boss, Kevin of Specialty Automotive in Innisfail in Alberta, Canada, and, of course, Summit Racing.”

Randy and Philip didn’t just work on the car together, they both drive it as well.

“The ‘Show and Go Chevelle’ acquired its name for being shown at the car shows by me, and for the go on the drag strip by Philip,” Randy wrote. “We also like to tour with the car, as we did in 2013. We drove the Chevelle to the United States on a three-week tour with the Northern Lights Oldsmobile Club. We started with four cars from Canada. We went 5,000 miles and did 11 states on our trip.”

Has it all been worth it? You bet.

“In the end, after much blood, sweat, tears and money, [it’s] a car that has given the Emke family, myself and Candice, Philip  and [wife] Courtney, and daughter Jenna, a lot of enjoyment, past, present and future,” Randy wrote. “And the great pride I already had in Philip has grown even more for all the dedication, hard work and race driving skills he has shown in this father/son project.”

Emke detailed some of the upgrades he and Philip made to the Chevelle:

View more pictures of the “Show and Go Chevelle” below: 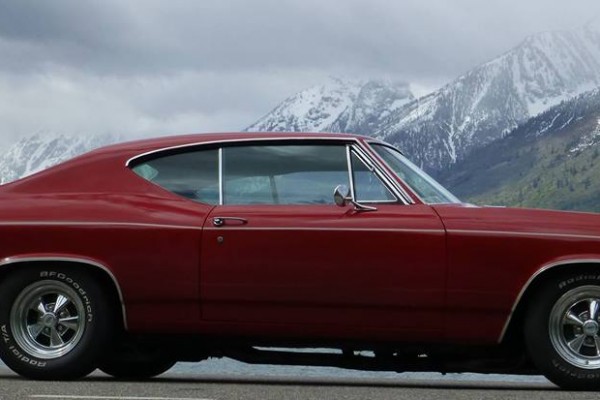 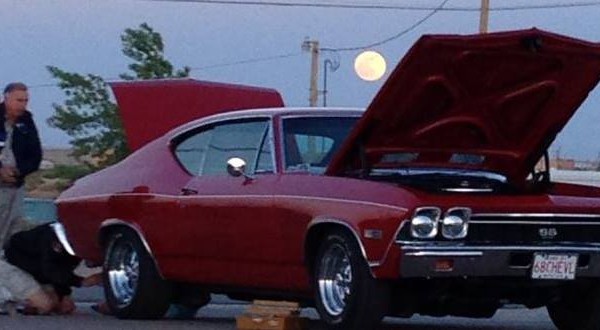