Hundreds of cars showed up at National Trail Raceway in Columbus, OH September 11 to kick off Hot Rod Drag Week 2016, and a handful less made it to Summit Motorsports Park in Norwalk, OH two days later.

Although Norwalk is only about 90 miles north of Columbus, the Drag Week route made drivers take a 235-mile trek to the famous home of the Summit Racing Equipment NHRA Nationals.

It’s normal for drivers to drop out during every stop of Drag Week, but no one expected defending champion Tom Bailey would fail to make it to day 2. That left Jeff Lutz with the fastest remaining car in Drag Week.

Check out pictures of Lutz’s 1969 Camaro Pro Mod, and many of our other favorite rides from Drag Week 2016 at Summit Motorsports Park. 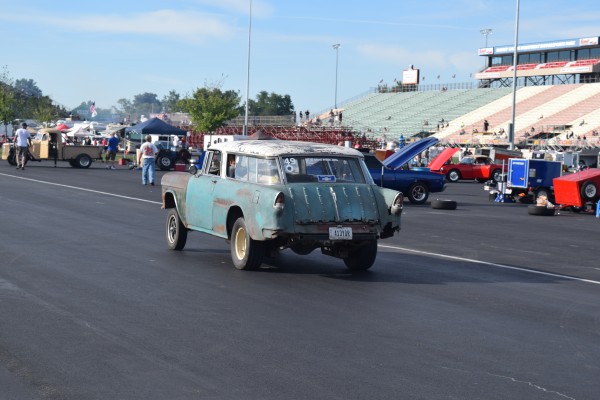 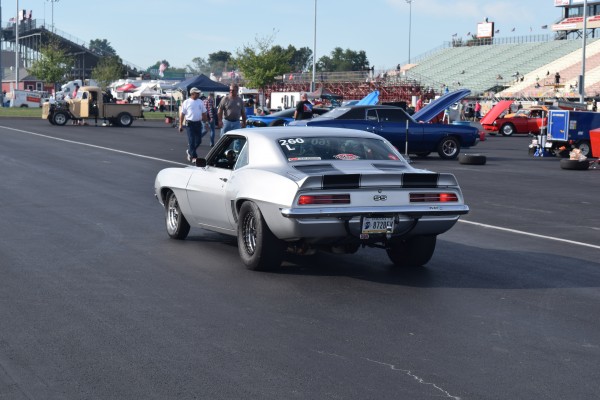