We decided to venture out into the 95-degree heat and head away from the downtown area. Stops included the Hot August Nights Poker Run check-in at the Summit Racing Retail Store in nearby Sparks, NV, as well as car shows at the Atlantis Resort and Grand Sierra Resort. While at the Atlantis, we met up with Summit Racing market specialist, Barry Flesher. As the guy in charge of Summit Racing’s product offering for the street rod market, Flesher is about as knowledgeable as they come regarding vintage street rods and customs. He attended his first National Street Rod Association show with his father when he was seven months old and has been immersed in the hobby ever since. Flesher has built and/or owned dozens of street rods.

We’ll share some of Flesher’s picks as the nicest street rods at the shows in a later post. For now, here are few random rods that caught everyone’s eyes at the Grand Sierra and Atlantis shows: 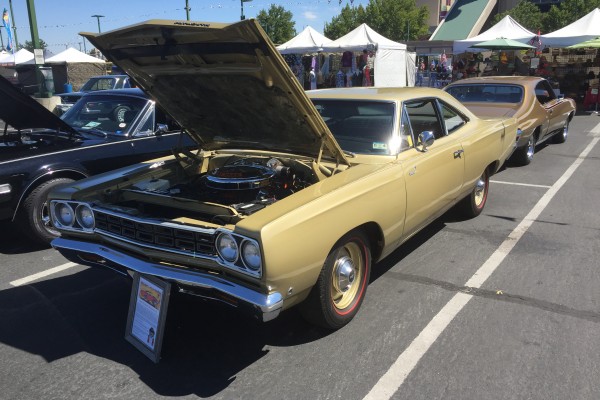 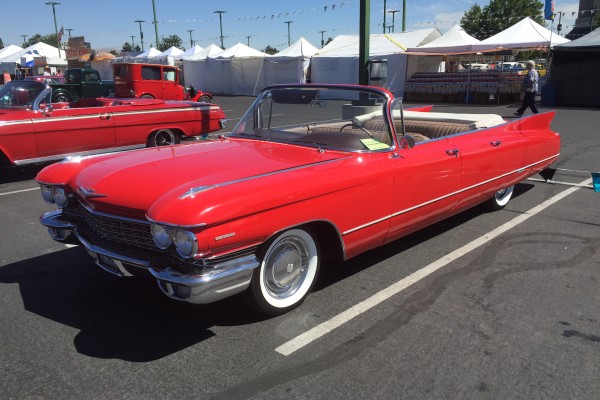