“I have only had it about 18 months,” Peterson told us. “I bought it from a gentleman in Utica, NY. I’m in Phoenix. Its primary use is just a street car my wife and I enjoy cruising in on the weekends.”

From the looks of it, you’d assume the Nova is a track car, and Peterson plans to also use it for that soon.

“Hopefully this next winter we will have a trailer and will be able to make it to some track days,” he said.

Until he can get it on the track, Peterson will continue driving the Nova on the street. It has “3:55 gears to make it a little easier to drive on the street,” he wrote. “Passes everything but a gas station, LOL.”

See more pictures of the Nova below: 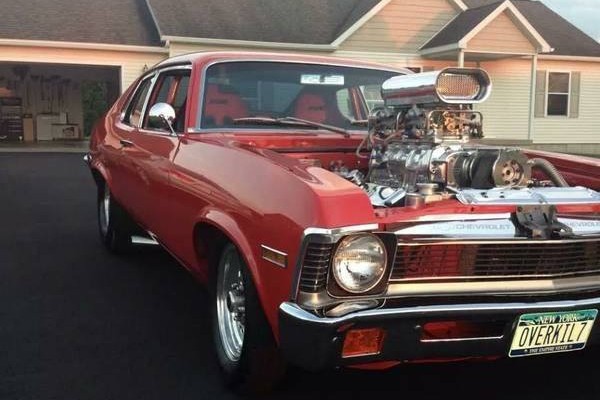 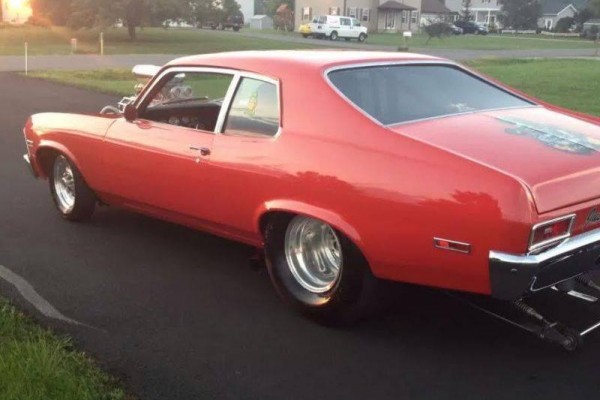