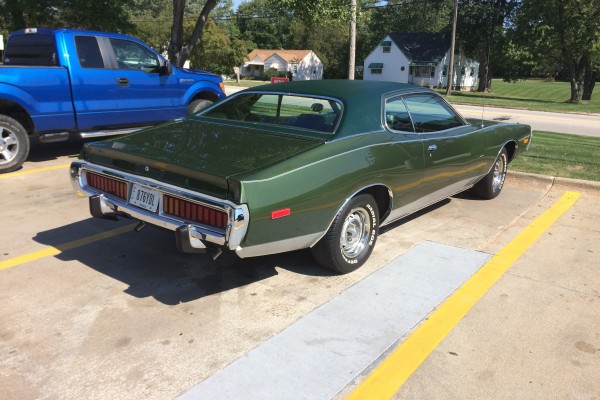 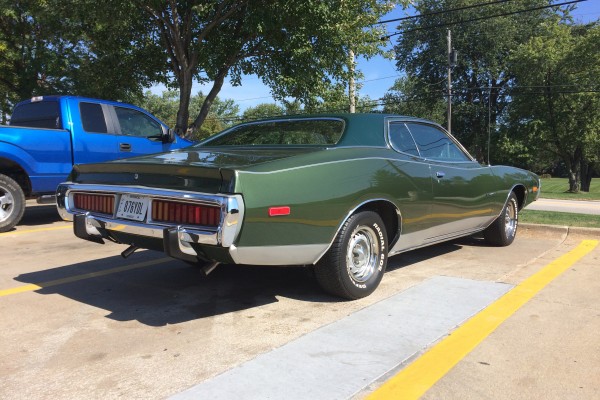 To many performance enthusiasts, the years 1968-70 were the heyday of the Dodge Charger. And while it’s hard to argue this point, the best-selling year for Dodge’s most famous muscle car was actually 1973.

The 1973 Dodge Charger, like this one we spotted at Summit Racing earlier this year, was one of the last gasps of the original muscle car era. Faced with higher insurance rates and more stringent emissions laws, Dodge combined the third-generation Charger’s attractive styling cues with relatively affordable pricing to keep the muscle car era alive. While the engines were making less and less power, you could still get your Charger with 340, 400, and 440-cubic-inch options.

Is it the General Lee? No.

Was it one of the last warriors of the original muscle car wars? We think so.

Get a closer look above.