It may be a clone, but, Jeremy Lammert’s 1970 Chevy Nova isn’t pretending.

Lammert bought the car at the age of 19. It was his first project car.

Lammert obviously won that battle, and has chipped away at the Nova the 10 years since.

Lammert admits he didn’t know everything about the car going in. But he learned along the way and was able to figure out how to get the job done.

“I have always tried to do all the work myself, but when I need help my friends are always there. The car wouldn’t be where it is today without family, friends and my awesome wife.”

Summit Racing’s Facebook fans voted Lammert’s Nova the Top November Fan Ride by one of the largest margins in 2015. 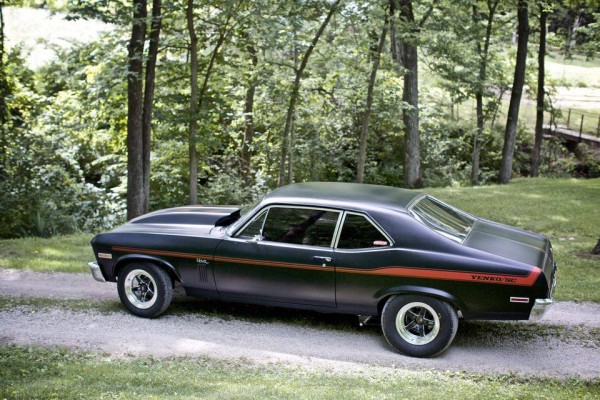 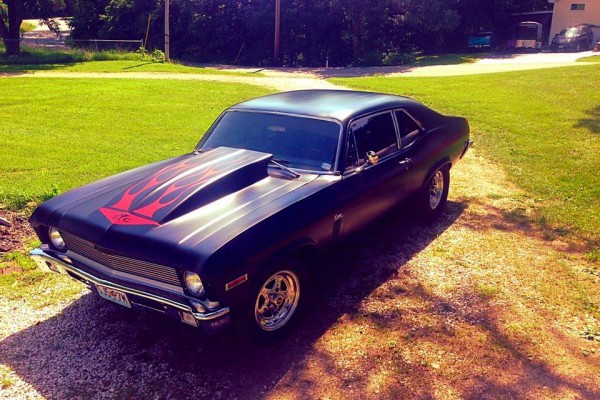