Weld, which acquired forged wheel brand CCW a year ago, held a press conference this morning at the SEMA Show to announce the HiPer acquisition.

“This brings a market segment to us with no cannibalization whatsoever,” said Chris Bovis, Weld’s vice president of marketing. Bovis has been with Weld for three years, but previously worked with HiPer.

One of the interesting things about the acquisition is how Weld might integrate HiPer’s carbon fiber technology into its other lines.

“I think HiPer has one of the coolest-looking wheels out there, to be honest,” Moore said.

Moore has been testing HiPer wheels on his Polaris RZR.

HiPer wheels are American made and known for durability. The company was founded in 2000, and located in Lawrence, KS. 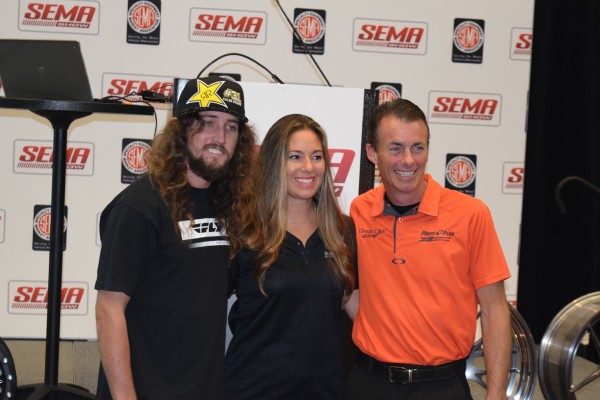 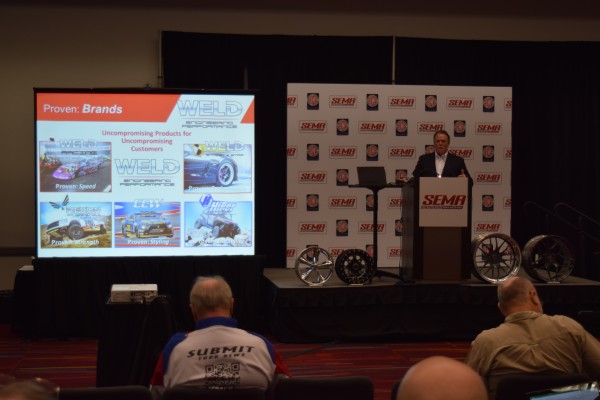