Essentially the Canadian version of the Nova—the venerable General Motors model that famously translates into “no go” in Spanish—the Pontiac Acadian incorporates some higher-end touches than its American counterpart. Add in a GTO or Tempest-style grille, tons of custom bodywork by Launier, BASF custom red paint, Katskin leather seats, and a 550 horsepower GM LS3 powerplant, and you’ve got Launier’s latest creation.

He calls it “Andiamo,” which translates into “let’s go.”

It’s a completely different twist on the Nova name—and the car itself. Check out the slideshow below for all the custom work on JF Launier’s latest creation: 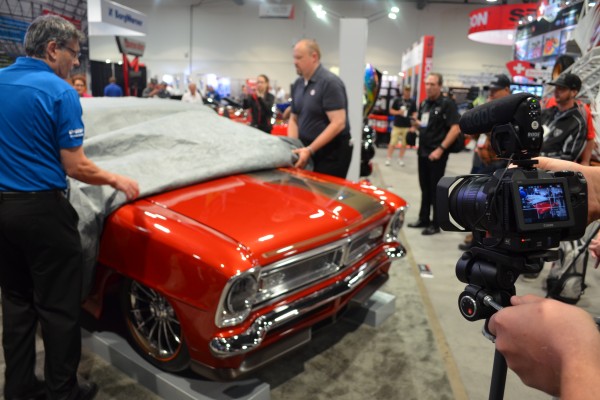 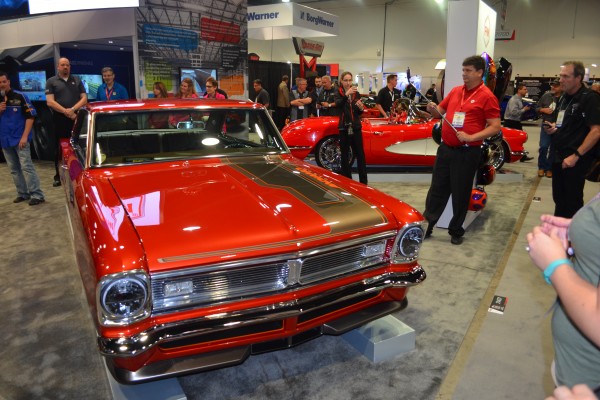