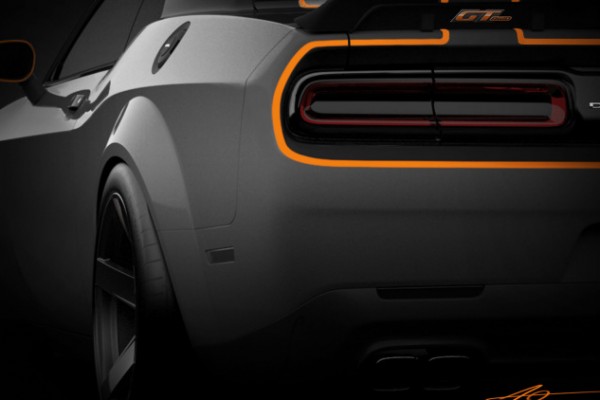 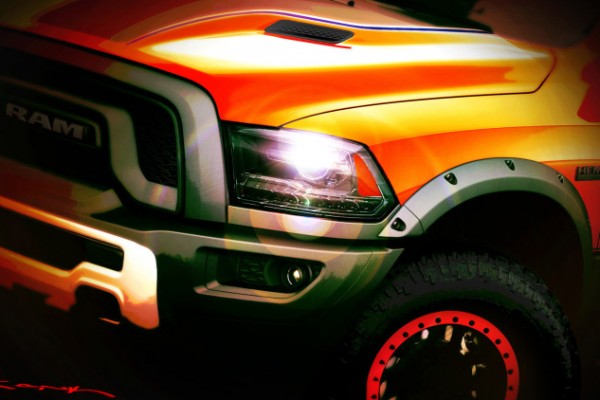 Fiat Chrysler Automobiles (FCA) has released teaser images of the modified vehicles that will debut at the 2015 SEMA Show in less than two weeks. The company, which says it will have 20 vehicles in its display, shared teaser photos of four vehicles–most notably a Challenger with AWD badging (see above).

Does that mean an all-wheel drive version of the muscle car is imminent?

Nothing is confirmed, but we’ll be at the FCA press conference on November 3 to find out (you can follow our SEMA 2015 coverage here).

The released images also seem to indicate a RAM concept, Chrsyler 300-based concept, and a Fiat concept. The company will also have hundreds of Mopar parts and accessories in its 15,000 square foot display. Here’s the official press release that accompanied the preview images:

October 23, 2015 , Auburn Hills, Mich. – Mopar is pulling back the curtain to provide a tantalizing “tease” of some of the Mopar-modified vehicles the brand is planning to showcase at the Specialty Equipment Market Association (SEMA) Show, November 3-6 at the Las Vegas Convention Center.

A mix of production and concept Mopar products have been bolted on to transform Chrysler, Dodge, Jeep®, Ram and FIAT vehicles, demonstrating how the Mopar brand can help owners personalize their rides. Nearly 20 vehicles, as well as hundreds of Mopar parts and accessories, will fill the 15,345-square-foot Mopar SEMA exhibit. A live webcast of the Mopar event at SEMA will be available starting at 4:25 p.m. Pacific Time/7:25 p.m. Eastern Time on November 3 at:
https://livestream.com/FCALive/Mopar2015SEMA

One response to “All-Wheel Drive Challenger to Debut at SEMA Show?”