Once again, the event drew hundreds of Mopars from Ohio and the surrounding states. OnAllCylinders contributor Jason Liss (and his camera) made the trip to Norwalk for day two of the show. If you’re a Mopar guy (or even if you’re not), you’ll want to check out the pics. 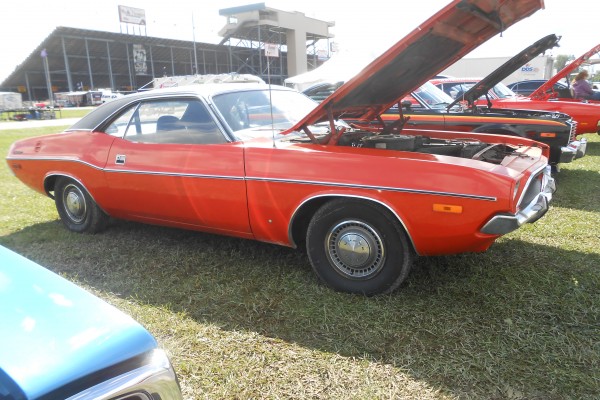 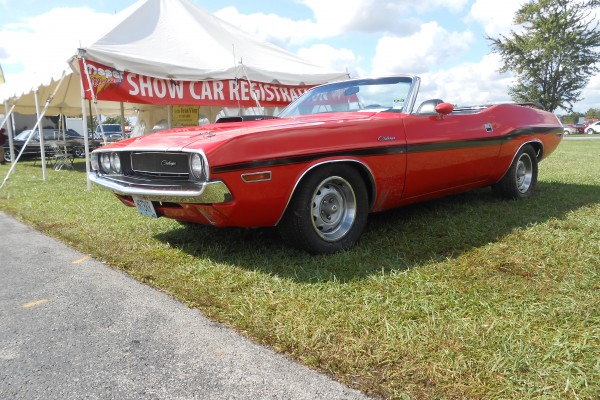