Comments:
“’73 CJ5 304 V8 with a mild cam (PO did the cam, so I don’t have specs), Holley 4160/600cfm with a velocity stack and an Edelbrock Performer 2131 intake, topped off by an Offenhauser aluminum gasser style hood scoop with fuel/vac gauges on the hood. Upgraded HEI ignition and disc brakes. Original drivetrain and 33-inch Wild Country tires. All engine parts came from Summit Racing Equipment.” 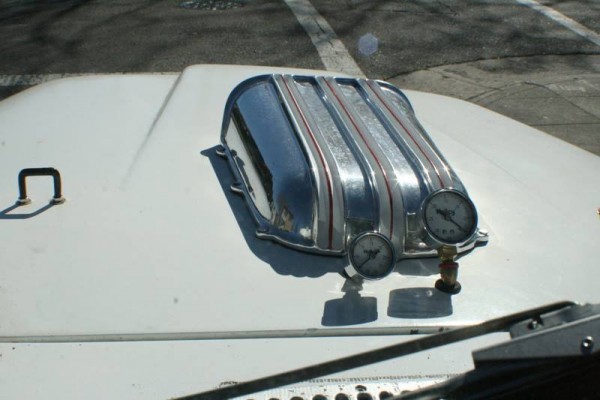 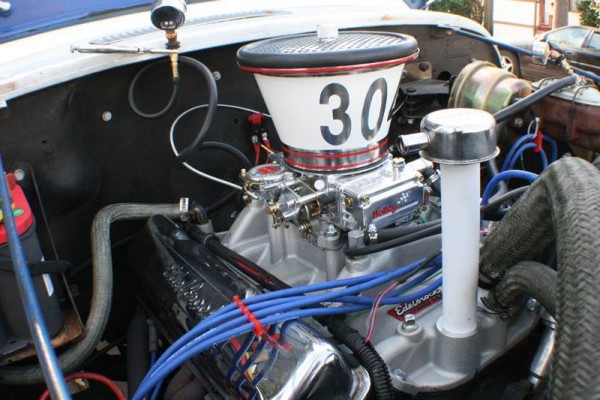 The Willys CJ-5 was first produced in 1954 as an intended replacement to the CJ-3B, which actually continued in production. The Willys CJ-5 became the Jeep CJ-5 in 1964. AMC bought the company in 1970, and retired the GM engine after the 1971 model year.

AMC introduced the 304 V8 in the CJ-5 for the 1972 model year,and stretched the fenders and hood five inches and the wheelbase three inches to accommodate it. AMC used a new dash in the CJ-5 in 1973. A single gauge now sat in the center of the dash and housed the speedometer, temperature and fuel gauges.