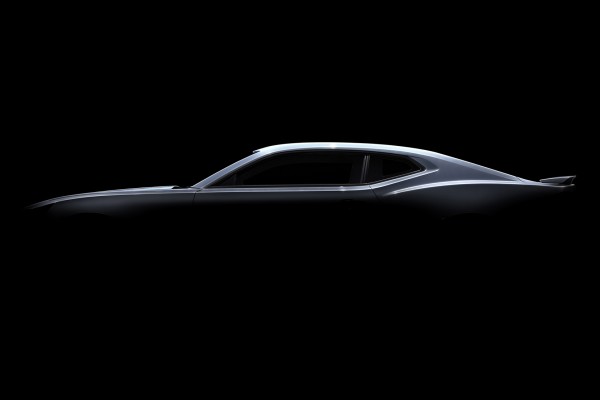 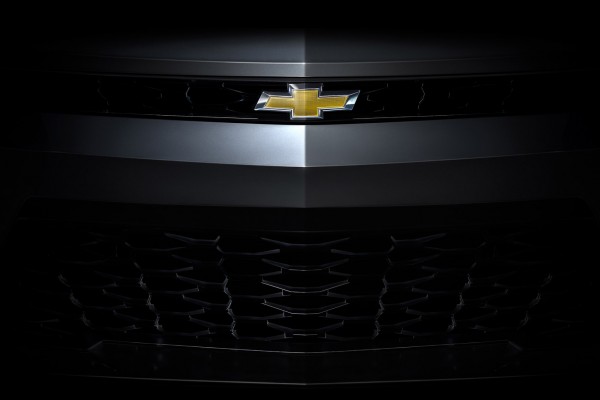 The official unveiling of the new sixth-generation Camaro is just two days away, and many Chevrolet and Camaro enthusiasts can barely contain their excitement.

Neither can the folks who actually designed the much-anticipated 2016 Camaro, apparently. Although we won’t get our first clean, full look at the Camaro until Saturday when Chevrolet officially unveils the latest iteration of the iconic car, the company continues to release details and teasers about it.

In case you missed it, Chevrolet put out a brand new batch of teaser images earlier this week. This time, the images were mostly related to the physical design of the 2016 Camaro’s exterior and highlighted the aerodynamic changes to the body. According to Chevrolet officials, the ’16 Camaro went through 350 hours of wind tunnel testing which will give drivers of the SS model in particular an improvement in reduced aerodynamic lift.

“The importance of aerodynamics increases exponentially as we increase vehicle performance,” said Kirk Bennion, Exterior Design manager. “As engine output increases, we need more engine cooling. As acceleration and top speeds climb, we need to reduce lift for better high-speed stability. However, we cannot make any changes at the expense of increasing drag, which can hurt fuel economy. To balance these different aerodynamic targets, we tested literally hundreds of changes on the new Camaro, millimeters at a time.”

According to Chevrolet’s most recent press release, the team passed on the traditional front air dam to reduce aerodynamic lift and instead developed a flush belly pan that stretches from the front grille to the center of the vehicle. Paired with small “spats” forward of the front tires, the smooth underbody helps reduce total lift by 30 percent while also reducing aerodynamic drag.

Chevrolet previously released information the 2016 Camaro’s suspension and driving modes–read about it here.

The company also shared information on the car’s 6.2L LT1 engine–read about it here.

Check back with OnAllCylinders this Saturday for images and information from the Camaro’s official release at Detroit’s Belle Isle Park.