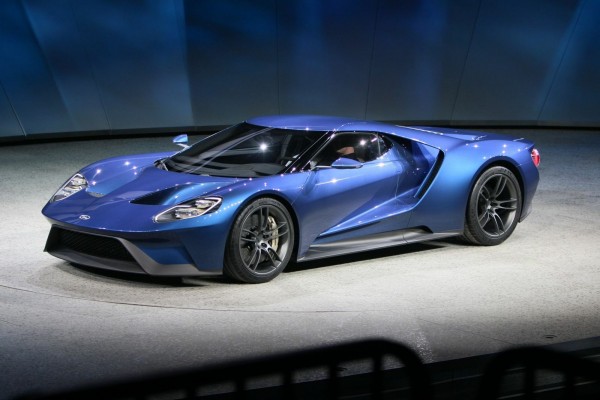 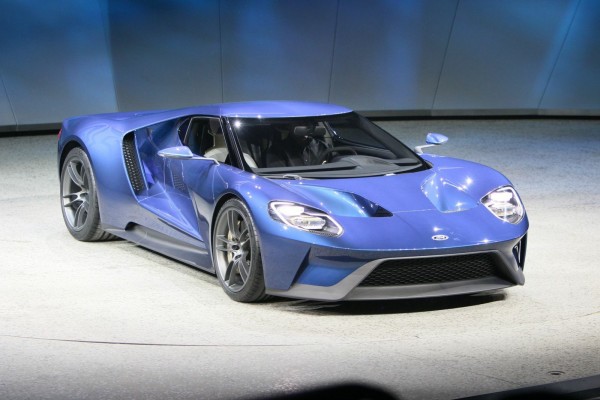 Ford just changed the world–or the automotive world, at least.

The Blue Oval gang shook up the automotive universe today when it unveiled an all-new Ford GT (slated for a 2016 release) powered by a twin-turbo V6.

The 3.5L EcoBoost is reported to make more than 600 horsepower. It is mated to a seven-speed dual-clutch gearbox. The vehicle features aluminum subframes wrapped in carbon fiber body panels. Ford officials say the 2017 Ford GT will have one of the best power-to-weight ratios of any production car.

Read more about the new American supercar from Ford here, and from Jalopnik here.

And then start saving your money. Also, watch this video of the Ford GT unveil because you want to: