Legendary car collector Ron Pratte—who built most of his amazing collection through winning bids at Barrett-Jackson auctions—will sell off his entire collection of 142 vehicles and about 1,500 pieces of auto memorabilia at the Barrett-Jackson Scottsdale Auction in Arizona, beginning January 10.

Pratte’s ownership adds value to many of the cars as many collectors will want to own a piece of the famed Pratte collection, Barrett-Jackson Chairman and CEO Craig Jackson said in an interview with The Arizona Republic.

Some of the highlights of Pratte’s collection to be sold include:

Check out some photos of the vehicles in the slideshow below, and read more about the Pratte collection here and here. 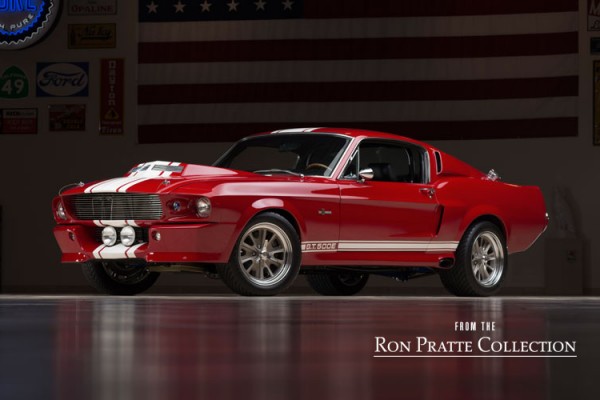 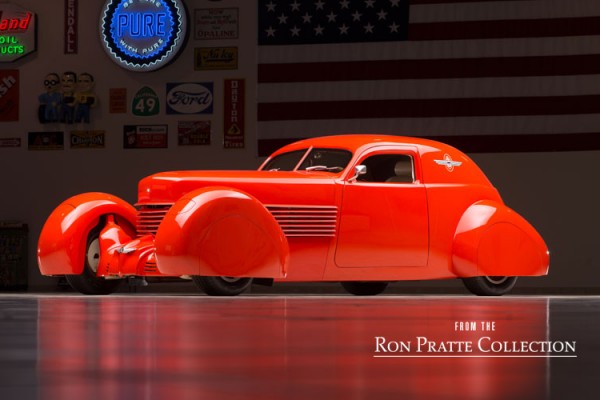