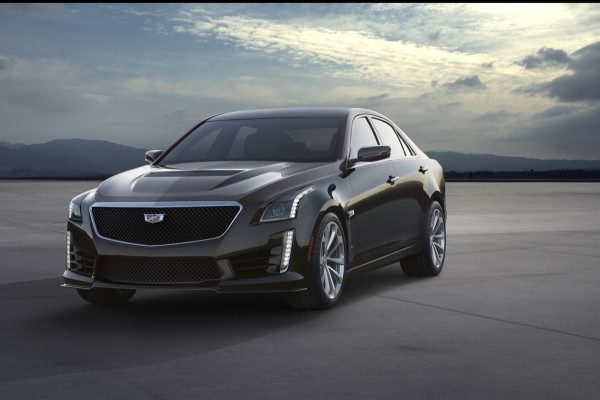 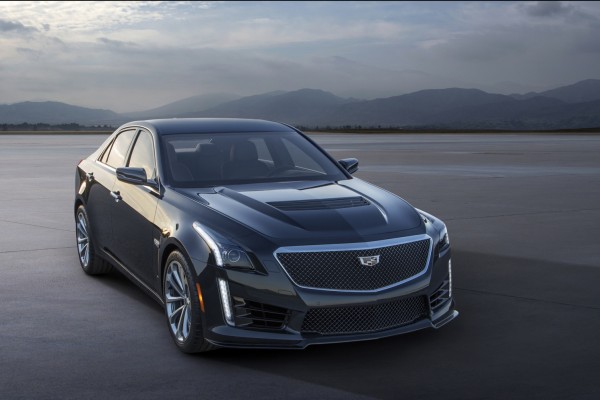 General Motors will unveil the most-powerful Cadillac in history at the Detroit Auto Show in January.

The car has a 0-60 miles-per-hour acceleration time of 3.7 seconds and transfers power with a 8L90 eight-speed automatic transmission. The car weighs 4,145 pounds—less than the BMW M5 and less than the outgoing CTS-V, according to GM Authority.

All changes to the bodywork are functional, Cadillac says, according to Auto Blog. That includes a rear spoiler, front splitter, and a carbon-fiber hood.

Pricing has not been announced.