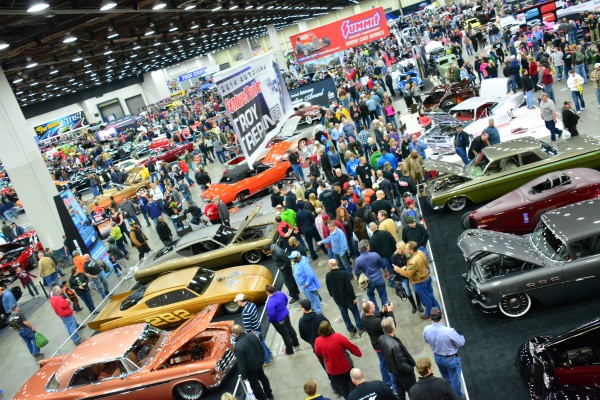 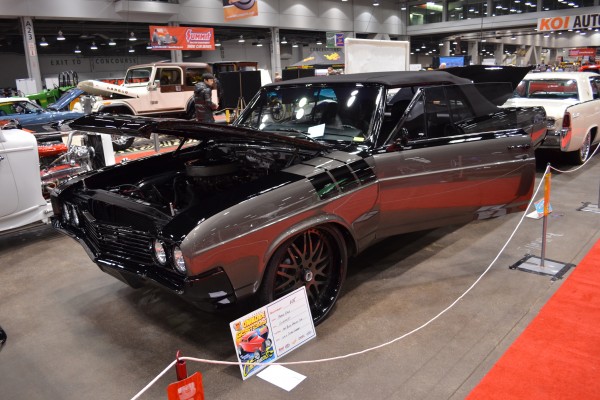 The Houston AutoRama takes place on Thanksgiving weekend, and it kicks off the main part of the Summit Racing Show Car Series indoor car show circuit. This network of AutoRama and World of Wheels shows attracts some of the hottest of the hot rods indoors for the cold winter months. The Summit Racing Show Car Series features ISCA (International Show Car Association)-sanctioned show competitions and includes some of the most prestigious show car awards, including the Ridler Award.