If you haven’t, you’ll want to watch it above. It’s got a little bit of everything, including some insane driving skills by Block, a professional rally driver. Highlights include a re-creation of the O.J. Simpson low-speed, white Bronco chase and Block doing donuts around a donut shop. Block and his Gymkhana maneuvers steal the show, but we had a chance to get up close and personal with the other star of the video.

At the 2014 SEMA Show in Las Vegas, Block unveiled the one-off Hoonicorn RTR Ford Mustang notchback used in the video. A collaborative effort between Block, the website Hoonigan, and Vaughn Gittin Jr.’s RTR automotive tuning brand, the Hoonicorn was built at ASD Motorsports in Charlotte, NC over the course of two years.

Take a closer look in the photo gallery below: 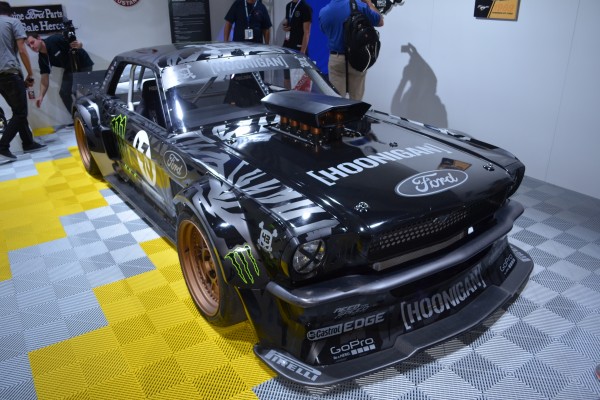 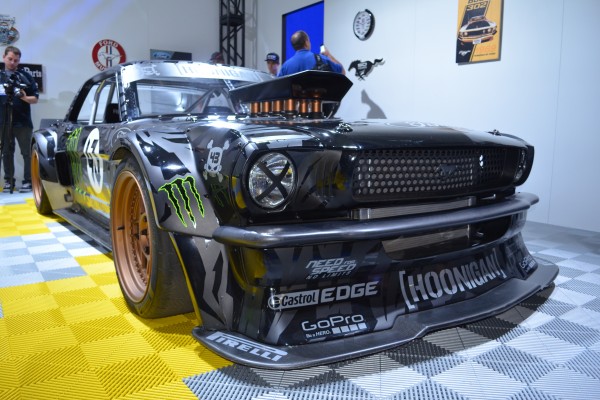