LAS VEGAS, NV — As expected, Ford F-150s, Chevy Silverados, and Jeep JKs got most of the attention from aftermarket manufacturers, with the new Toyota Tacoma and Chevy Colorado also getting some love.

Truck accessory manufacturers continue to churn out new exterior products, such as grilles, LED lights, and wheels, for these vehicles. And performance companies have done a nice job offering bolt-on parts for some of the more popular applications, including Ecoboost and diesel powerplants. As we strolled through the convention center on Thursday, we found highly accessorized late model trucks, along with some old favorites sporting new gear.

The truck and off-road market continues to thrive, and the 2014 SEMA Show is certainly visual evidence of that. 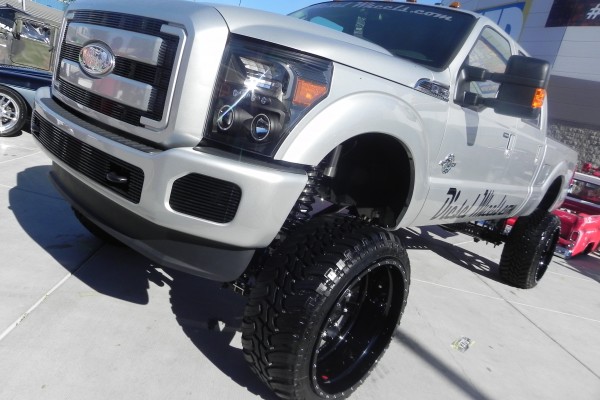 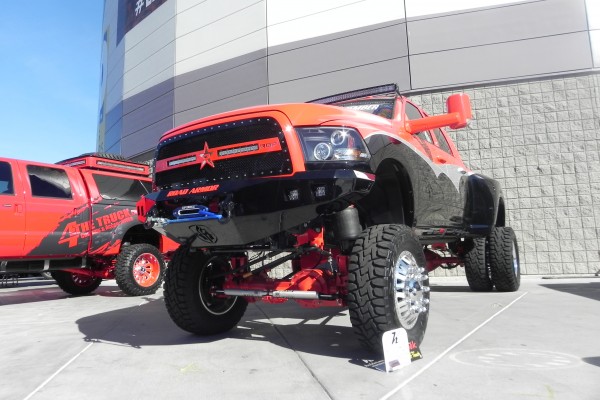