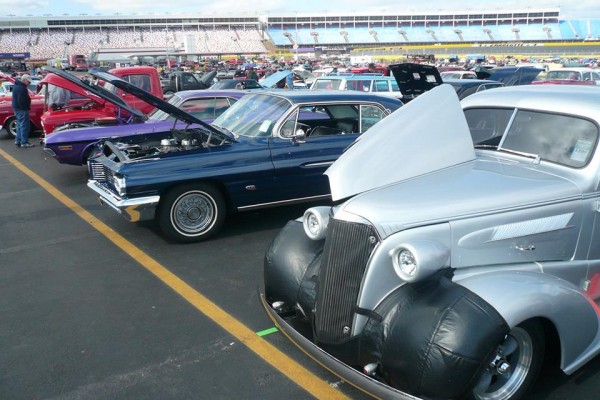 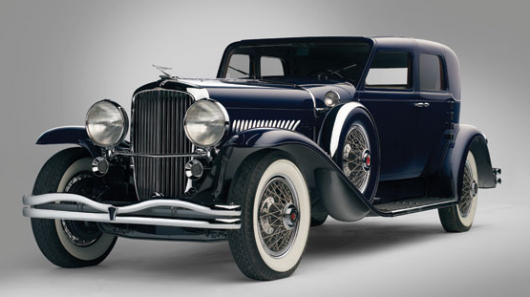 This rare 1930 Duesenberg Model J, which will be on display at the Summit Racing Equipment Atlanta Motorama, is valued at $1.2 million. The show will feature a wide range of high-dollar vehicles to go along with hundreds of the Southeast's best hot rods, trucks, and motorcycles.

Cars of the Great Gatsby era will be on display.

BIGFOOT car crushing exhibitions will take place twice a day on both Saturday and Sunday.

Dan Runte is one of the most-accomplished monster truck racers, having won 11 national championships in a career that spans 25 years. In 2013, he broke the Guinness World Records “Longest Jump in a Monster Truck” record with a 214-foot, eight-inch jump.

Here’s a complete rundown of attractions at the Summit Racing Equipment Atlanta Motorama: